Pierce County's hearing examiner will review public commentary for two weeks and the project will move forward from there. 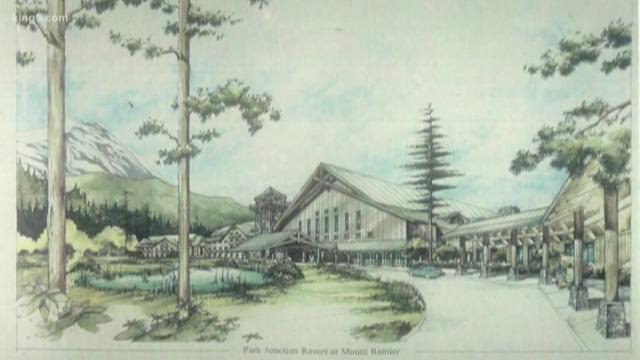 Although plans for a new resort near Mount Rainier National Park have been a topic of discussion for 20 years, a new hearing to determine the fate of the project has renewed public interest.

Plans for the $200 million resort include a 270-room hotel with restaurants and a spa, a conference center, an 18-hole golf course, a shopping center, 325 residential units, an education center and a train station.

The property is 11 miles from Mount Rainier National Park on State Route 706, in between Elbe and Ashford.

Construction on the project, which is called Park Junction at Mount Rainier, could start soon pending an upcoming decision from a hearing examiner.

Critics of the project say they have concerns about environmental impacts.

Supporters of the project say it could bring much-needed jobs to the area.

One man started a petition to stop the project in its current form.

At last check, the petition had close to its goal of 750 signatures.

Sylvia Cleaver Shepherd, the resort's project manager, told KING 5 in a phone interview that any concerns recently voiced should have been brought up during an earlier stage of the process.

"This isn't the place for that kind of opposition. They need to be opposing that we haven't made progress, not that the project isn't worthy. We've already done that," said Cleaver-Shepherd.

The deadline for public comment to be submitted to Pierce County was on Tuesday.

Shepherd said she expects the county's hearing examiner to review the public comments for about two weeks and then the project will likely move on from there. 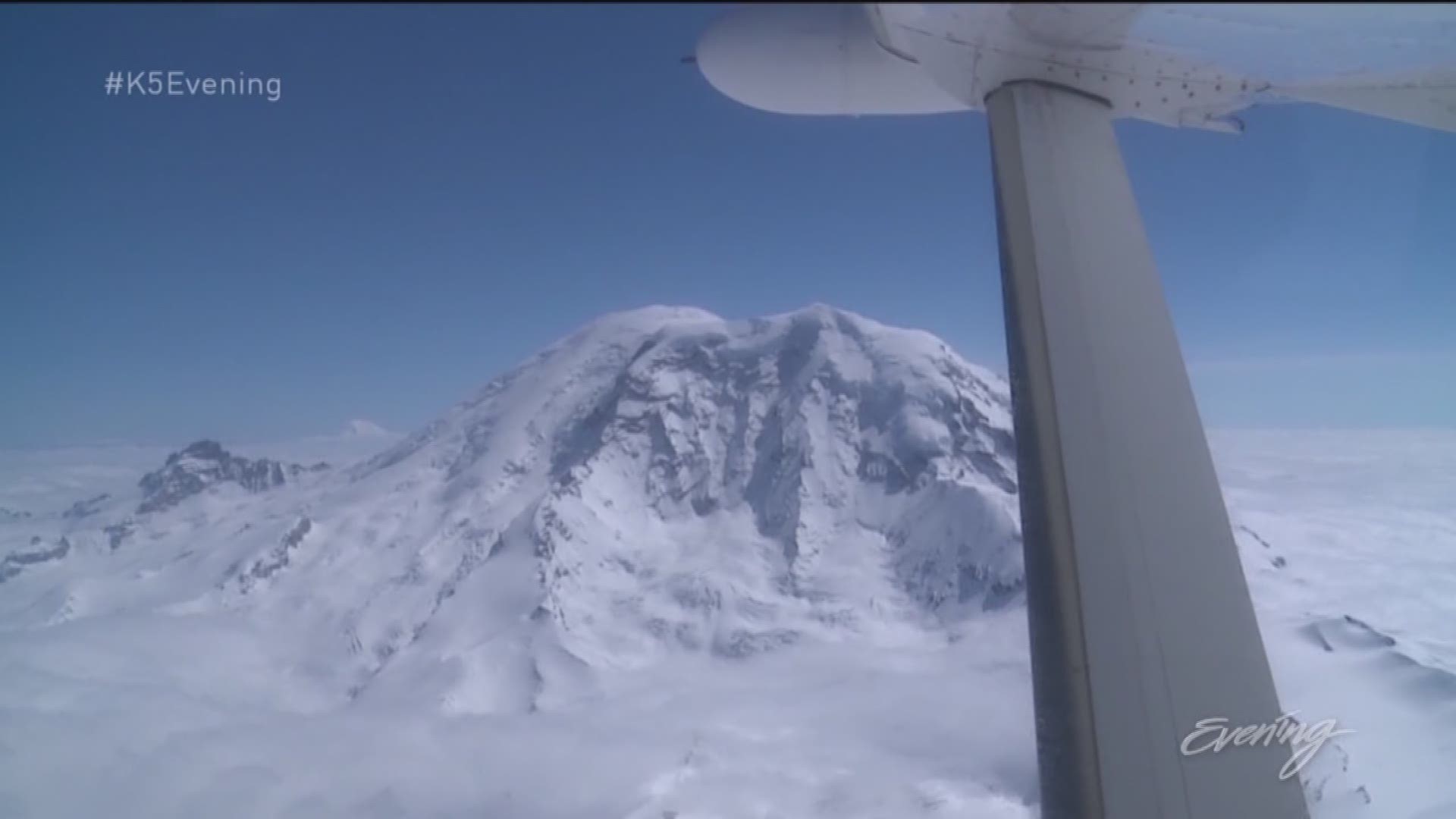