How a Mount Rainier eruption could impact Seattle vs. the South Sound

Volcano experts took to Reddit to answer questions about active volcanoes around the United States, including what might happen if Mount Rainier erupts. 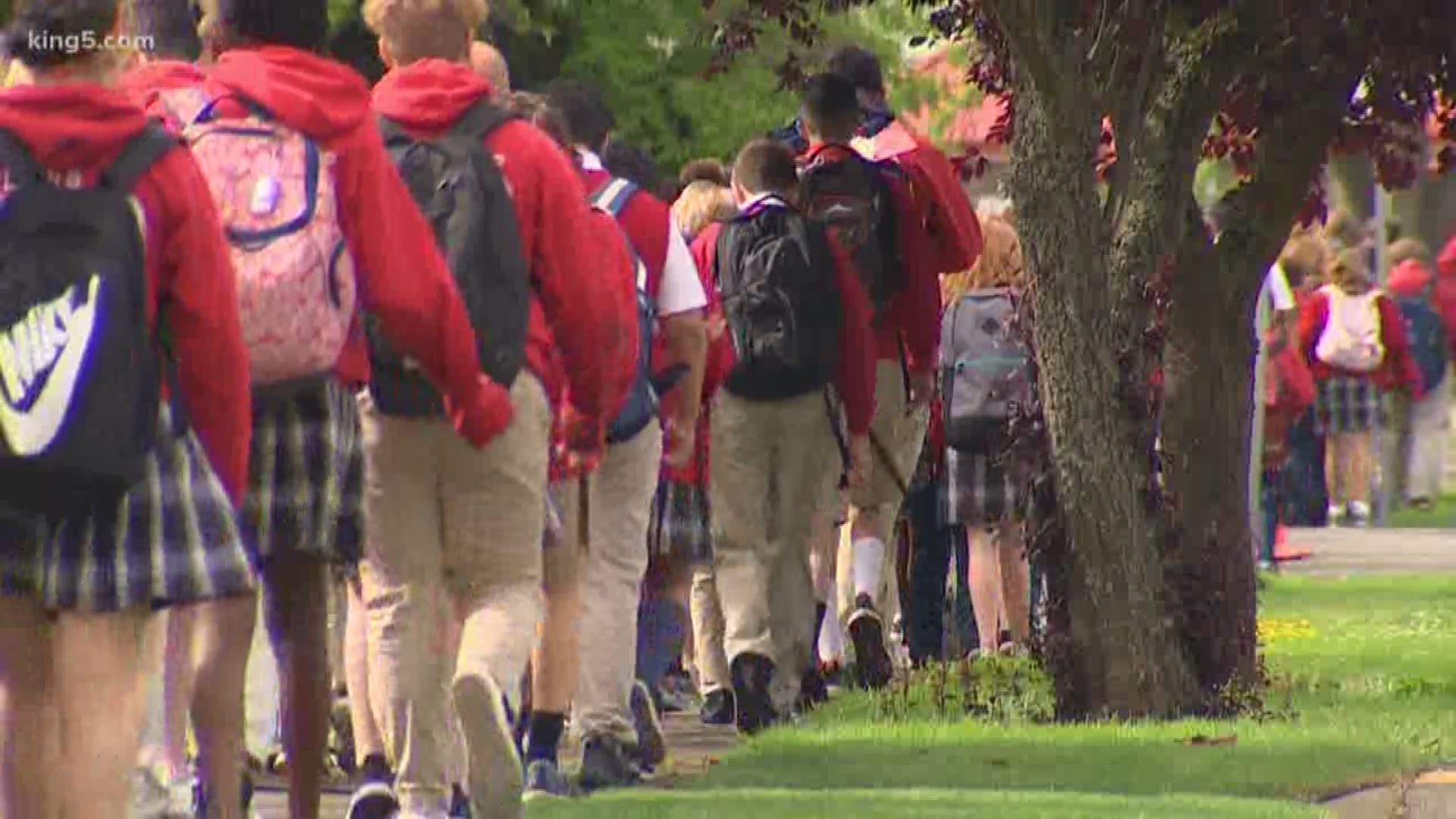 Washington state is home to five volcanoes that are considered a “very high threat,” according to a recent U.S. Geological Survey (USGS) volcanic threat assessment report.

They are considered a threat because of their activity and proximity to people.

Though it doesn’t have a history of explosive eruptions, Mount Rainier is the third-highest risk volcano in the U.S. It also has the highest number of people in the downstream hazard zone, around 300,000 people.

So what would happen if Mount Rainier erupts? Would Seattle be directly affected by an eruption?

“The biggest [misconception] I've seen is an overestimation of hazards, such as an assumption that a Mount Rainier eruption will cause widespread destruction in Seattle,” Brian Terbush, Washington State Emergency Management Division volcano program coordinator, explained on Reddit.

Terbush said volcano hazard maps are a good tool to see hazards related to specific volcanoes, including where lahars might flow. A lahar is a river of meltwater mixed with rocks and debris that flows from the slopes of a volcano into river valleys.

As for any ash dropping on Seattle, Larry Mastin with the USGS said it’s unlikely the winds would be blowing toward the city, but if they were, “you might get a centimeter or two of ash.”

“The most likely hazardous event from Mount Rainier would be a major landslide that transforms rapidly into a volcanic mudflow and flows into nearby population centers like Orting or Puyallup,” Mastin said. 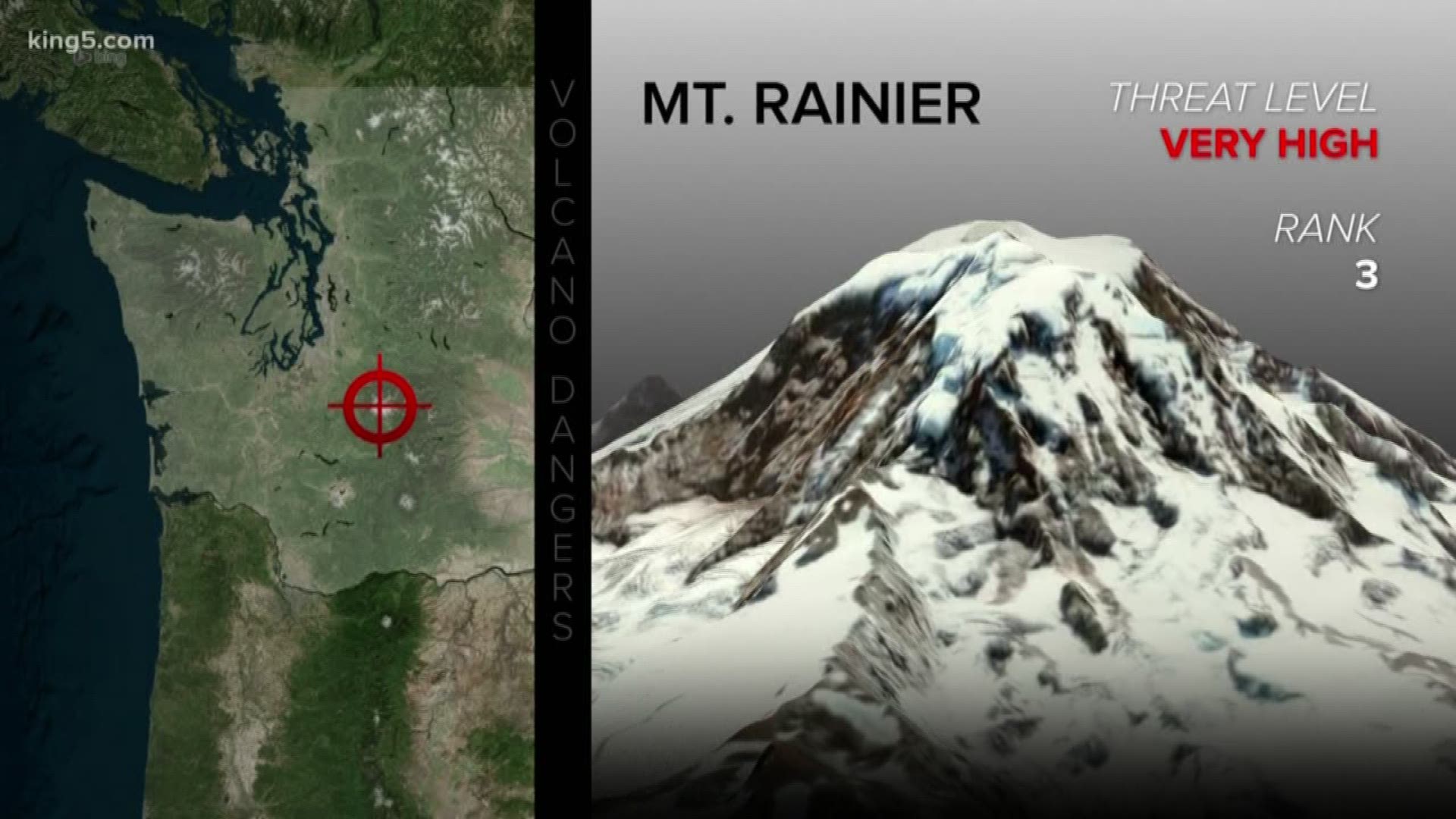 Though the lahars from Mount Rainier likely won’t reach Seattle, Terbush said “it's important to know and understand these hazards and how you can prepare for them, such as knowing your evacuation routes if you live, work, or commute through a lahar hazard zone.”

The USGS works with local and state emergency managers to make sure residents are aware of the hazards. Schools around Mount Rainier hold drills to practice evacuations in the event of an eruption. The City of Orting recently held an evacuation drill, and Puyallup held their biggest evacuation drill to date on Friday.

Carolyn Driedger with the USGS said the dills have become part of life living in the Puyallup Valley, which is considered most at risk if there is an eruption.

“Maintaining vigilance is a long-term proposition, but necessary,” Driedger said.

Terbush said Mount Rainier is heavily monitored so scientists can see what is happening below the volcano and provide a warning to residents before it “wakes up.”

The Volcano Observatory also has a lahar warning system installed and is  working on improvements.