The victim chased the 18-year-old suspect through the store until fellow shoppers were able to stop him. 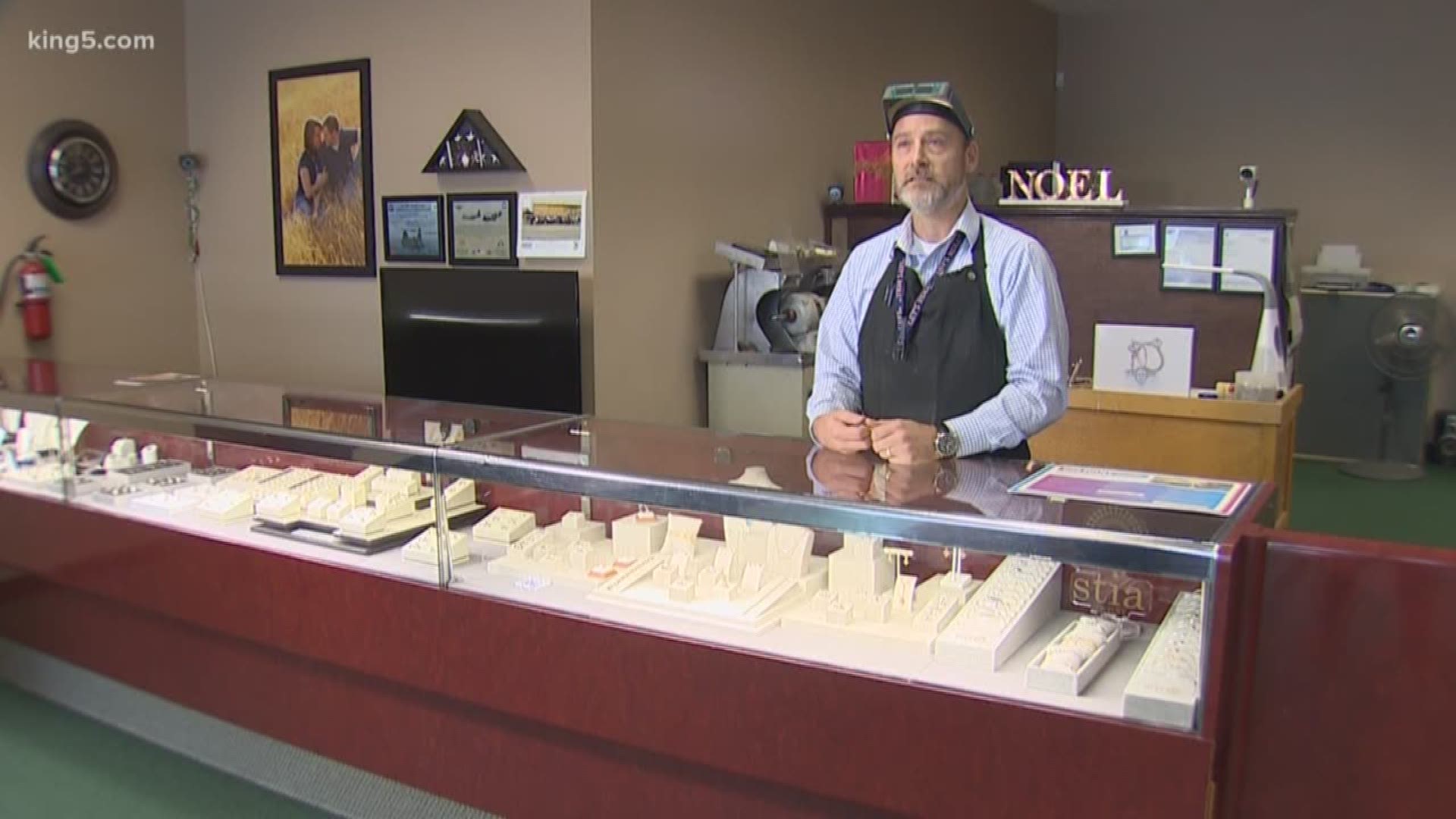 Editor's Note: The video above about a Yelm jeweler outsmarting a diamond ring thief was originally published in December 2019.

SHORELINE, Wash. -- One 93-year-old woman did not stand down after a young thief tried to snatch her purse at a Shoreline store.

Around 4:00 p.m. on May 27, the King County Sheriff’s Office responded to Fred Meyer near N 185th Street and Aurora Avenue N after a theft suspect was detained by store security.

According to deputies, a 93-year-old woman said she was shopping when the 18-year-old suspect grabbed her purse from her shopping cart.

The suspect attempted to run away, but he didn't get far.

The victim chased after him while yelling out that he had stolen her purse. Other shoppers heard the commotion, and a group tackled him in the parking lot.

The suspect was eventually detained by store security, and the purse was returned to the victim.

There is a special place in you know where for thieves that prey on the elderly. But in this case, the victim gave this...

No one reported any injuries as a result of the incident, according to a release from the King County Sheriff’s Office.

Deputies ran the suspect’s name and discovered he had a felony warrant for robbery out of the King County Juvenile Court.

Since he is now an adult, the suspect was booked into the King County jail with the added charge of third-degree theft.