McGinnis will oversee one of four shifts within the Fire Suppression Division that responds to emergencies and calls for the Sea-Tac Airport.

“Since I’ve started 20 years ago we’ve doubled our female firefighter ratio and I’m really excited to be a role model not only to my firefighters but any other women out there,” said McGinnis.

The Port has been a leader in female hiring, hiring its first female firefighter in 1980. 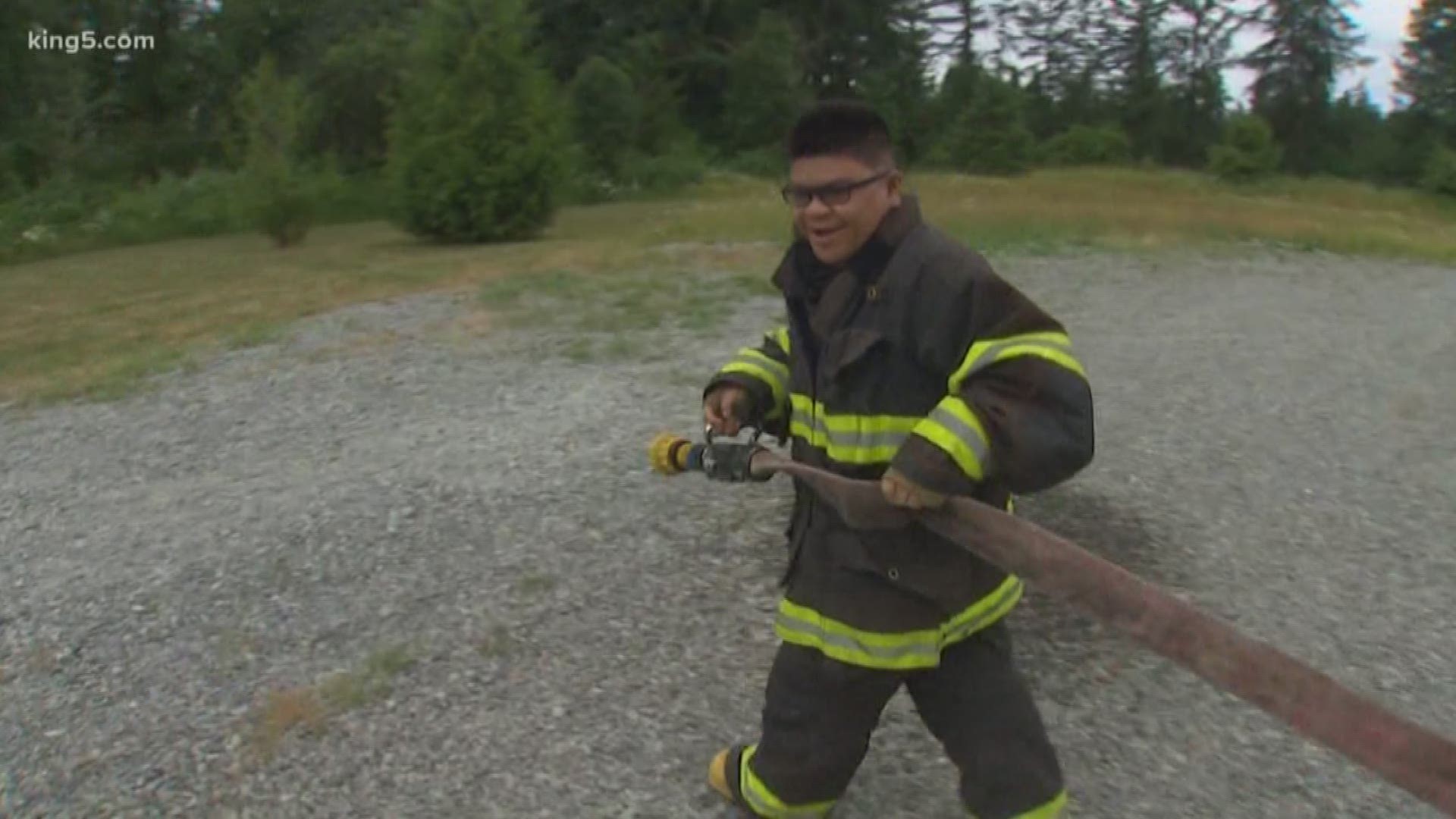