A jury cleared Olympia Police Officer Ryan Donald of accusations of excessive force and negligence in a May 2015 shooting that left one man partially paralyzed. 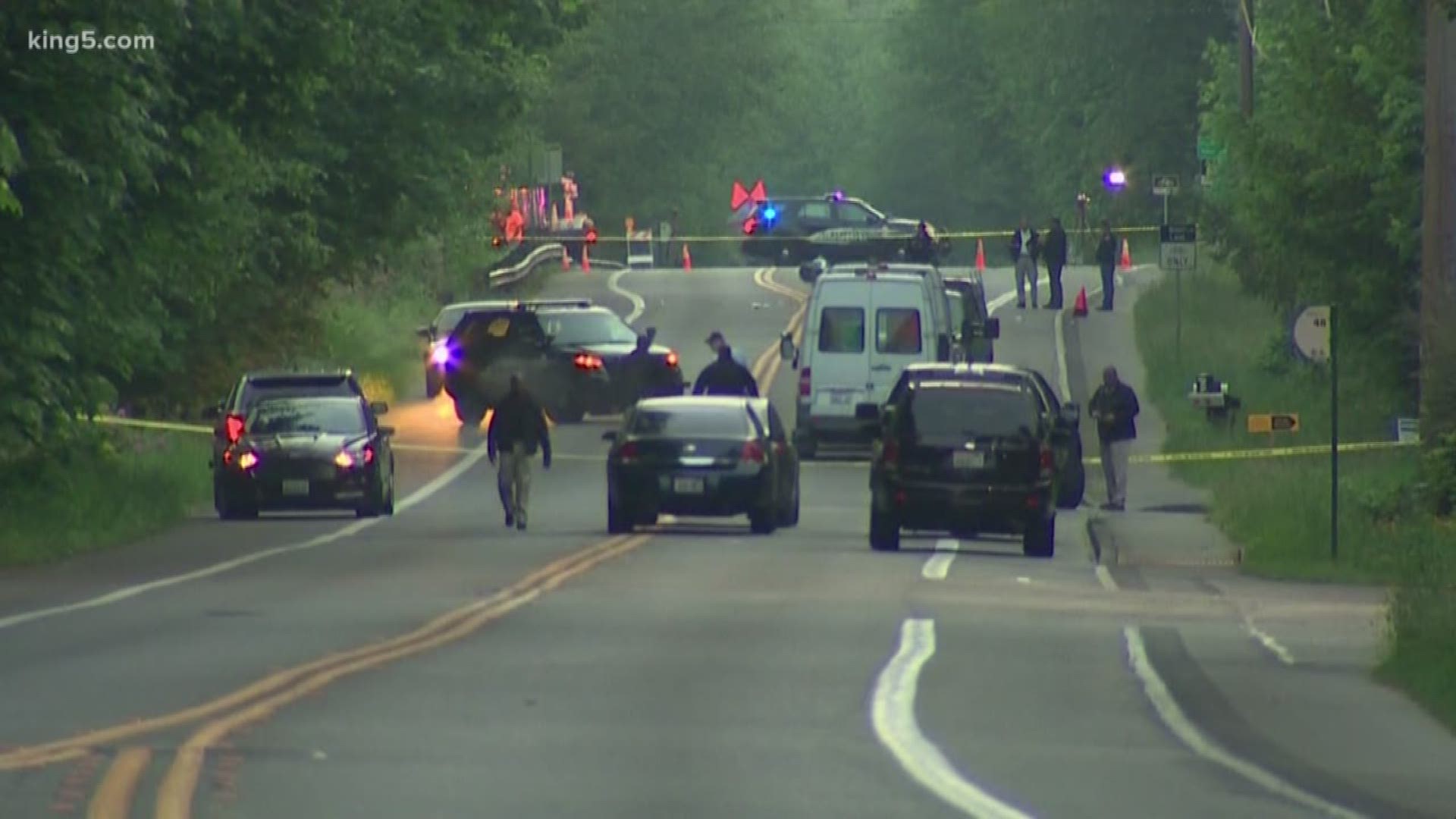 OLYMPIA, Wash. — An Olympia police officer was cleared Thursday of claims he violated the rights of two brothers he shot while responding to a robbery call in 2015.

The jury found Donald did not use excessive force and also rejected a theory that Donald was negligent in the shooting. Jurors also cleared the City of Olympia of accusations that failure to train its officers as well as its policy and practice violated Chaplin and Thompson’s constitutional rights.

The brothers sought $25 million, according to court documents filed in 2018.

The lawsuit stems from a shooting in May 2015. Donald, along with four other officers, responded to reports of two men attempting to steal beer from a Safeway in Olympia.

Donald said he shot Thompson and Chaplin after they repeatedly refused to obey his commands and started attacking him. Donald told investigators Thompson tried to tackle him while Chaplin raised the skateboard above his head and approached Donald. The officer said he feared Chaplin would use the skateboard as a weapon, and then he opened fire.

Thompson and Chaplin survived the shooting, but Chaplin was partially paralyzed.