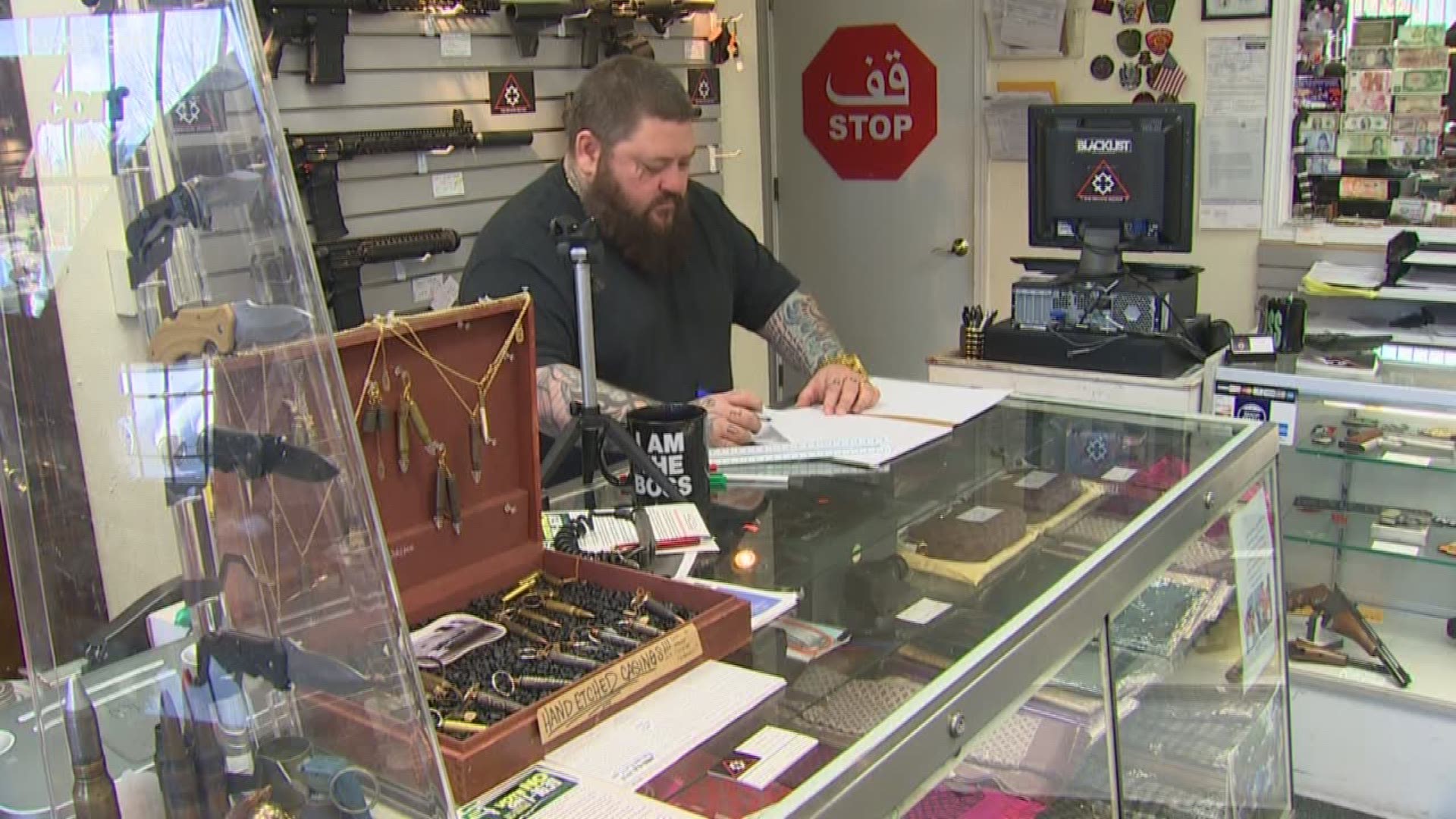 The National Rifle Association (NRA) and the Second Amendment Foundation (SAF) filed a lawsuit Thursday in U.S. District court in Seattle challenging Washington Initiative 1639, one of the strictest gun laws on the books nationally.

Other plaintiffs include gun dealers and young adults in the affected age group.

According to a press release, the suit states I-1639 “violates the commerce clause by banning sales of rifles to non-residents, and that it unconstitutionally impairs the rights guaranteed by the First, Second and Fourteenth Amendments, and Article I Section 24 of the Washington State Constitution by preventing the sale to otherwise qualified adults under age 21 of certain rifles.”

I-1639 raises the purchase age to 21 for semi-automatic rifles, creates enhanced background checks for rifles to be in line with the checks for handguns in the state, and creates new standards for secure storage. The initiative also authorizes the state to require gun sellers to add $25 to sales of semi-automatic rifles to pay for new regulations.

Sixty percent of Washington voters approved I-1639 during the midterm elections.

“We are disappointed that too many Evergreen State voters were fooled into supporting this 30-page gun control scheme, despite overwhelming law enforcement opposition,” SAF Executive Vice President Alan Gottlieb said in a statement. “This initiative is an affront to the constitutional rights enshrined in the Second Amendment and the Washington state constitution, especially for young adults.”

“The NRA is committed to restoring the Second Amendment rights of every law-abiding Washingtonian,” said Chris W. Cox, executive director of NRA’s Institute for Legislative Action. “I-1639 violates the constitutional rights of law-abiding citizens and puts people at risk. This lawsuit is the first step in the fight to ensure that Washingtonians are free to exercise their fundamental right to self-defense.”

Supporters of I-1639 said the initiative is a major step forward for addressing factors in mass shootings and would help reduce suicide deaths by firearms and accidental shootings.