The once small lakeside town is dealing with major growing pains. 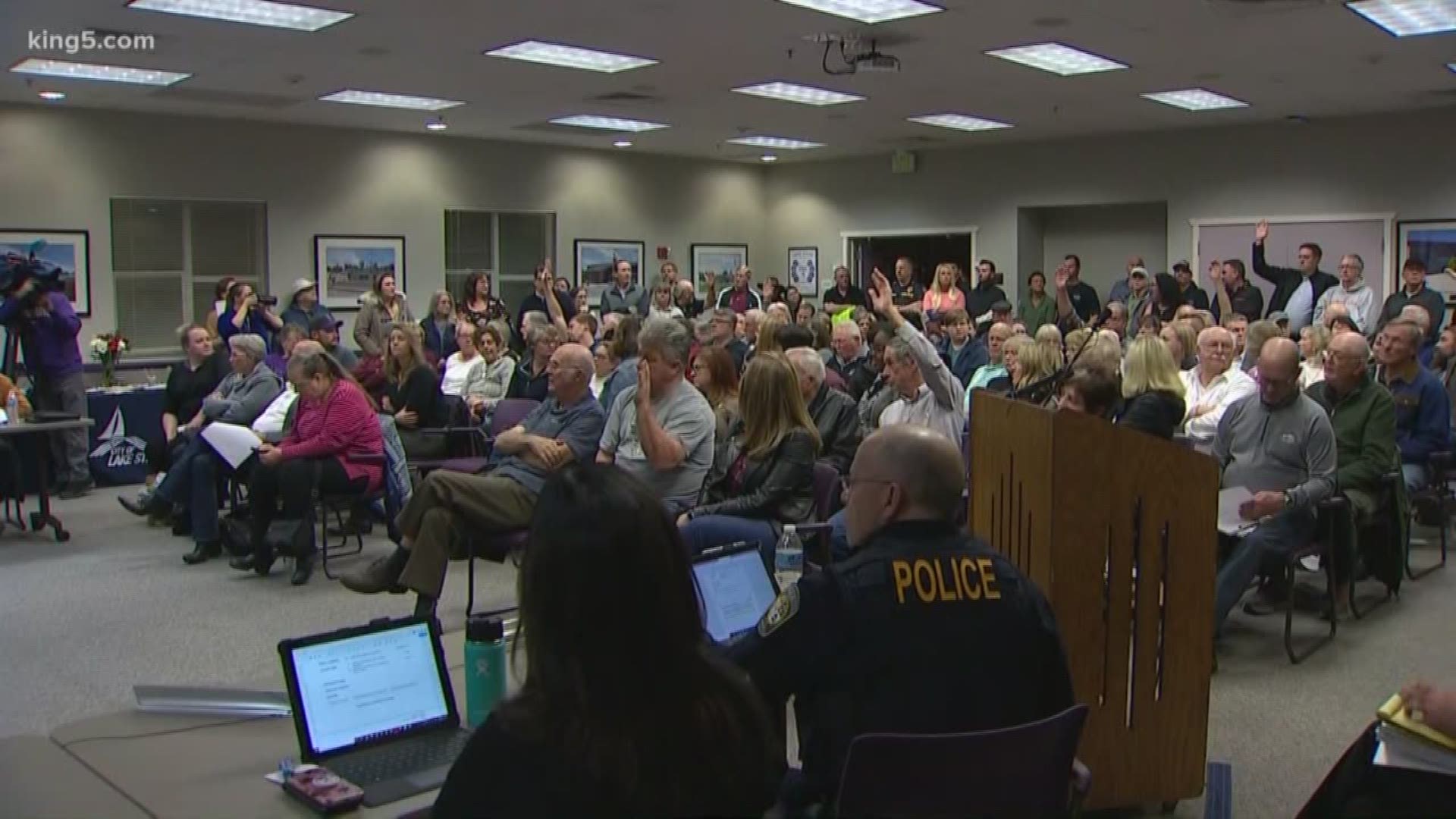 The council unanimously approved the development deal on Tuesday

Some Lake Stevens small business owners were concerned about the impact that a proposed Costco would have on their businesses and local traffic.

"It's goodbye small town community. Lake Stevens used to be a quaint little place. It's the decisions at City Hall that have brought us to where it's at now,” said Doug Turner, who has run the Lake Stevens market that bears his name for 30 years.

The Costco would be built on a piece of land at Highway 9 and 20th Street Southeast. The 160,000 square foot warehouse and gas station would hold 800 parking spots and cover 37 acres.

The proposed development is part of major changes that could be coming along 20th Street and Highway 9 corridors.

"They have all of 20th Street zoned commercial right now and they want to blow it up with commercial, starting with Costco," said Turner. "We need to reserve that for future generations. Let's keep some greenery around here."

Turner worries about the salmon-bearing Mosher Creek, which runs through the property, and traffic.

"I think it will just be gridlock," he said, "especially in the morning and in the afternoon."

The project would bring about 300 full and part-time jobs and feed the city's growing population. Lake Stevens is one of the fastest-growing cities in the fastest growing county in the state.

"We've had a leaner retail tax base than some of our surrounding communities. This would help the city provide a greater level of service for community roads, parks, support of our police, etc.,” Wright said.

Wright said Costco and the city would partner to pay for a new road and roundabout to help alleviate traffic concerns.

Now that the council has cleared this first hurdle, they can begin the process of getting permits.

The actual construction of the Costco is still a long way away. 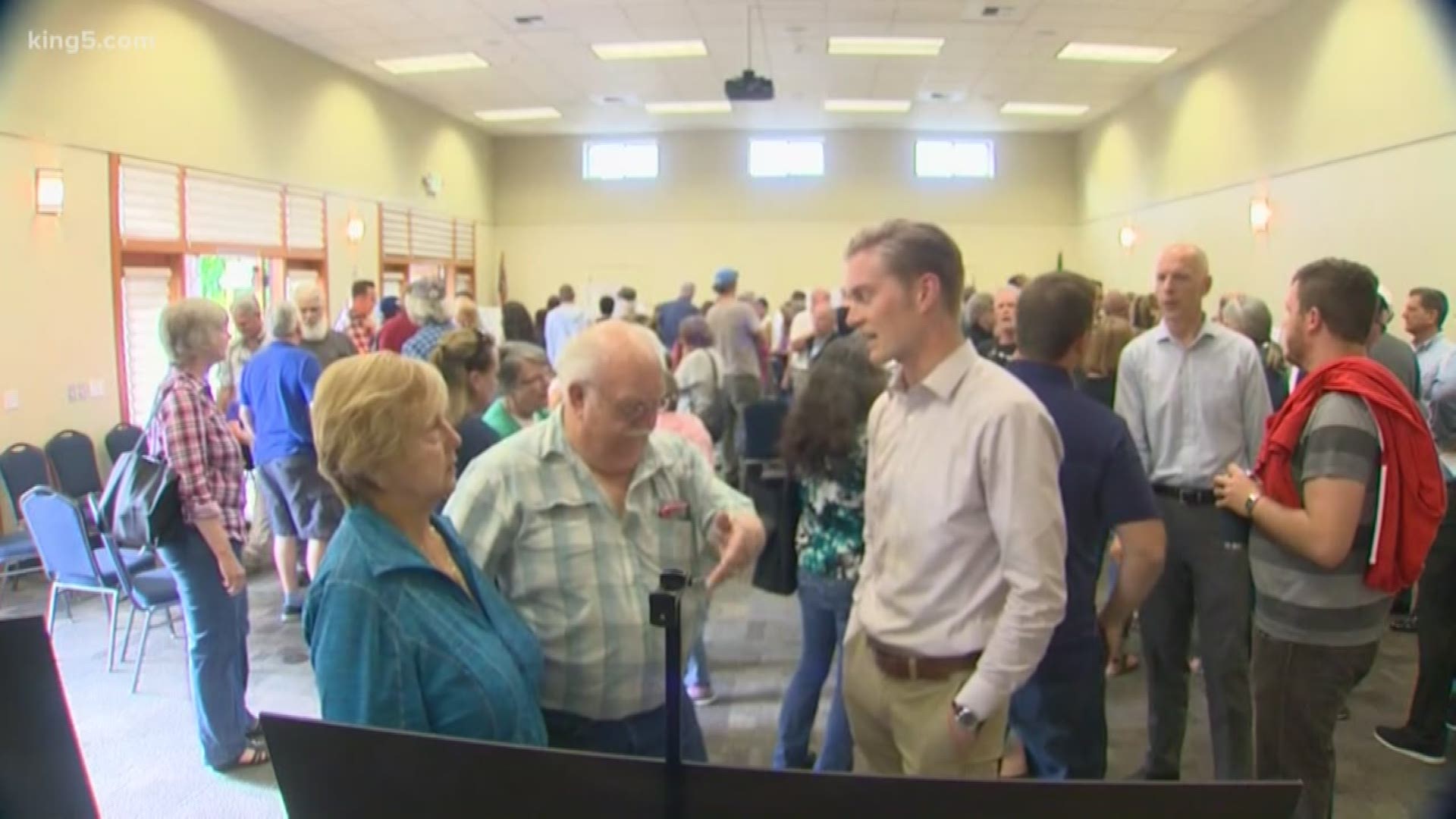