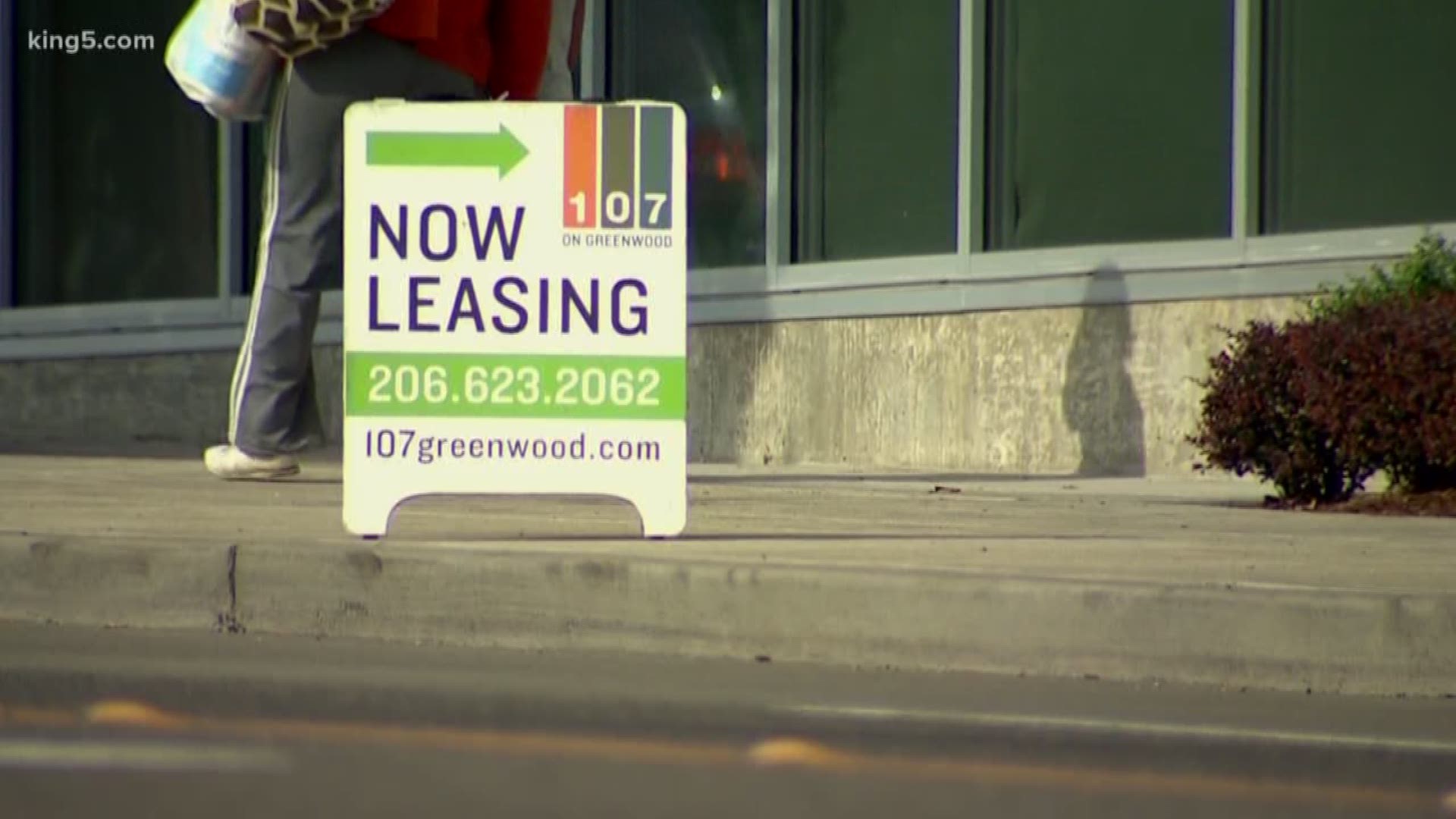 The Committee approved Motion 2019-0377, which is geared toward creating a strategy King County can take to develop and retain existing affordable housing in Skyway-West Hill and North Highline.

The county would conduct a year-long survey to identify actions that can be taken to make this happen.

The approved motion will go before the full council at its Oct. 24 meeting, and the other three ordinances will undergo further discussion in the Health, Housing, and Human Services Committee.

One of those ordinances would form a new renters' commission in King County.

The appointed 15 members would bring issues that are important to renters, to county leaders.

A second ordinance would protect tenants from being evicted unless the cause is defined as "just." Depending on the jurisdiction, a "just" reason may be refusing to pay rent, violating a rental agreement or certain criminal activities.

An annual of the program would be given to the King County Council.

More than 42 percent of King County households are renters, according to the county. 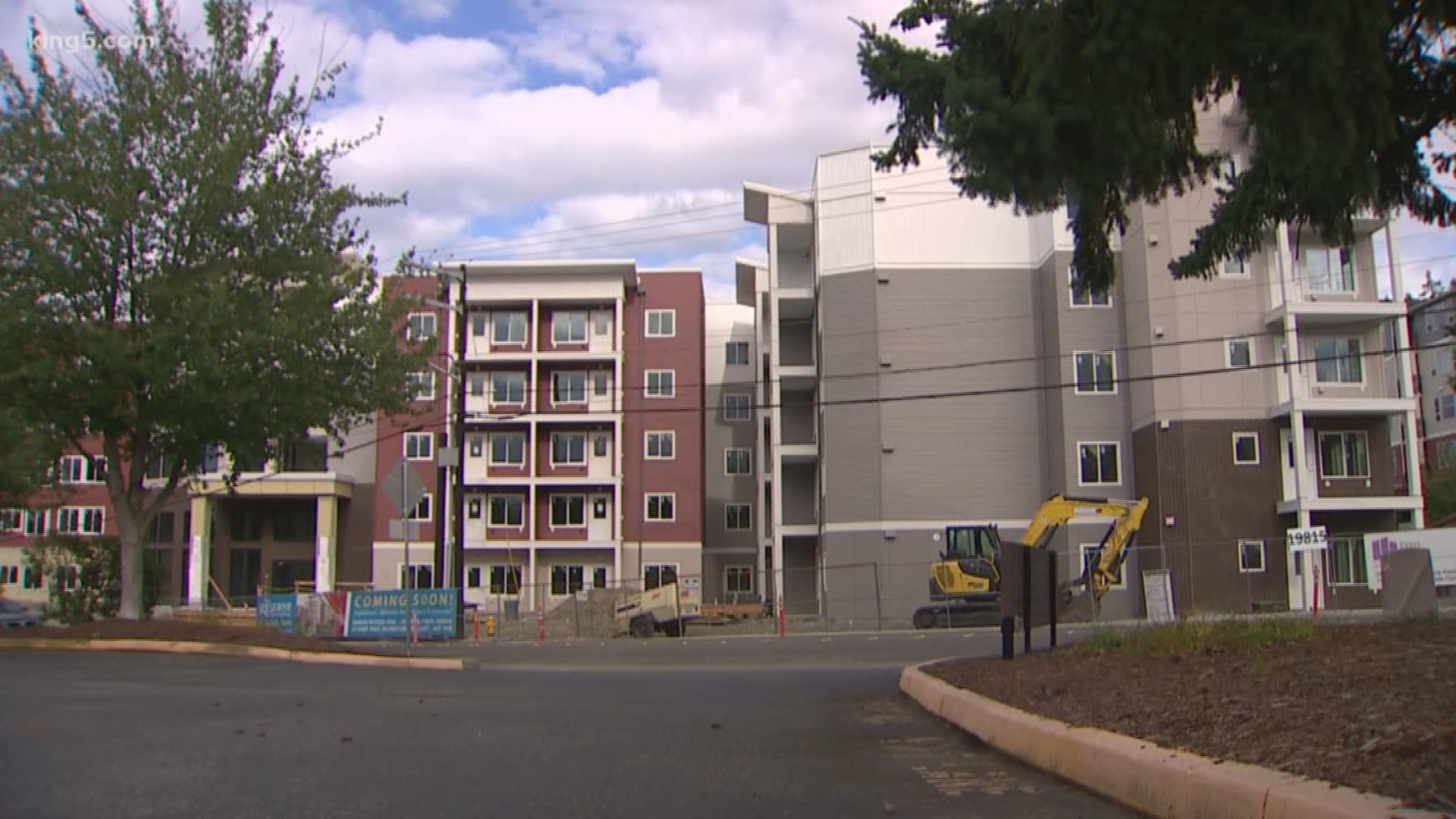 RELATED: Renters get a bit of breathing room with Washington's new laws