The teen's body was found in the Green River Tuesday and detectives say it appears to be a homicide. 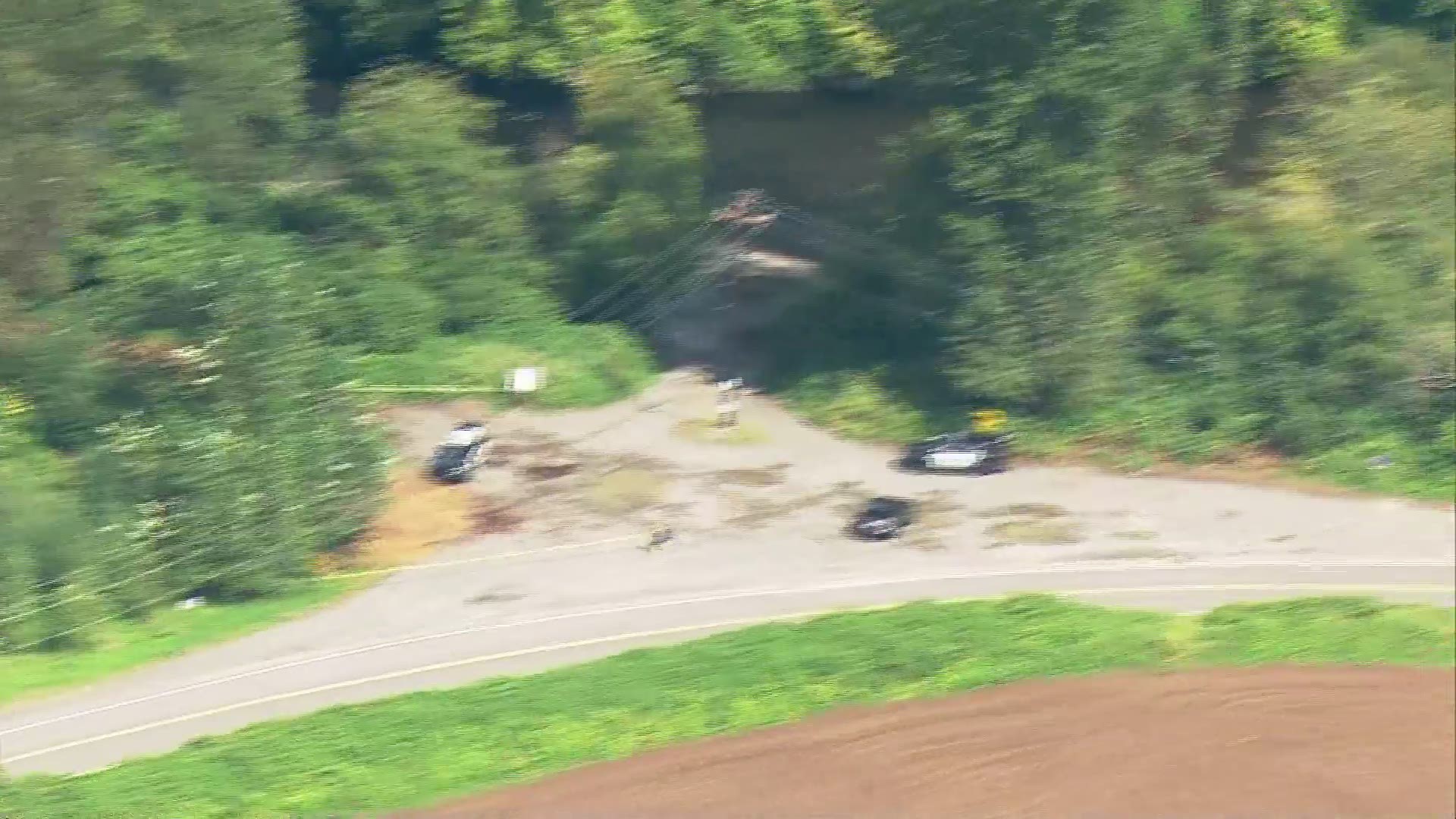 AUBURN, Wash — The King County Sheriff's Department is investigating after finding a body in the Green River Tuesday.

The King County Sheriff's Marine Unit and the Mountain View Fire Department responded to the area of the river in the 12700 block of S.E. Green Valley Road for a report there was a body in the river.

After investigating for several hours, officials with King County Sheriff said the case is being investigated as a homicide.

Guzman was a student at Mount Rainier High School.

"We are deeply saddened by the death of our student, Juan Carlos Con Guzman. Our hearts break for his family and all those who cared about Juan Carlos, including our staff members who taught and supported him.

Juan Carlos is described by his principal as well-known and well-liked by staff and students at Mount Rainier High School. The school community is grieving his loss. Our care team was on campus to support students and staff."

His cause of death was blunt force trauma, according to the medical examiner.

That area of the river is near SR-18 where Auburn Black Diamond Road and Green Valley Road split off.

King County Sheriff officials said the case is under investigation and if anyone has information to contact them.