Kent may go without lifeguards this summer

The city received three applicants for as many as 20 open jobs. 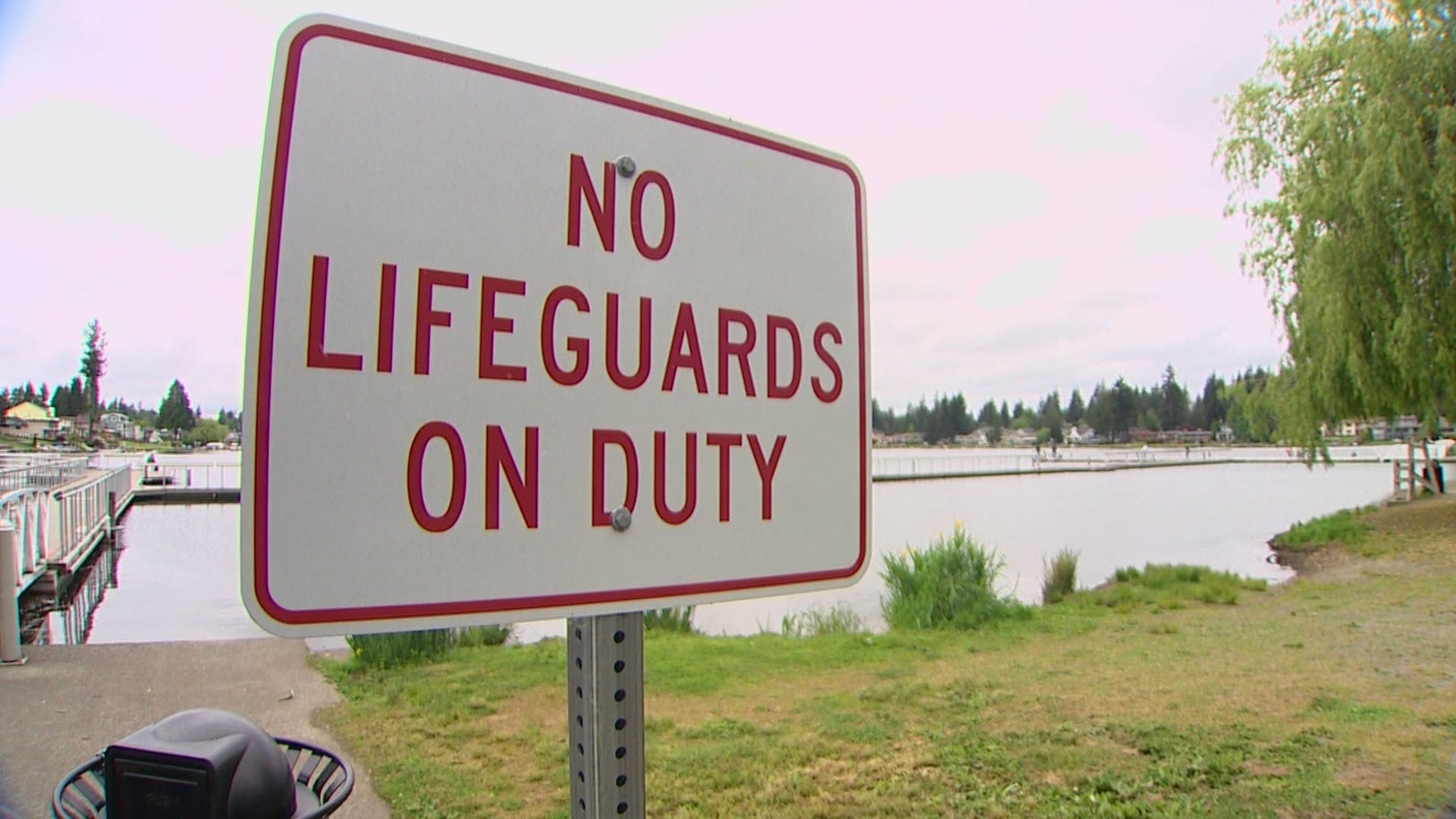 KENT, Wash — The City of Kent says they may have to cancel their lifeguard program after only a few people applied for as many as 20 open positions.

It raises big concerns for safety with pandemic restrictions easing and people expected to try and enjoy the outdoors this summer.

“You come out here in the summer and this place is packed kids out here swimming throughout the day and, unfortunately, we have had some drownings here. I would hate to see us not have lifeguards,” Boyce said.

Boyce said they're facing the possibility of a summer with no lifeguards after three people applied for the 16-20 openings. City leaders were told other nearby cities are similar problems.

Boyce was one of several council members who expressed concerns about the issue at a recent council meeting.

“We’re going to have to try and make this thing work, we’re all going to lean forward and do everything we can so we have lifeguards out here so people can swim,” he said.

Boyce said they’ve also seen a drop in applications for staff to work with youth programs this summer.

“We're not giving up yet but we're hoping to get something going,” he said.

The city is doing another push to find applicants and Boyce thinks they may have to consider raising pay.

Kayla Atkins has two children and believes lifeguards are a must here.

“If you’re a parent and you have multiple kids, it’s hard to keep an eye on all of them, right? So having another set of eyes is very important,” she said.

City officials are not sure the exact reason for the lack of applicants. It could be concerns related to the pandemic, workers already collecting unemployment, or just not enough people certified as lifeguards. The city plans to reach out to local schools and the Red Cross to see if they can recruit more applicants.