Kennedy Catholic High School officials said the two teachers "voluntarily resigned," but the fiancé of one of the teachers says it was because they are LGBTQ. 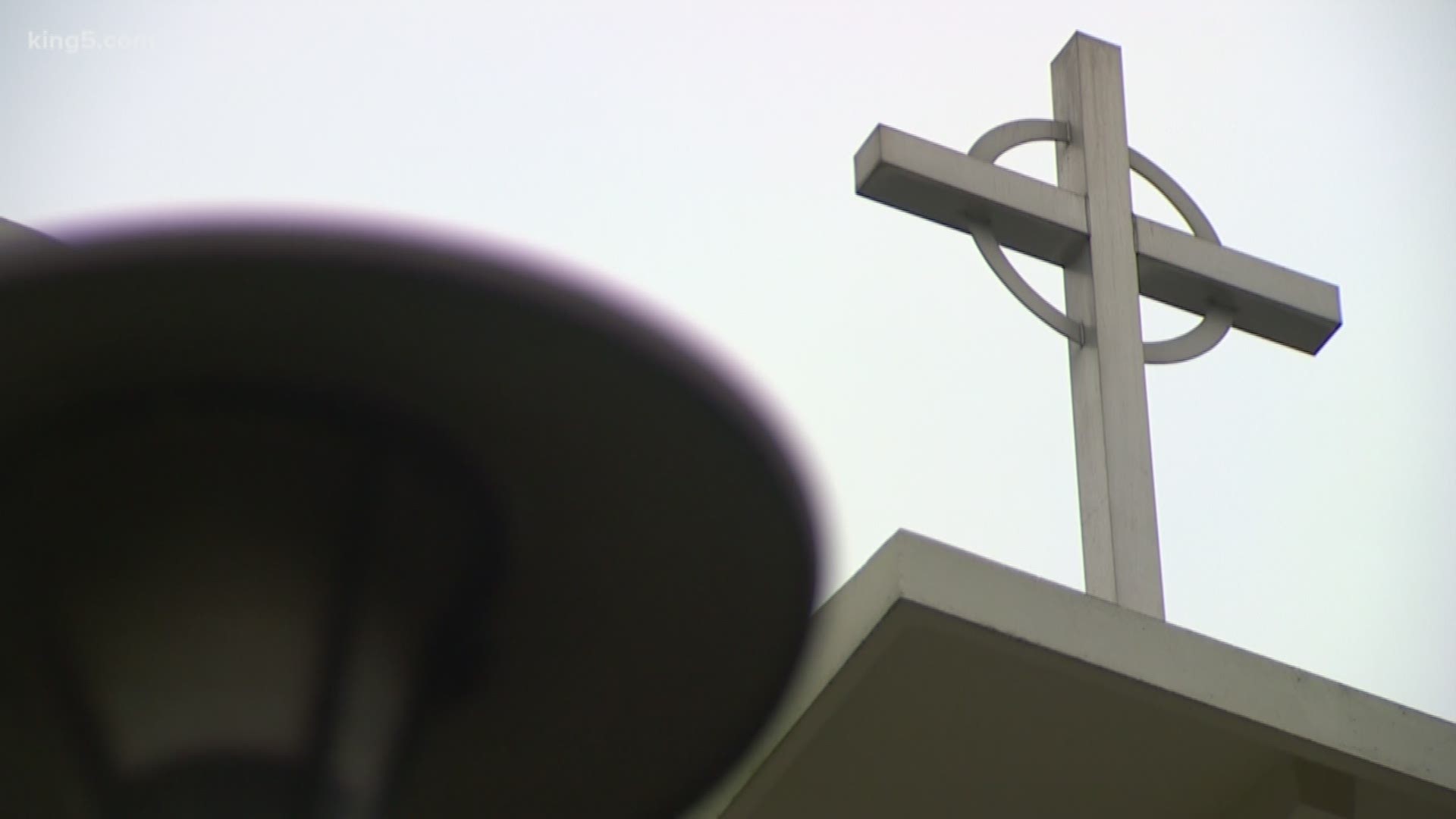 BURIEN, Wash. — A controversy is brewing over the reasoning for two teachers departing from a King County Catholic school.

The two teachers, Paul Danforth and Michelle Beattie, "voluntarily resigned" from Kennedy Catholic High School in Burien this week, according to a statement from school officials Friday.

"They are highly capable, gifted, and qualified teachers, who have served our community with dedication and humility. Their loss will be felt deeply by their students and the entire community," read the statement.

An attorney who represents Danforth and Beattie released the following statement that said, in part: "Paul and Michelle resigned because they were honest about being gay and being engaged to their respective same-sex partners, and that were ultimately told that this was not compatible with continued employment at Kennedy."

Danforth’s fiancé, Sean Nyberg, contacted KING 5 and said Danforth “is no longer employed specifically because he and I got engaged.”

“We entered into an agreement to take our relationship to the next level and enjoy the emotional, spiritual, and legal benefits that marriage provides,” said Nyberg in a statement. “However, in our case, Paul no longer is employed because I had asked him to marry me and he said yes.”

King County Councilmember Dave Upthegrove, who represents Burien, is sounding off about the teacher's resignation.

"Kennedy High School in Burien today fired (forced the resignation of) two of their teachers solely because they are gay," wrote Councilmember Upthegrove on Facebook. "This is a reminder of the blatant discrimination that continues to exist in our community against members of the LGBT community."

Dave Upthegrove
Kennedy High School in Burien today fired (forced the resignation of) two of their teachers solely because they are gay. This is a reminder of the blatant discrimination that continues to exist in...

The Archdiocese of Seattle echoed Kennedy Catholic's statement Friday, saying the teachers voluntarily resigned and that they cannot comment further due to it being a personnel matter.

Danforth was an English teacher at Kennedy Catholic High School, and Beattie is listed as a Health and Fitness teacher on the school's website.

"Mr. Danforth and Ms. Beattie will be fine. They will find a wonderful school and continue to do what they were born to do," Nyberg continued in his statement. "But for those kids out there that might question their own identity or feel they don’t fit in, for any reason, do not let this news bring you down or make you feel less willing to be yourself...you are the future of this community and from what I am seeing, the future looks bright."

Supporters of the two teachers are planning a protest Feb. 18 at the Archdiocese of Seattle and a student walkout later in the afternoon. 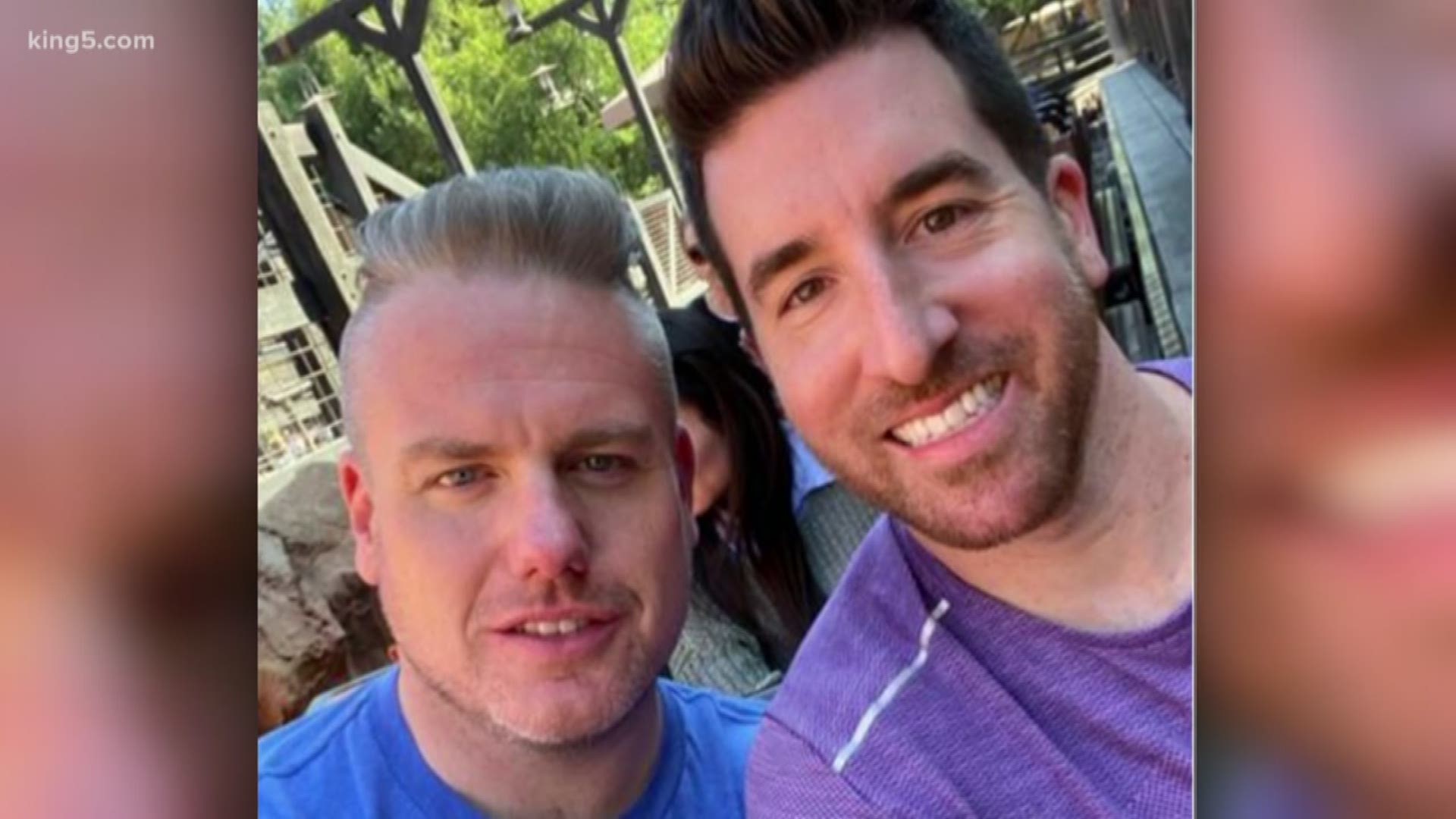