Ricky's Law for involuntary commitment goes into effect in Washington

Ricky's Law is named after a suicide survivor and former drug addict who pushed for involuntary commitment if someone threatens to harm themselves. 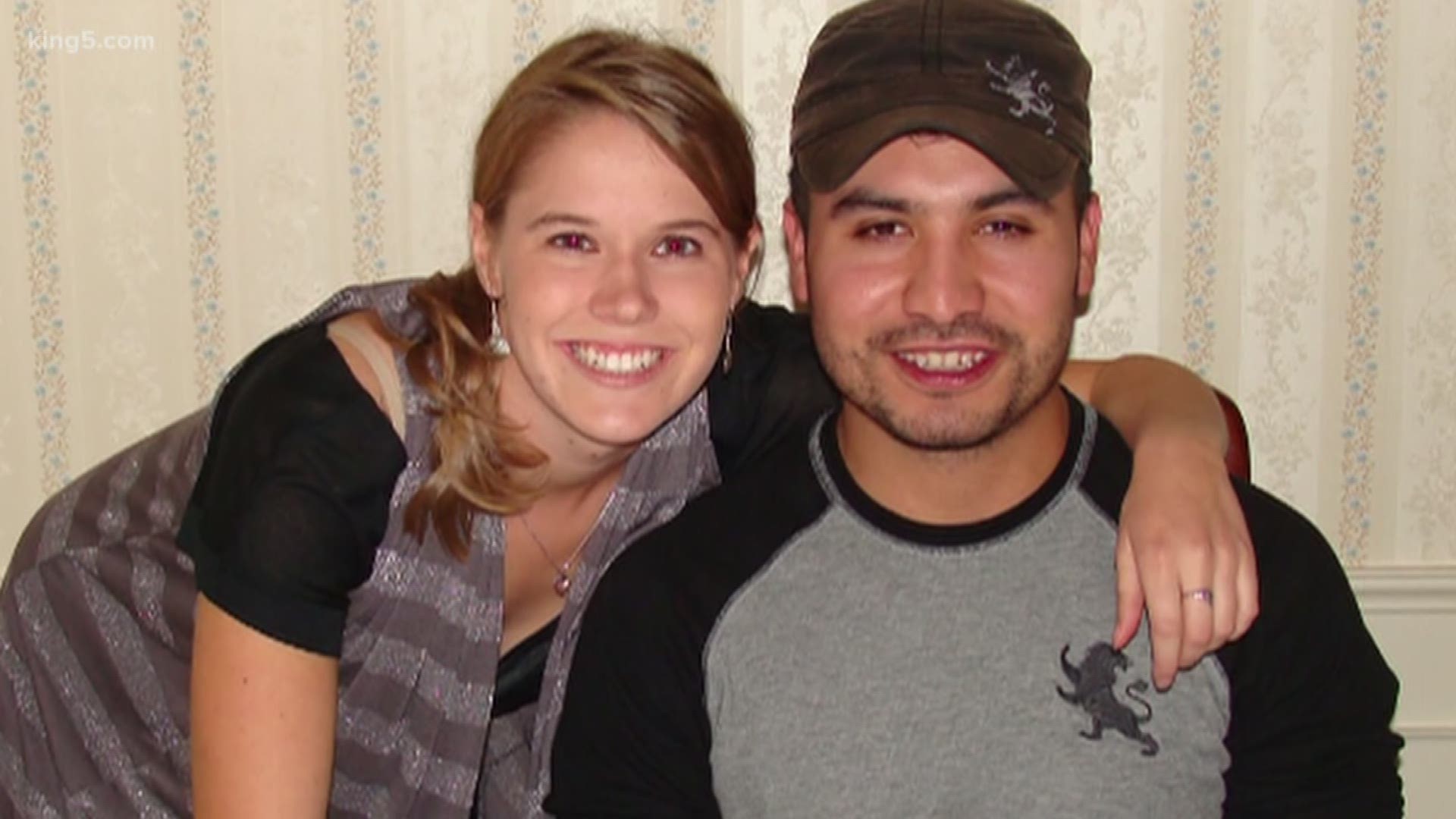 A new Washington state law that took effect Sunday allows someone to be involuntarily committed if they are deemed at-risk of harming themselves. The law also designates nine facilities for involuntary commitment.

Ricky's Law is named after suicide survivor Ricky Garcia, who battled drug addiction. He believes he could have been helped sooner if Washington had involuntary commitment.

"This would've saved me and my family and friends a lot of sleepless nights, and a lot of pain and agony that came along with my addiction," Garcia said two years ago as the Legislature was working to pass the law. 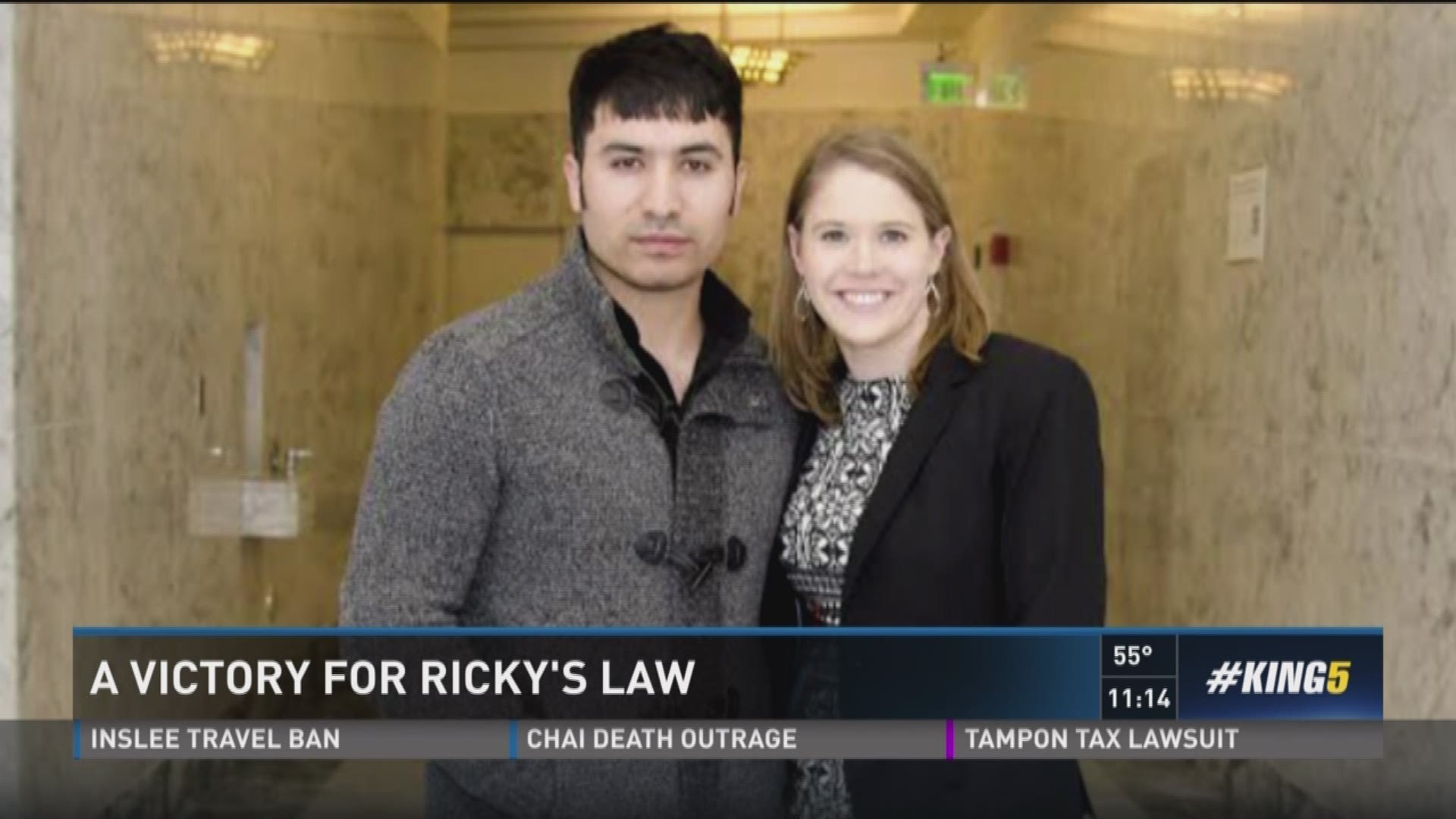 During Garcia's struggle with addiction, he was admitted to the emergency room more than 75 times. He had six psychiatric hospitalizations and wound up in the ICU on three different occasions.

The legislation approved provides about $500,000 in funding immediately, to provide training to the people who currently do detentions for mental health commitments.

The first facility designated for involuntary commitment for substance abuse will be built this year. The bill gives the state until 2026 to fully implement the plan for the nine facilities.