How to cope with election anxiety

There’s no real disorder called "election anxiety," but some people are still feeling it. 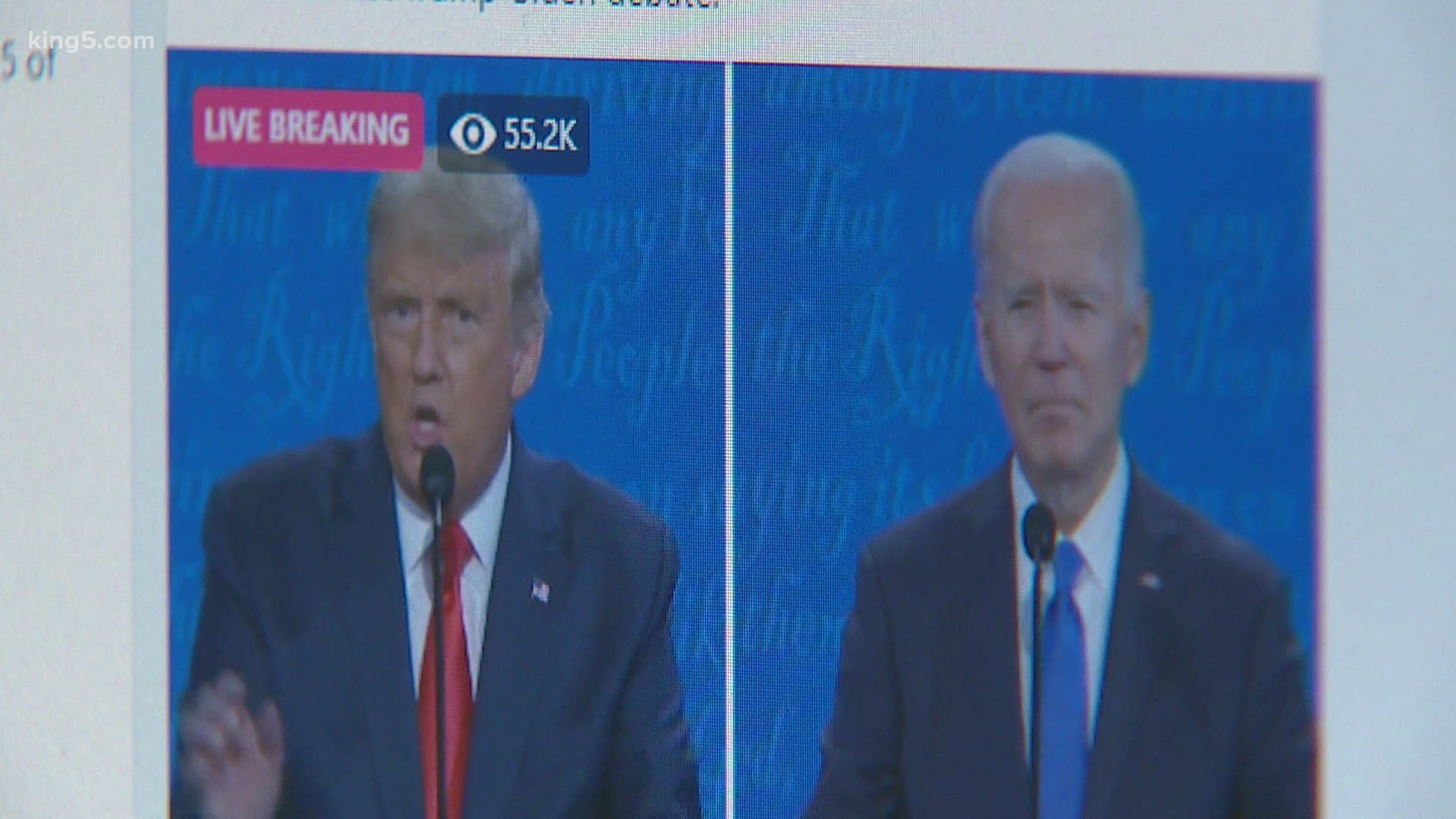 "I'm also hearing a lot of people talk about what they're willing to do in this election and what they have been doing prior to it to get ready,” said Bernice Imei Hsu, a licensed mental health counselor with Seattle Direct Counseling.

Hsu says while there’s no real disorder called "election anxiety," some of her clients are still feeling the effects.

"Well, if they're invested this election, and I think that most of us will say this is one of the most exciting and dynamic elections that a lot of us and in my at least my age bracket have seen in our lifetime, yeah, then being concerned about the outcome and if that translates to some people as anxiety then yes, I would say it would be normative,” Hsu said.

Hsu says being intentional about the information you’re putting out there and receiving is key in helping to ease your angst.

”So if you're going to get into a shouting match in all caps on Facebook, I would just ask those people is that the investment that you want to make in your communication is that getting you what you want," Hsu said.

Hsu says in the days leading up to Nov. 3, it's important to get specific about your beliefs and then strengthen bonds within the communities you’ll rely on during and after the election.

”I think we're going to need each other more than we can imagine. Our country is going through something that, of course, most of us have not seen in our lifetime. This is all new territory. I can't imagine how we do this without each other,” Hsu said.

RELATED: World Mental Health Day is a reminder about importance of self care