Hotel workers speak out on sexual harassment, support I-124

A survey completed on behalf of the campaign behind I-124 shows sexual harassment, workplace injuries prevalent in hotel worker industry.  I-124 would mandate panic buttons, improved health insurance in Seattle hotels. 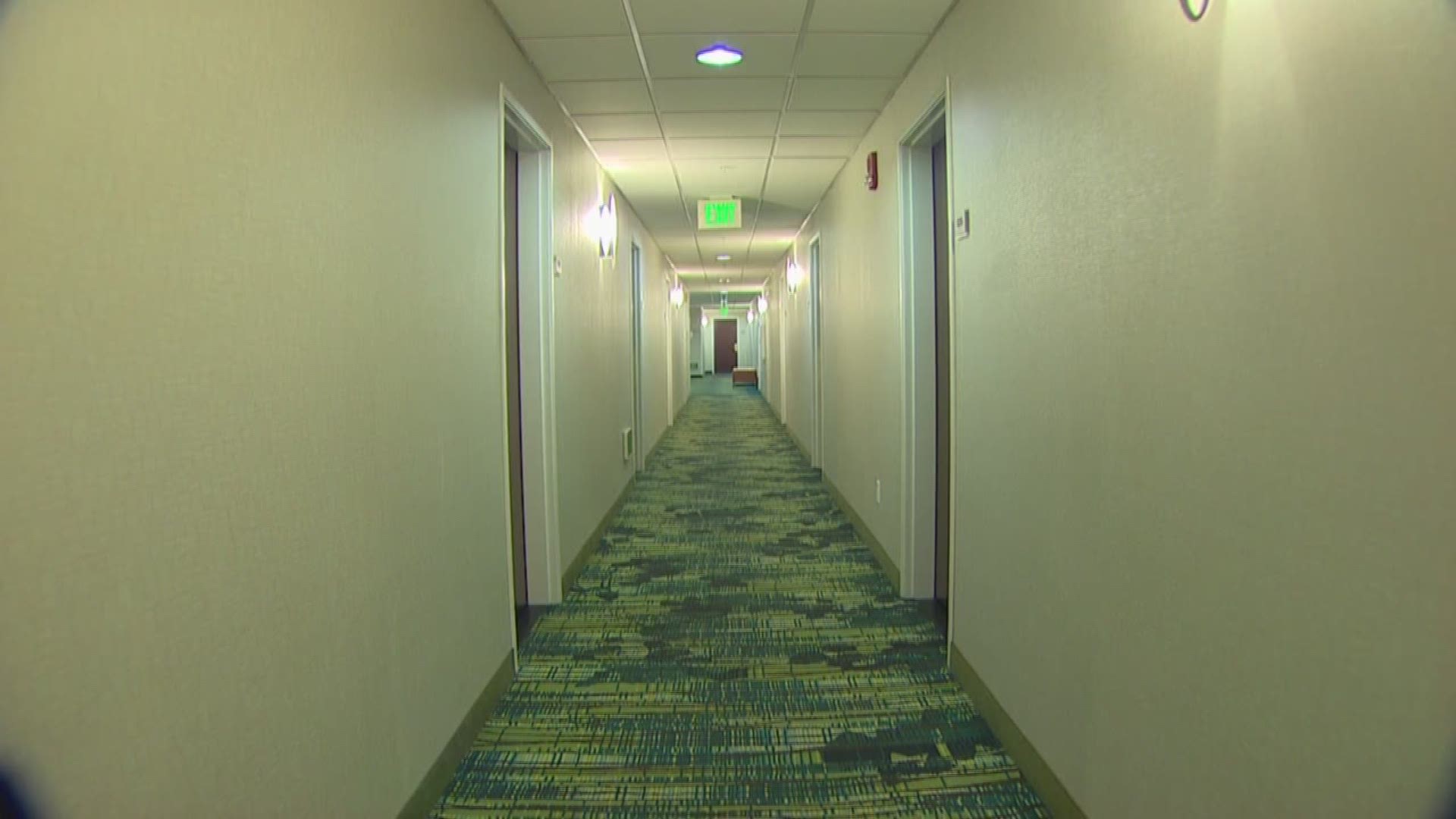 In a survey of 99 Seattle hotel housekeepers, roughly half reported incidents of sexual harassment by guests, according to a report released by Puget Sound Sage and the campaign behind I-124.

According to the report, 262 incidents were reported by 52 workers interviewed in the survey, most involving exposed nudity by guests.The survey also found about half experience regular pain during their work day, yet have a harder time getting adequate medical care.

"I would wish that hotels would want these standards in place for their workers," said Abby Lawlor with Unite Here Local 8, the union behind the measure, "I think it's disappointing that they're choosing to fight this initiative."

I-124 is on the November ballot in Seattle, and would mandate increases in workplace safety for hotel staff, including the addition of panic buttons for all workers and improved health insurance.

"You don't know who you're dealing with when you open that door," said hotel housekeeper Ida Calderon, who works in SeaTac, "They could be as nice as pie on the phone, but you just can't tell."

Calderon recalled one customer exposing himself to her as she delivered breakfast.\

"I still had to put down my order," she said, "So I was really nice to him and was scared. 'Am I going to make it back out of this room?'''

The measure is primarily led by local worker unions and opposed by a host of hotel associations.

The No on I-124 campaign said large and small hotels already implement best practices and technology regarding safety. Many already use panic buttons, or similar alert systems, the campaign said.