Mayor Jenny Durkan says she has a plan to increase the number of bridge housing and shelter units in the next 90 days by 25 percent. 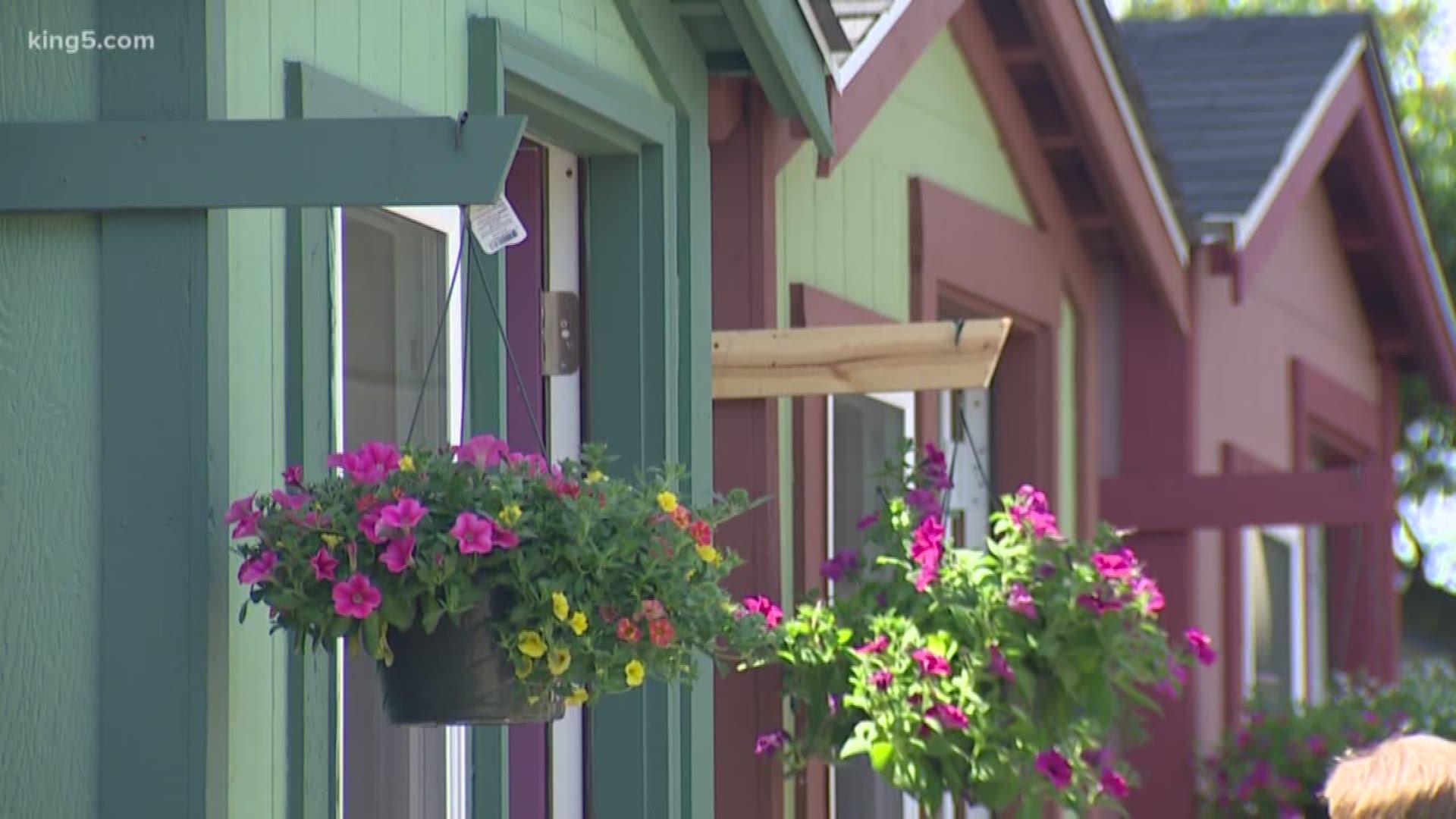 Seattle has spent $78 million on homelessness in 2018 and Mayor Jenny Durkan wants to spend more one-time dollars for immediate shelter.

Durkan announced Wednesday a plan to increase the number of bridge housing and shelter units in the next 90 days by 25 percent – for 522 people – thanks to the one-time sale of property earlier this year.

The Mayor made it clear, that when it comes to city spending, temporary shelter is an effective use of taxpayer dollars.

"We know enhanced shelter works," she said bluntly. "We need more humane, more safe spaces for people to live and be so we don't have tents on our streets, garbage on our thoroughfares."

It has been a point of contention between the mayor and the Council during negotiations over the head tax as well, with the Council preferring more money be spent on affordable housing. If that tax is implemented, it could also boost city and county spending over the $200 million mark next year, on par with overall spending for the Seattle Fire Department.

"At what cost are we doing it relative to other options that are out there," said Erika Nagy, a Ballard resident who attended the Durkan press conference. 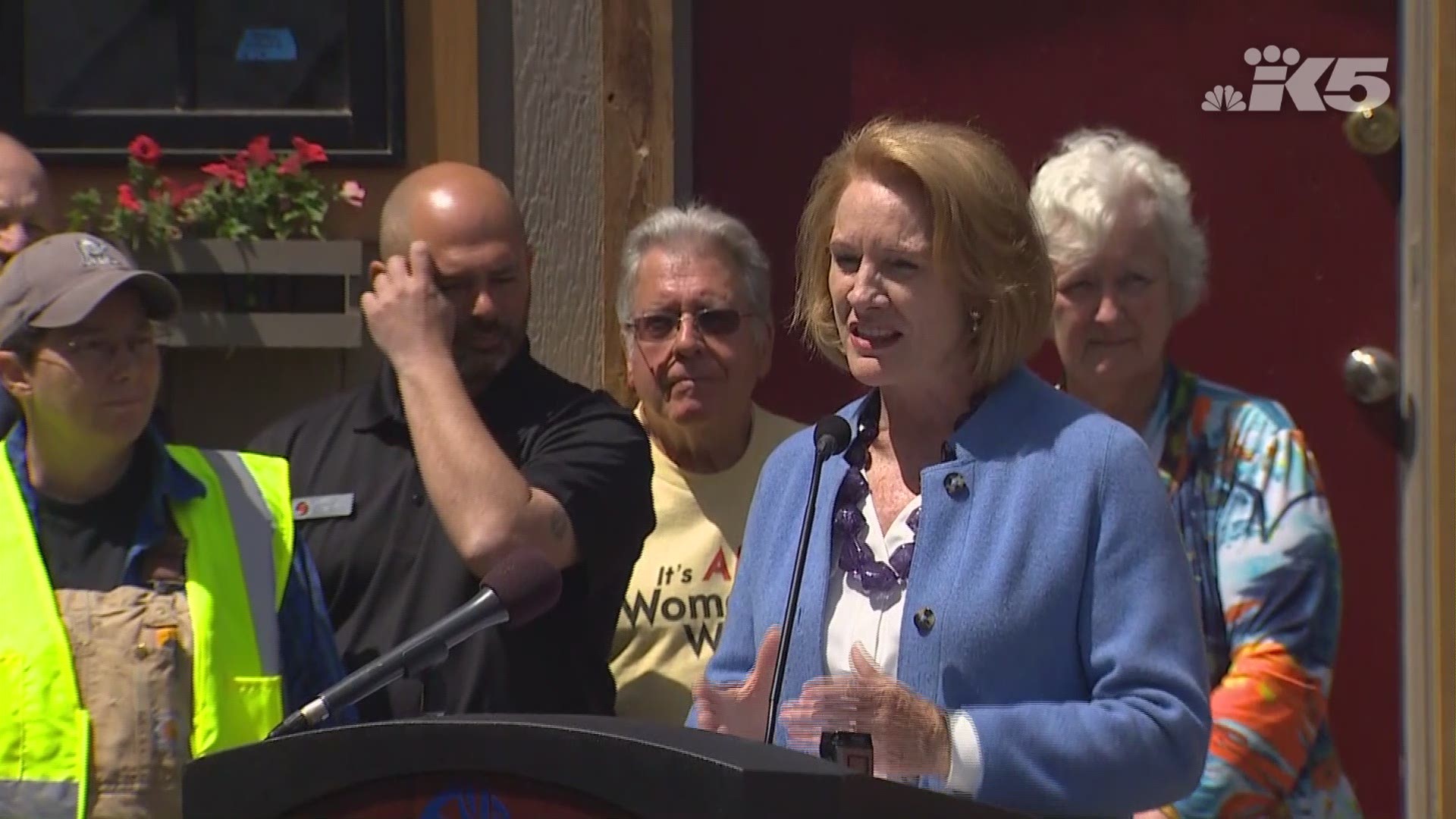 She pointedly questioned the Mayor during a question and answer session.

"Before we spend a lot more money we need to do a full on audit," she said after. "We can't continue to act with licking our finger and putting it in the air and wondering what is working and what is not."

Durkan acknowledged in a briefing with reporters Tuesday that shelter space is 93 percent full, and she’s interested in creating more modular housing units as a long-term solution to homelessness. Durkan said she spoke a few weeks ago with Vancouver, B.C. Mayor Gregor Robertson, who called it an effective form of managing homelessness.

When asked by reporters if a repeal of the recently passed employee head tax on high-earning businesses would alter the plans, the mayor joked that “she’ll burn that bridge when we come it.”

Durkan’s data also claims the city of Seattle is expecting a significant investment in new affordable housing in 2018, an estimated $70 million. Her office also says the City removed 3,205 tons of garbage and waste from unmanaged encampments in 2017. In 2018, the City has already removed 260 tons.

Seattle is not alone in spending big to combat homelessness. San Francisco is spending a record $305 million in 2018. Los Angeles, with an estimated 55,000 homeless residents, will spend $430 million. New York City, with an unsheltered count near 63,000, will spend $2.15 billion on homeless services.