Students who live nearby said they were not very happy to welcome their future new neighbors on Greek Row at first, but they say that is changing. 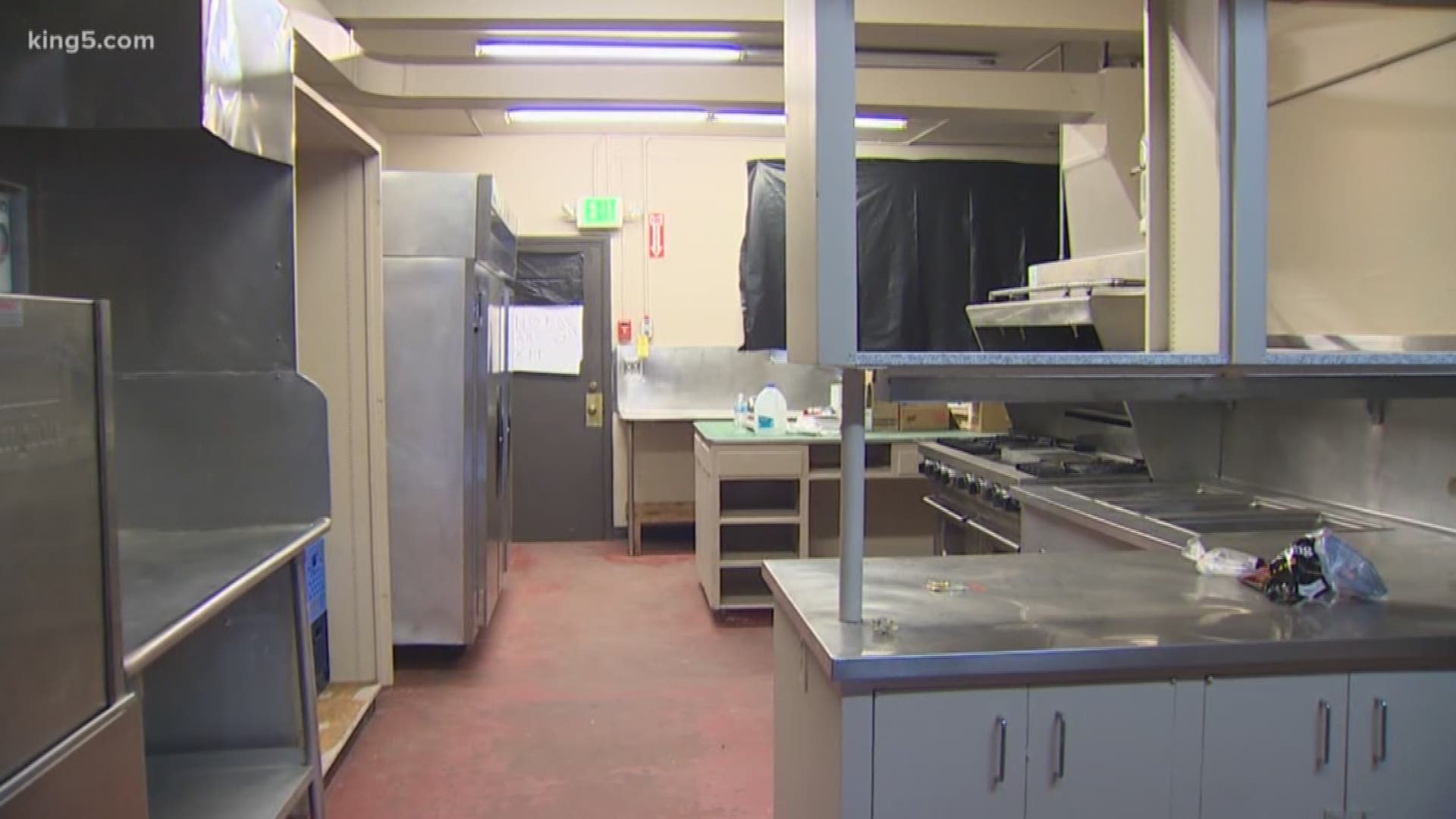 SEATTLE — A homeless shelter is moving to the University of Washington's Greek community and some students said they are concerned about their safety.

ROOTS Young Adult Shelter purchased the property of a former fraternity on 19th Avenue near the university in October.

The nonprofit plans to turn the former fraternity house into an emergency homeless shelter with possibilities of longer services and even more resources.

Students who live nearby said they were not happy with the idea of welcoming their future neighbors at first, but after speaking with the shelter's interim director, things changed.

"I'm a student here. I walk the streets. I want to be safe here at night," said Kristiana Holladay, who lives in a nearby sorority. "Once we learned more about it, I feel like it's actually going to be good for our community and it's going to get our Greek community involved in the homeless community, which I think is really important," she said.

Another sorority member walking to campus said her chapter has gone through the same process.

"A couple of people are a little concerned about it just because it is so close by, kind of where we are all living and stuff, but I mean we live pretty close down to the 'Ave' and near other homeless shelters nearby, so I don't really feel like it's going to have a huge effect," said Holly Huard.

Each week, more than 200 people volunteer with ROOTS. The shelter's interim director said at least 80 percent of these volunteers are students.

"We're hoping that something is created here where students are able to actually participate at ROOTS," said Arthur Padilla, interim executive director of ROOTS.

Currently, the shelter is operating out of the University Temple Methodist Church on 43rd Avenue.

"We've been at the university, right across the street for so many years. The only thing that changes is where we are located," said Padilla.

ROOTS staff, volunteers and people who use the services will need to be out of the church by April when the lease is up. The church is also expected to be demolished next year.

Staff said they will know more about when the shelter will open in November.

"I think we will always be a homeless population, so what we are hoping for is that we create a way for people to say if I show up here, I can see a path out of homelessness," he said.

A spokesperson for UW said students, faculty and staff have been a part of the work that ROOTS is doing for years and he is hoping that continues.

Padilla said anyone who has questions or concerns is welcome to volunteer or attend meetings with the community to ask any questions they have.

"Show up, come at the door, come here," said Padilla. "Make breakfast for people that are homeless and talk to them and then you'll understand that this is not about all of your assumptions, this is about what real life is about," he continued.

"You come in with assumptions and you walk out with understanding."