What started as an idea born around a fire pit years ago has turned into a major fundraiser for the Gig Harbor Peninsula FISH Food Bank. 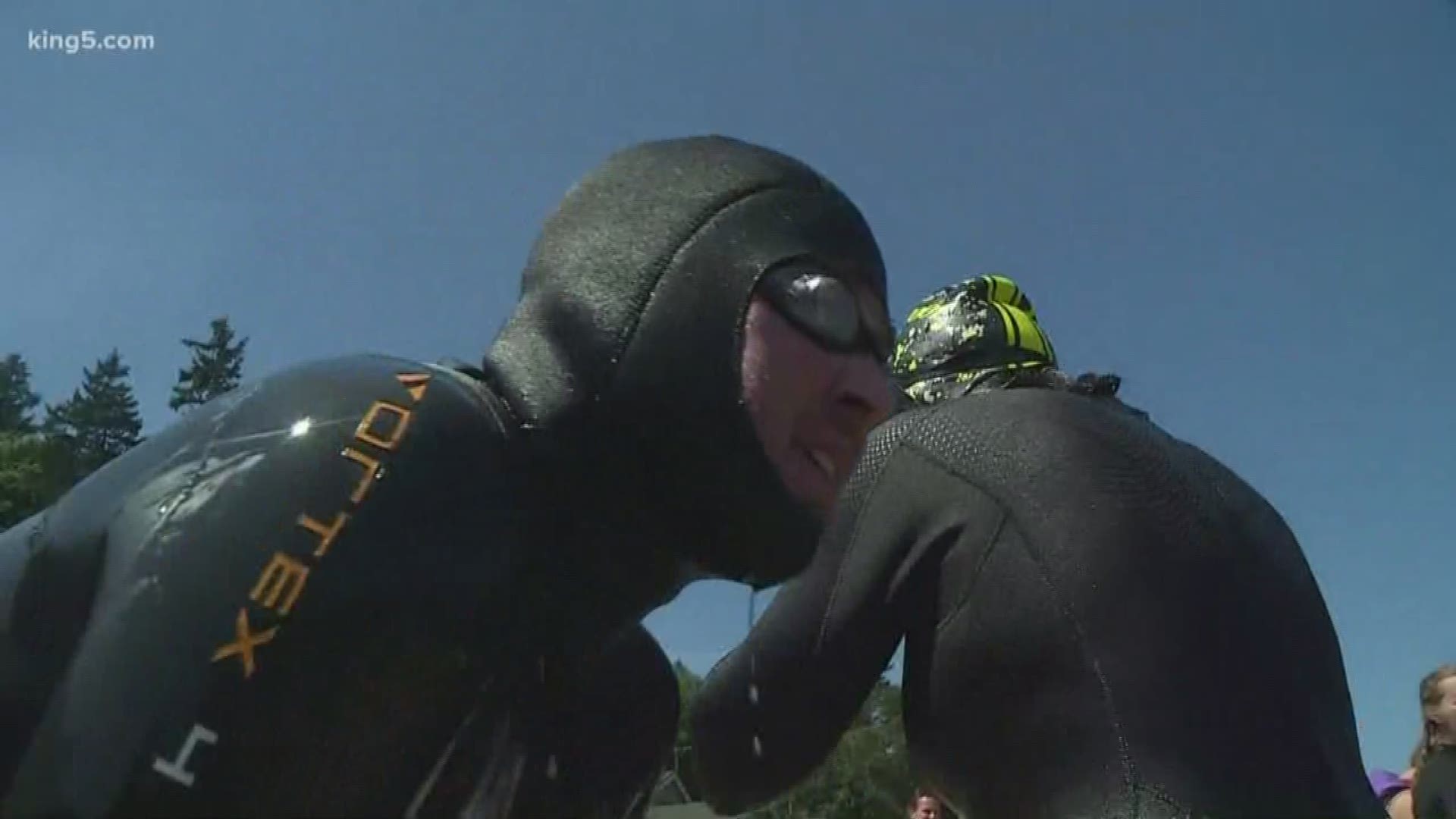 Gig Harbor tradition helps food bank — What started as an idea born around a fire pit years ago has turned into a major fundraiser for the Gig Harbor Peninsula FISH Food Bank.

Neighbors along Point Richmond Beach in Gig Harbor started an annual swim 12 years ago. Participants swim one mile from Vashon Island back to Point Richmond.

"One of my goals is to help my friends and their friends help the community in which they live and this allows people to see what you can do with just a simple effort," said Peter Bortel, one of the brains who hatched the idea in 2002.

Ron Cohen with FISH says the fundraiser helps them fund programs that provide food, services, even tuition for school and summer camps to adults and children in need.

Cohen said that the Gig Harbor community is a special one because they take care of one another and the swim is just one example of that.

"You can see a whole neighborhood coming out and that's what it's all about," he said, "Neighbor helping neighbor."