Duane Miles was reported missing on Oct. 23 after not returning from a day hike in Olympic National Park. 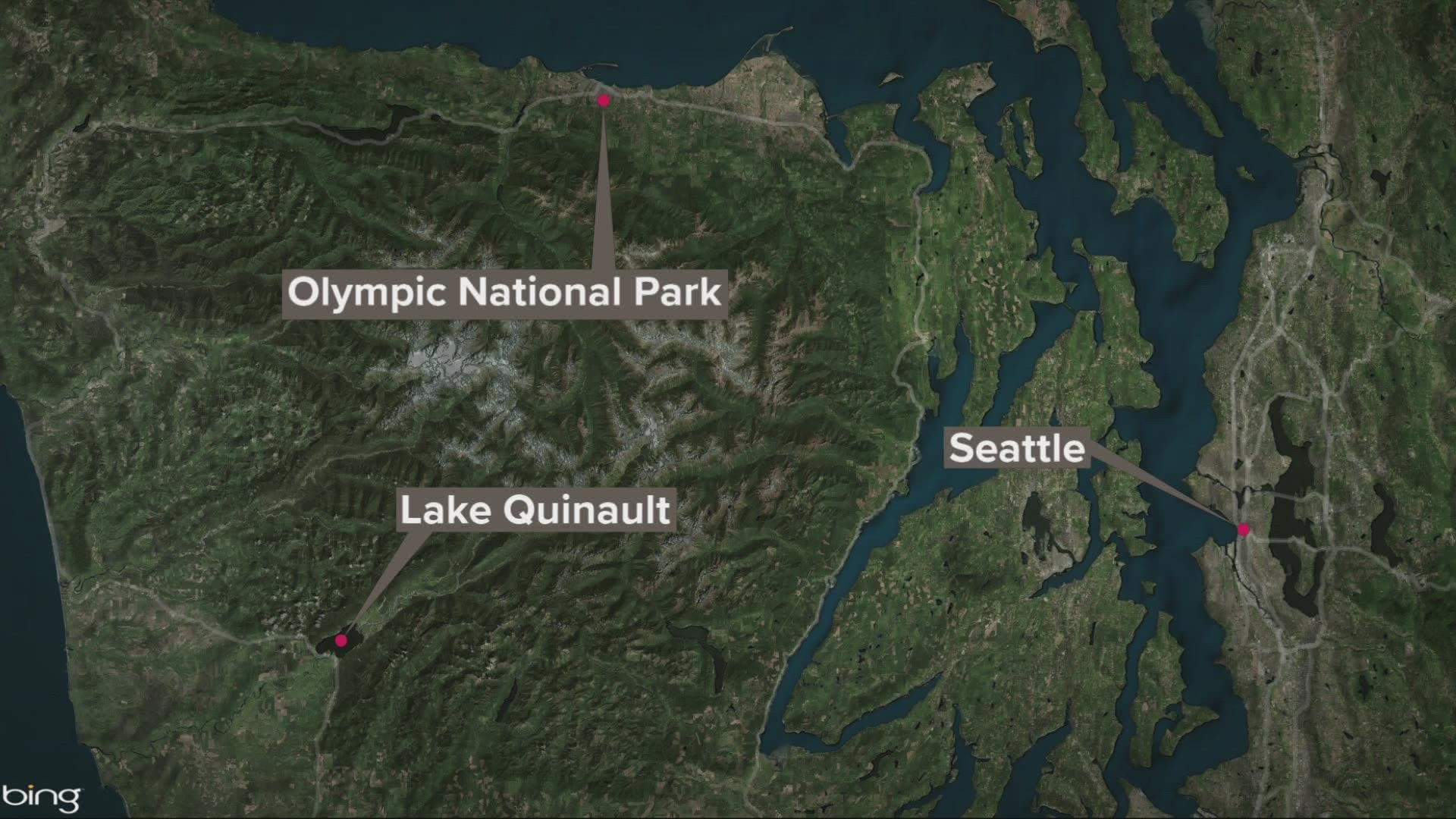 QUINAULT, Wash — The search continues for a 78-year-old man from Beaver, Washington who was reported missing after going for a day trip to Olympic National Park.

According to the National Park Service (NPS), Duane Miles was last seen on Oct. 19 in Amanda Park, Washington, as he was traveling to the Graves Creek area of Olympic National Park. He intended to have a day hike in the area on Oct. 20.

Miles never returned from his trip and was reported missing on Saturday, Oct. 23. His vehicle was found parked at the Graves Creek Campground.

Miles is approximately 5’9” tall, weighs 185 pounds and has blue eyes. He was last seen wearing black rain pants and a camouflage jacket. Miles has been known to carry a dark-colored backpack.

Another search is planned for Thursday. The Soup Ladies, which is a volunteer group that feeds first responders, will provide food for searchers and Verizon is supporting communication systems, according to the NPS.

The NPS said Miles is a very skilled hiker who often hikes off-trail alone to look for shed elk antlers.

A NPS spokesperson said Thursday that rescue teams plan to continue searching for Miles through the weekend, and “then reassess based on the search status at that time.”