The Sammamish-based domain registrar Epik has made headlines in the past for hosting controversial sites. 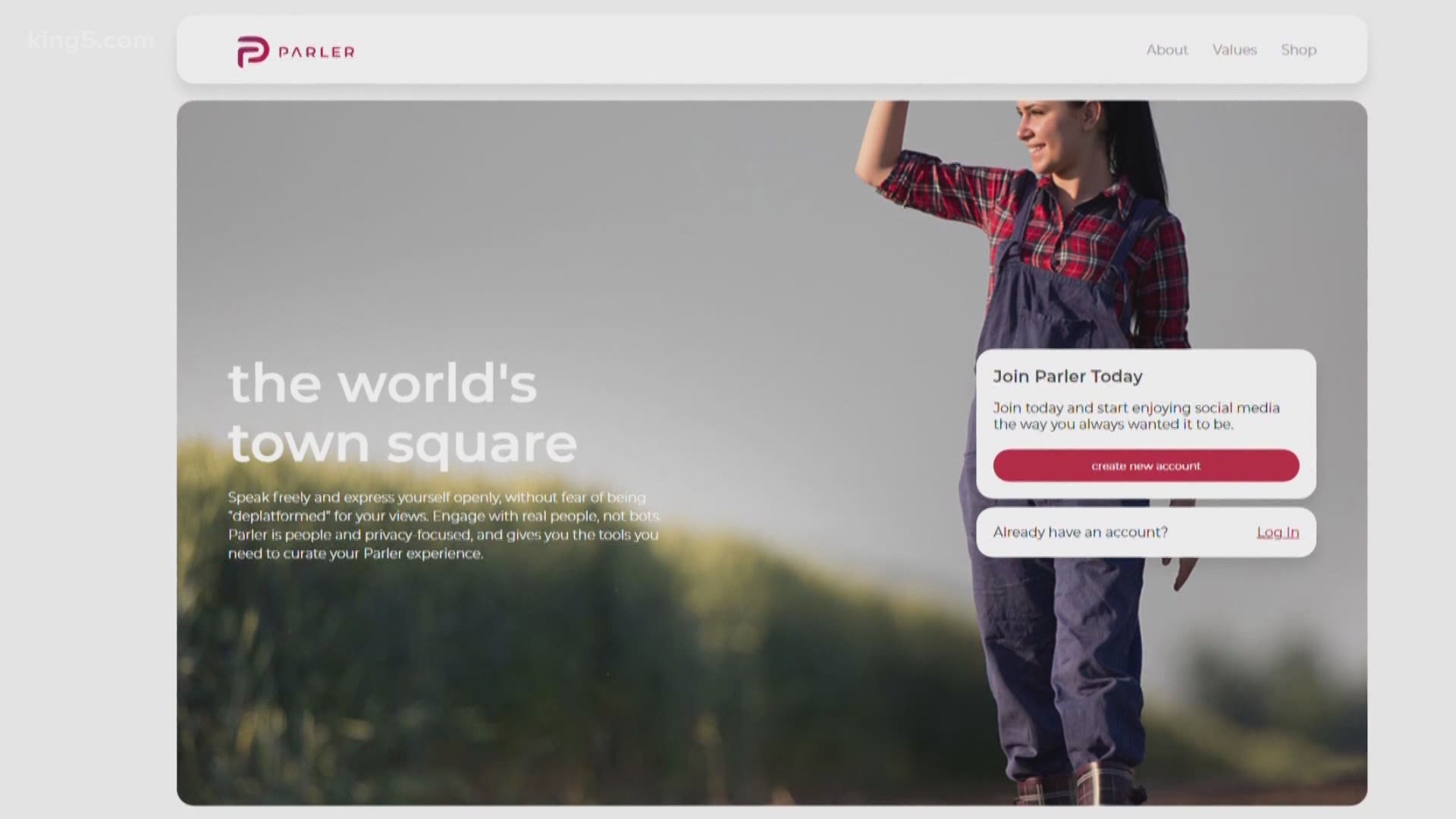 Sammamish-based domain registrar Epik confirmed social media site Parler has moved its domain name to their site. Epik claims they had no advanced knowledge of the change.

Parler, which considers itself the last holdout for free speech, is currently silent after major companies such as Amazon and Google cut ties with Parler after last week's attack on the U.S. Capitol. Parler was said to be used by extremists to organize the event.

In a three-page statement released by the Senior Vice President of Communications for Epik, Robert Davis said his company was not aware of any communication between Epik and Parler.

He went on to tout their work spotting and removing "millions of threads of harmful content."

Epik has made headlines in the past for hosting controversial sites.

In the summer of 2019, the registrar briefly hosted the controversial message board 8chan, but quickly cut ties after its connection to the El Paso mass shooting.

This time, there is no indication of when or where Parler will return.