Instagram, Facebook and Twitter have all cut ties with President Donald Trump, and now many of his followers are looking for more obscure sites to voice their views. 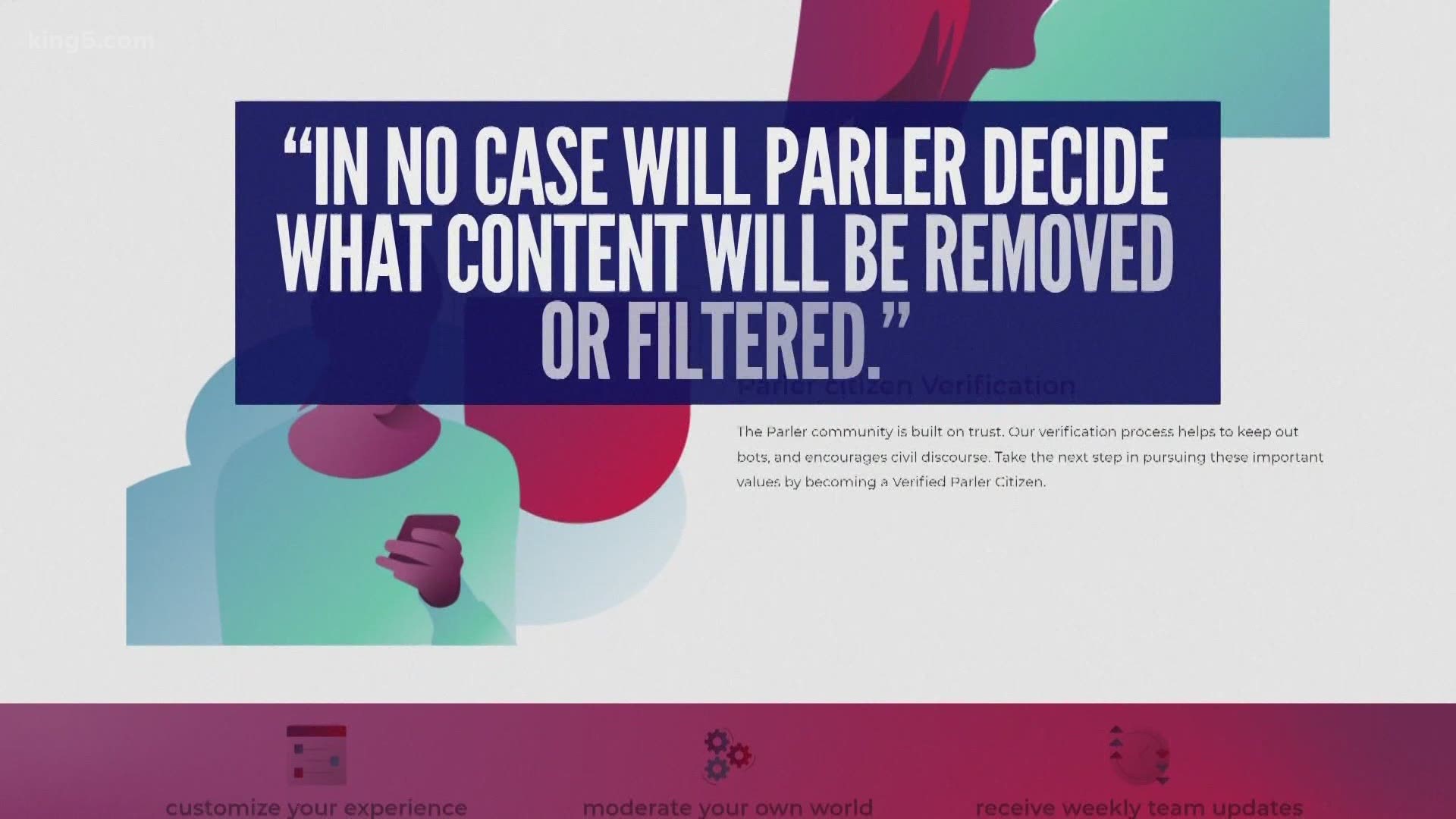 The company permanently suspended the commander in chief's account Friday, citing the risk of the president inciting future violence. Instagram and Facebook were the first social media sites to cut ties with the president, and since then, others have followed.

President Trump's supporters said it is censorship, and the bans by the mainstream social media sites are pushing many of them to more obscure sites like Parler.

Founded in 2018, the social network said it will not "decide what content will be removed or filtered." But, it is now facing its own problems.

Amazon announced Saturday it would suspend Parler from its web-hosting service effective this weekend. Google and Apple have already pulled the platform from their app stores, meaning Parler may find it difficult to reach its own followers.

"The fringe opinions, people who have more extreme views on things have to go find platforms that are going to host them, and it’s clear that the mainstream tech companies aren’t one to be those hosts anymore," said Hanson Hosein, a co-founder of the Communication Leadership graduate program at the University of Washington.

While many conservative supporters of the president have argued that the bans by Facebook, Instagram and Twitter are censorship, these social media platforms are private companies and are not bound by the First Amendment.

Hosein said while these companies make attempts to stop the spread of violent speech online, it's not as easy to eliminate it completely.

"Those opinions are still going to be there," said Hosein. "It’s not like we’ve gotten rid of them, they're just going to be hiding a bit more in the darkness."

They are voices and opinions, including the president's, that are looking for a new venue. 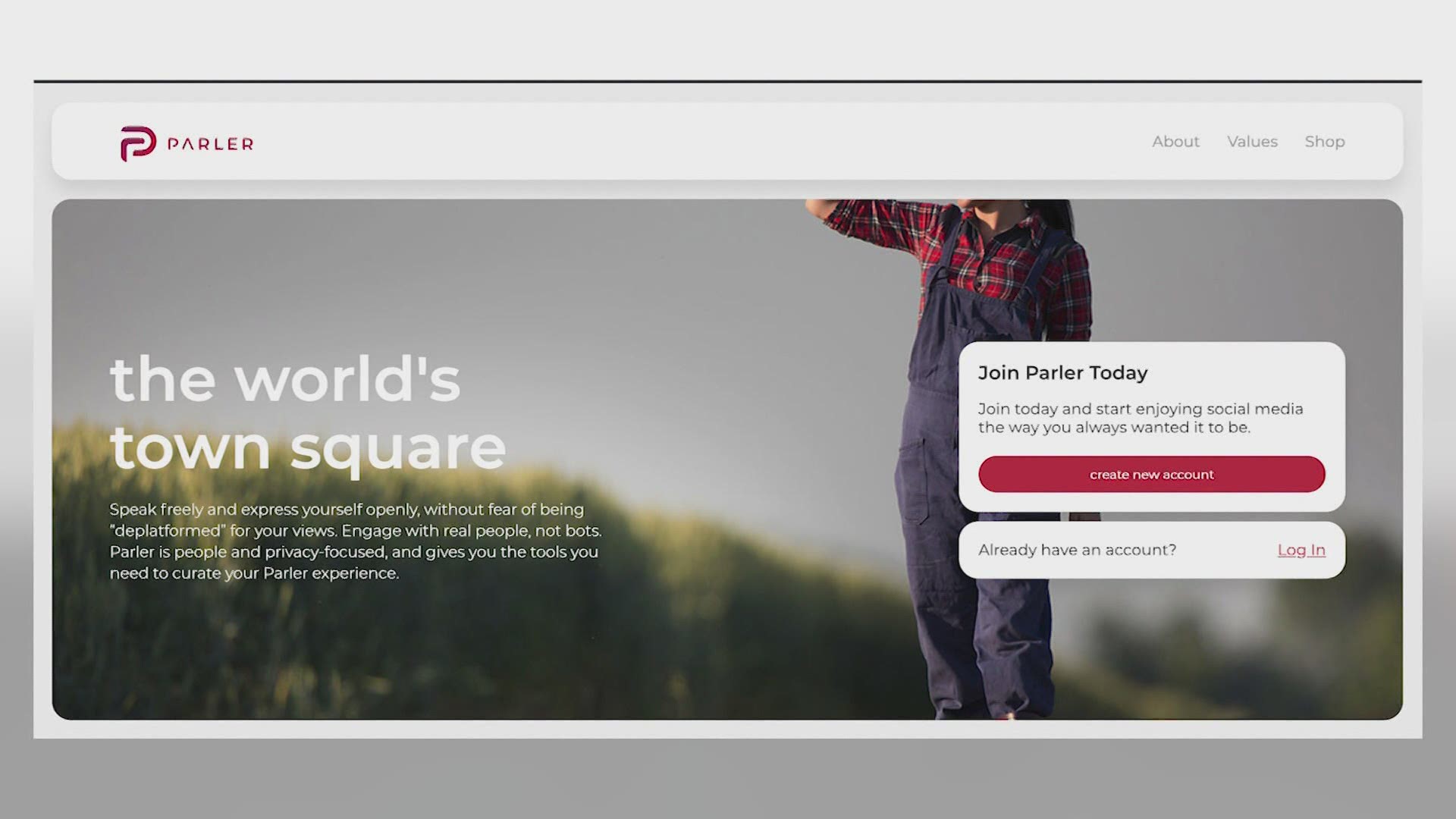