Dr. Berry called the threats 'unacceptable.' She stands by the COVID-19 vaccination requirement and hopes other public health leaders follow her lead. 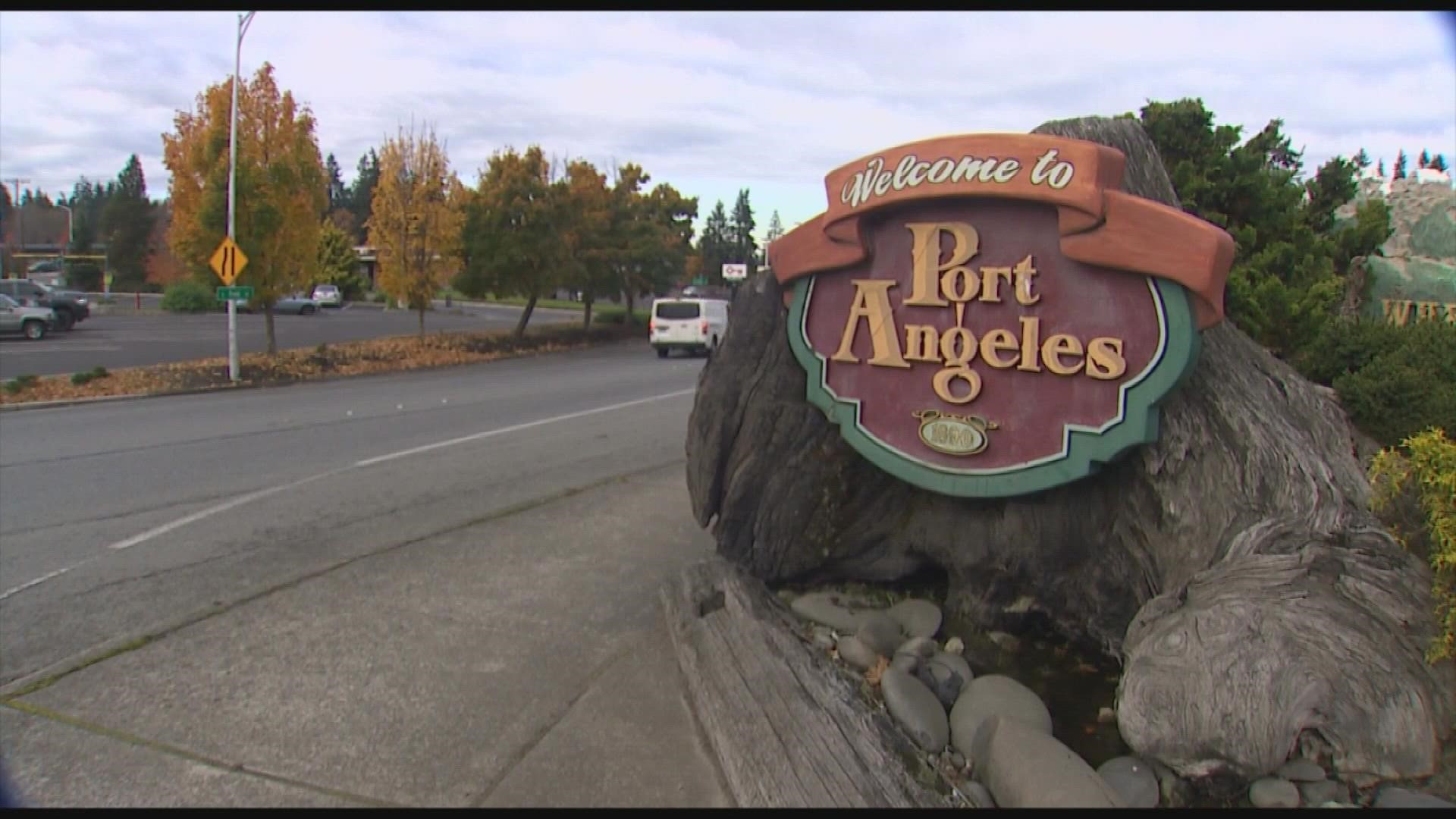 CLALLAM COUNTY, Wash. — Clallam County Health Officer Dr. Allison Berry said she's not going to the office for now as threats and hate mail have been filling her inbox.

"It's been really scary," said Berry. "It's certainly affected my life, the way I take care of my child, the way I try to guarantee both of our safety and the way I do my job."

The attacks began following a public health order for Clallam and Jefferson counties announced by Berry last week. It calls for bars and restaurants in both counties to require proof of COVID-19 vaccination for indoor dining.

"We don't smoke indoors in restaurants and bars anymore because it puts the staff at risk, and it puts the fellow patrons at risk. This is the same idea," said Berry. "We don't spread preventable illnesses in indoor spaces right now. We just can't afford to do that."

The Clallam County Sheriff's Office is investigating a few of the comments made toward Berry but said, at this time, none are in criminal violation of the law.

While people are trying to instill fear, Berry said she stands by her decision.

"I think for me, it's important not to let people who would threaten public officials win," said Berry.

Dozens of residents signed up for public comment at a county meeting Tuesday night. Many spoke out in opposition to the mandate and called for Berry's resignation. Others spoke out in support.

"In fact, when I was speaking, I could hear them booing outside. I said, 'Thank you, Dr. Berry, for your efforts to save lives,'" said one commenter.

Data from Clallam County shows the county currently has a COVID-19 positivity rate of 22.1%. Of the county's positive cases, 90.1% are among people who are unvaccinated. More than 60% of the county's residents are vaccinated against COVID-19.

Berry believes requiring proof of vaccination for bars and restaurants is more effective and less costly than capacity limits.

"It's [health officers] and the governor that can do this, and I think we have to for the sake of the health of our entire communities, not just for COVID-19, but for all the other people who rely on the medical system," said Berry.

Berry noted she's not alone. Threats have been made towards public health officials across the country following announcements of public health restrictions and mandates. She hopes her stance helps set a precedent for other counties.

"It's important to do the right thing even when it's hard, especially when it's hard... I don't think it's right to see the state move perilously close to crisis standards of care and not do anything about it," said Berry.