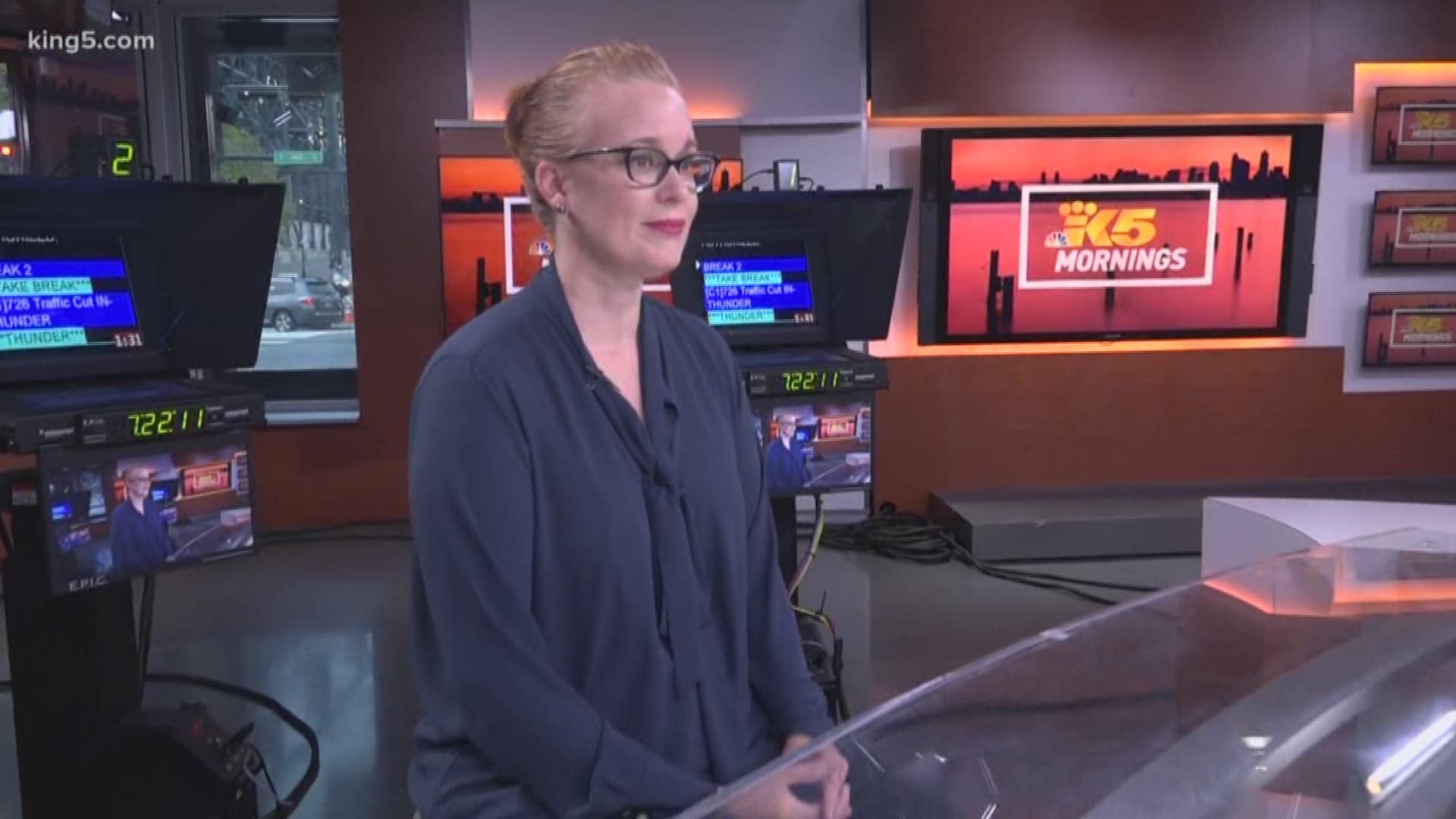 Chinook salmon were observed spawning in Seattle's Thorton Creek for the first time in eight years.

Seattle Public Utilities (SPU) staff filmed a pair of Chinook salmon laying eggs in a restored portion of the creek. The Thorton Creek Confluence project was completed in 2014 to provide flood control to the Meadowbrook neighborhood.

The $8 million project also aimed to restore the creek as a resilient habitat for salmon. Now after an 8-year hiatus, the fish have successfully returned to spawn.

Their return to Thorton Creek is positive news for the Chinook population, an endangered species, and to Puget Sound orcas as the primary food source of Southern Resident Killer Whales.