Are we failing our kids? Dr. Thelma Jackson has worked in education for 40 years, and says inequity in education makes a significant impact on society as a whole. 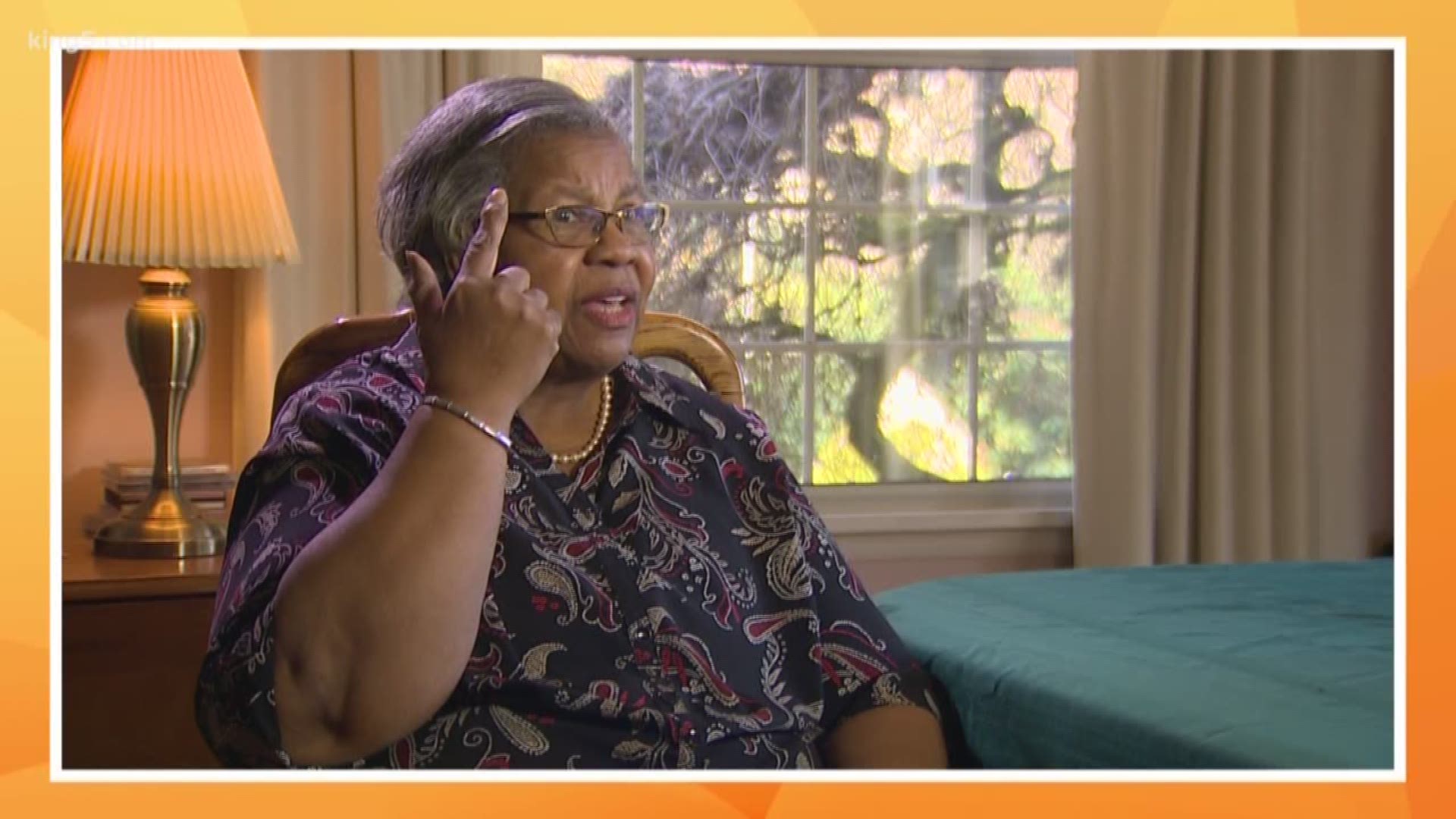 LACEY, Wash. — In honor of Black History Month, we're taking a closer look at inequity in education, especially when it comes to students of color. The reality is, this is a year-round problem, and Dr. Thelma Jackson argued we should all be paying close attention. She said the challenges we face in early education directly impact all of society. She suggested we look at disproportionate discipline and the way teachers approach their industry.

Dr. Thelma Jackson has devoted her 30-plus year career to fighting for equity in education. She has worked as a consultant to educators, as a member of school boards, and at the state level working to change policy. She is currently an Educator-in-Residence at the University of Puget Sound.

Jackson gave us insight on how we got here, and why the quality of education in the U.S. is vital to the success of society as a whole.

"You can't learn if you're not in school," she argued. She said public schools are too quick to use suspension or expulsion with students, which data shows happens disproportionately with students of color. These students who are disciplined in this way are being taken out of the structured environment of school, and often end up in a structure-less environment with nothing to do.

And the impact, Jackson said, is lifelong: "The adult penal system is fed by the juvenile penal system (which is) fed by those students that are suspended and expelled from school... There's no do-over. The do-over is on the streets." 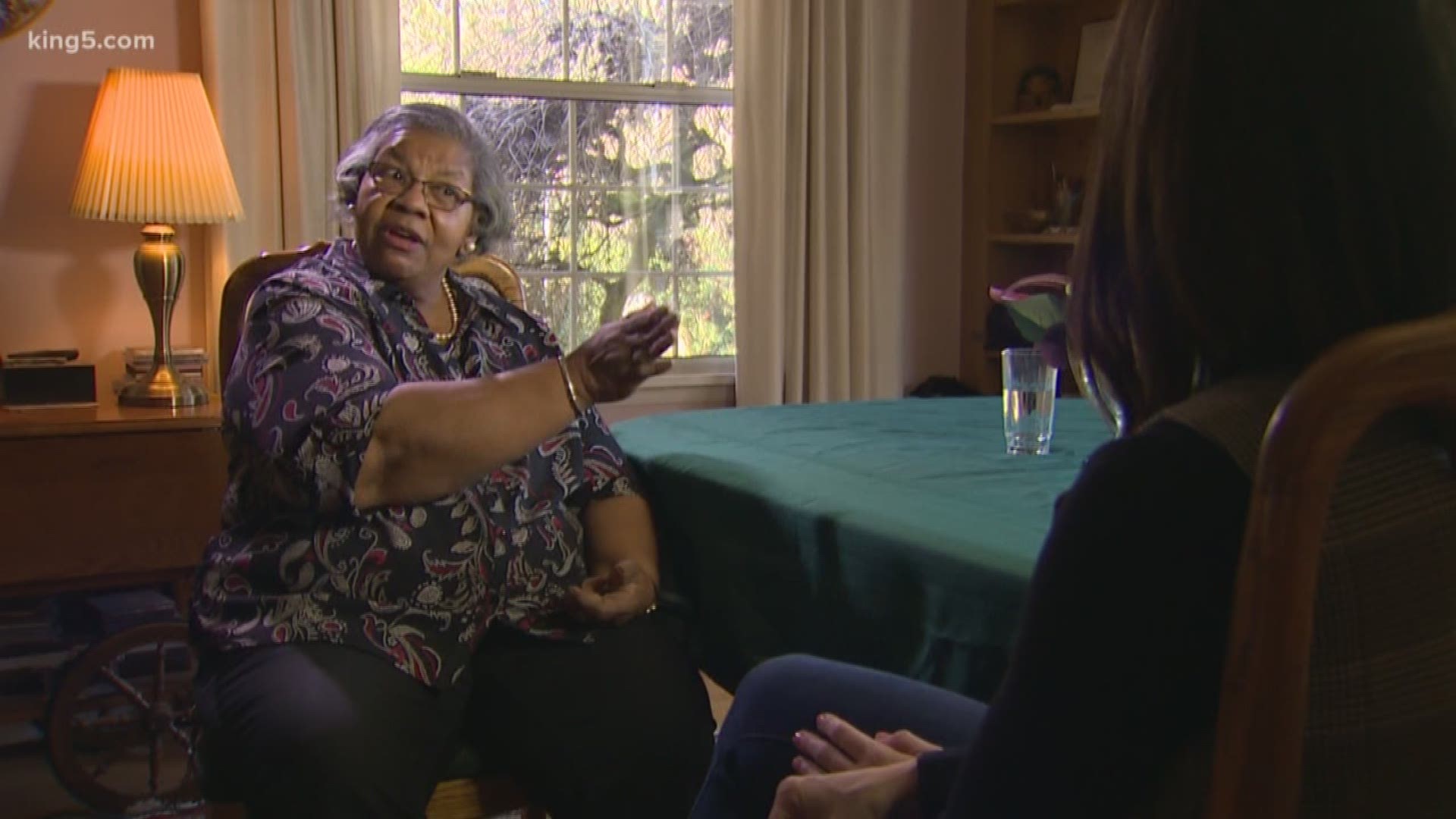 On how to change it:

So what's the answer? Jackson said we need to be making changes at the policy/state level: changes that train educators on coming up with better solutions to redirecting negative behavior. For example, Jackson pointed to Seattle Public Schools, which passed a moratorium at the school board level on suspensions in elementary schools. That change, she said, forces teachers and principals to rethink their approach to solving classroom challenges.

But changing policies and rules can be a long time coming. Jackson believes the fundamental structure of our public school system needs to change, and instead of putting in the work to overhaul it, we've instead been patching singular issues as they crop up. As a result, Jackson said inequity in education has gotten worse over the years.

"We fund all classrooms and we fund all kids equally. Well, one size does not fit all," she told us. "The concept between equal and equitable has been a difficult concept for a lot of educators, because in their training it wasn't part of what the learned. They didn't learn about institutional racism, and implicit bias, and the role they play in setting low expectations of students." The answer, she said, is to train teachers differently. 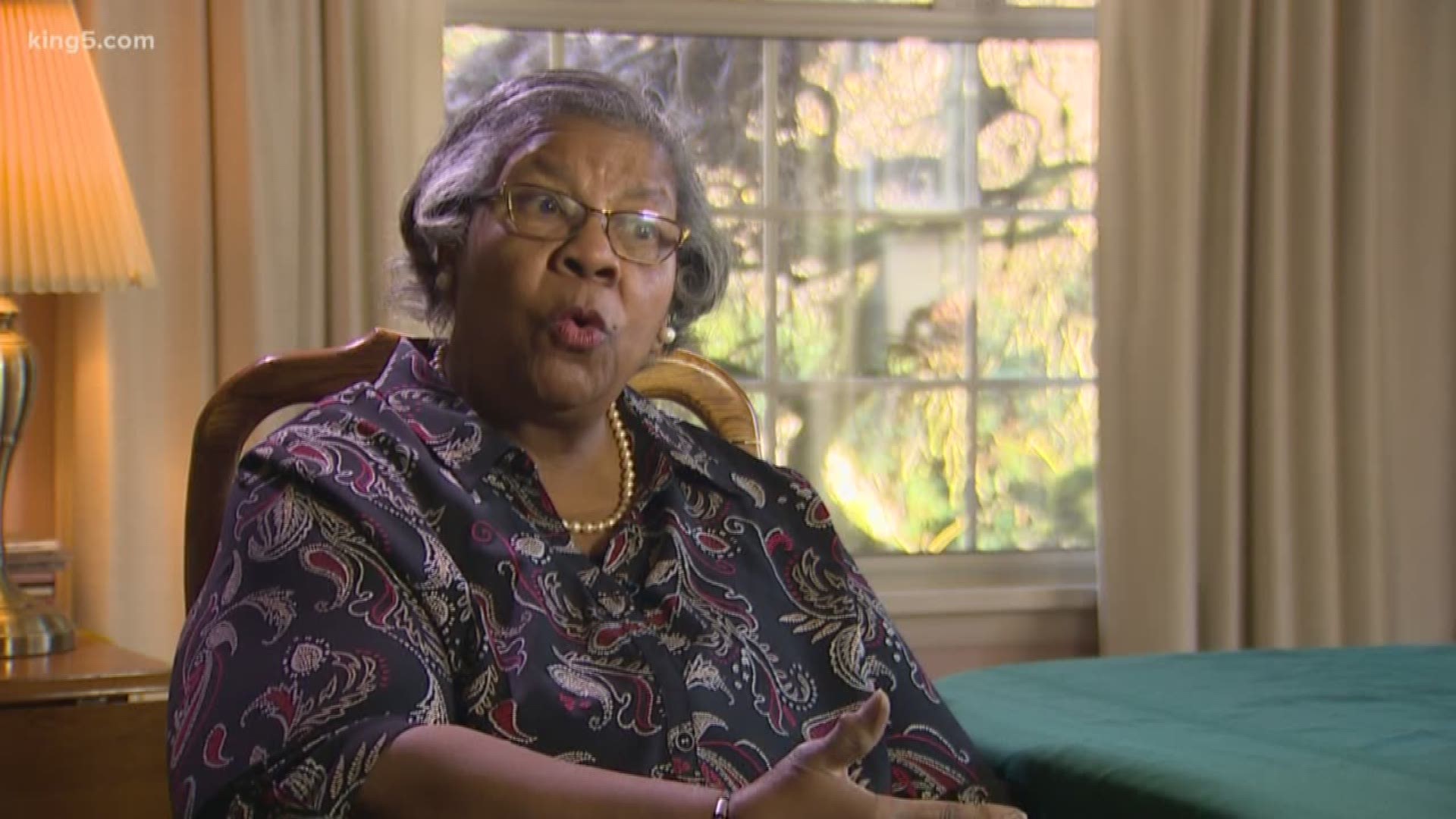 On how she says educators should change their approach:

But teachers, she acknowledged, aren't valued as educators the way societies in other countries do. "We have not come to the reality of how key the education system is to every other system. If we don't have an educated citizenry, our democracy is in jeopardy," Dr. Jackson argued.

And she also asks educators to consider their approach as well. She argued a merit-based system allowing for differentiated pay based on experience and performance would draw in more teachers, and reward those who work hard.

But for parents seeking change now, the idea of trying to make sweeping systemic moves can feel overwhelming. So Dr. Jackson suggested starting small by advocating for yourself and your child at the classroom level, whether that's with teachers, as members of a PTA, or speaking to the local school board.

On examples of what she says does work:

She uses the model currently followed by the handful of charter schools (a form of public schools) in Washington State as examples public schools can follow when it comes to inclusiveness and equity in education.In her experience charter schools were especially helpful to students of color: "First of all, the level of cultural competency, just the cultural relevancy, the cultural inclusion. The acceptance of meeting a kid where they are- not where you wish they were, but where they are," she said. "Understanding their different learning styles, understanding some of their background, some of their baggage they bring when they come. The approach to serving the needs of the whole child, and not just the six hours (they're in school)."

According to the Washington State Charter Schools Association, charter schools are held "more accountable to student achievement," and are therefore given more flexibility in using different methods and curriculum to achieve that.Click HERE to read more.

Jackson isn't saying everyone needs to shift to a charter schools system. In fact, she acknowledges there are different obstacles and challenges mainstream public schools face; but says that's why they see charter schools as a chance to experiment with changing the approach to all public education from the ground up. "Public schools need to get out of denial- that they are failing a significant number of their students, have been doing so for a long time, but have ignored the fact that they've tried to make it one-size-fits-all," she saud. "And that goes beyond just race and ethnicity. That's just any kid."

Dr. Thelma A. Jackson is owner of Foresight Consultants. She's served as President of the Washington State School Directors' Association; for 20 years was a Member and five-time President of the North Thurston School Board; as Chair of the State Advisory Council on Vocational Education; as Chairperson of the Washington State Legislative Ethics Board; as Chair of the Commission on African American Affairs; and as President of the Board of Trustees of The Evergreen State College, where she later taught as an Adjunct Faculty in Urban Education. Dr. Jackson has participated as an education panelist, seminar leader, facilitator, workshop presenter, and keynote speaker at more than 175 education-related events during her career.

She has a B.S. in Biochemistry from Southern University in Baton Rouge, LA and a Doctorate in Educational Leadership and Change from Fielding Graduate University in Santa Barbara, CA.