Bellevue approves change to land use code for homeless shelters

Bellevue approved an amendment to the city's land use code to lay the groundwork for a permanent housing shelter. 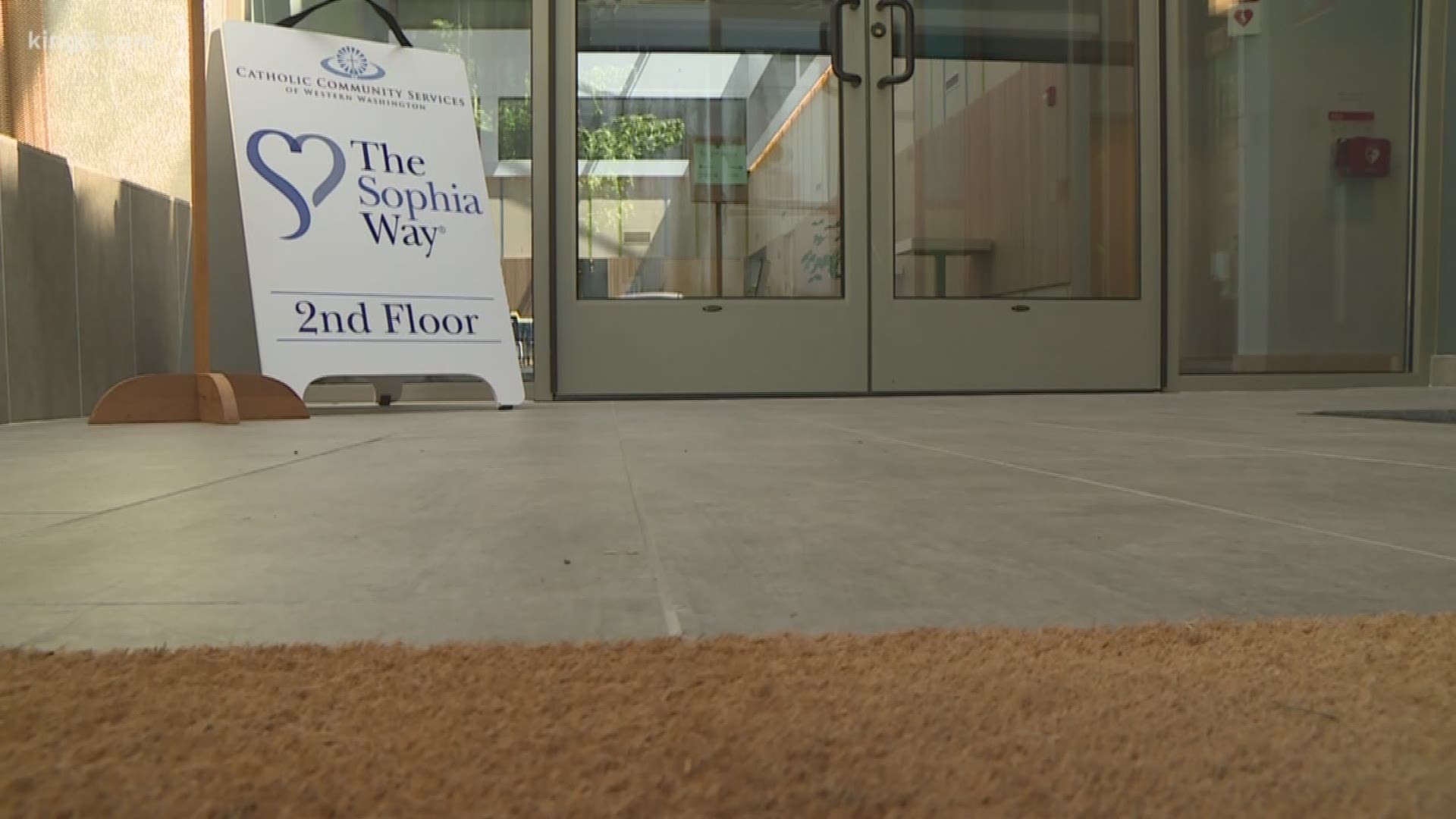 The City of Bellevue approved an ordinance late Monday night that would lay the groundwork for a permanent homeless shelter.

The city council approved the ordinance by a 4-3 vote.

‼️The City Council, by a 4-3 vote, approved a Land Use Code Amendment for shelters & homeless services. More background on the process: https://t.co/PxBVpw5FHC pic.twitter.com/X8fL3bfRSs

The land use code amendment, or LUCA, would set rules for shelter providers to build and run future permanent, year-long shelters.

Those rules include where the shelter can be located, how much input the public has on permitting and planning, and enforcement of residents.

Shelter services providers, like the Bellevue nonprofit The Sophia Way, are concerned that some of the LUCA's regulations would hinder their work for the vulnerable populations. A code of conduct for shelter residents for on and off shelter property is one of those concerns.

The city said the fact that there has been much debate over the LUCA is representative of how committed Bellevue is to finding solutions to homelessness.