The mother of a slain soldier said the settlement is as close to an apology as she will get from the Army. 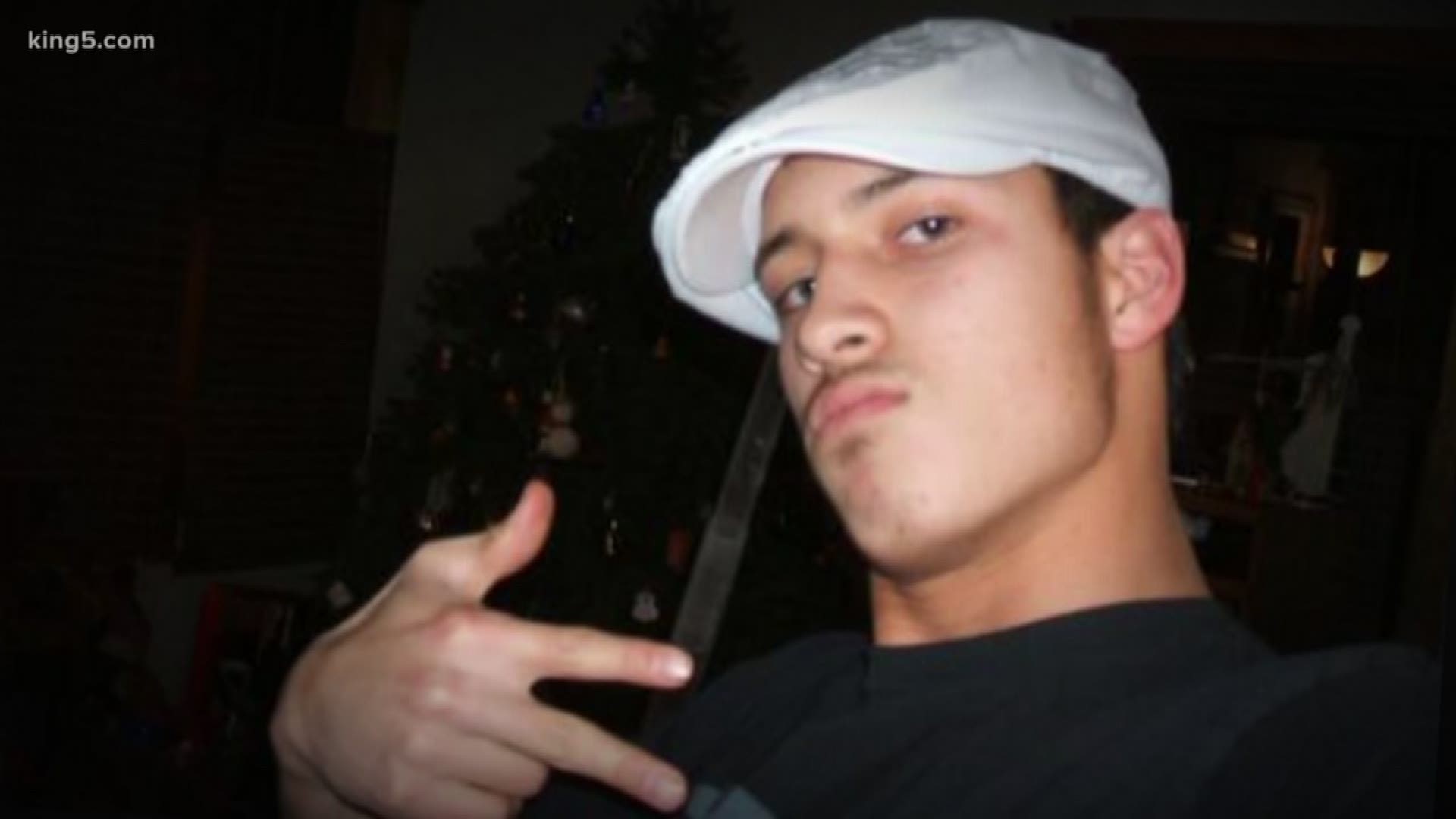 The federal government has agreed to pay $4 million to the families of a young couple killed in 2011 by a group of renegade U.S. Army soldiers, led by a private from Washington State.

The payment includes $1.7 million to the mother of Michael Roark, of Marysville, who was killed outside of Fort Stewart in 2011. $2.3 million will be paid to the family of Roark’s 17-year-old girlfriend Tiffany York, who was killed alongside him in the woods outside the Georgia Army post.

“We believe that (the settlement) is as close as we are going to get to an apology or admission of guilt for their failure to act on the information they knew,” said Roark’s mother, Tracy Jahr of Marysville.

Jahr and York's family sued the government in federal court in Seattle claiming that the Army ignored numerous warning signs that the leader of a small, anti-government militia growing in its ranks was dangerous.

The suit detailed records showing that the Army suspected PVT Isaac Aguigui, from Cashmere in central Washington, of murdering his wife in July of 2011 – months before Roark and York were executed.

In spite of that suspicion, the Army allowed payment to Aguigui from a $500,000 insurance policy. Aguigui used that money to purchase tens of thousands of dollars of firearms in Washington State for his plot to attack government installations.

“They didn’t just let this guy go free (after his wife’s death), they financed terrorism,” said the attorney for the victim’s family, Brian C. Brook of New Jersey.

Brook says an Aguigui family member tipped the FBI to concerns that Aguigui was part of a group of anti-government soldiers who were arming themselves to attack the government, which the group believed was no longer serving the American people.

Aguigui had also confessed early in 2011 to a separate plot to murder a civilian drug dealer. Although he admitted to purchasing a shotgun for the deed, the Army never took significant action against him.

“It’s hard to imagine that an institution that is built on a framework of discipline and order could ever allow someone like this to be in the armed forces so long,” said Brook.

Aguigui led a secret militia called FEAR, Forever Enduring Always Ready, which consisted of about a dozen soldiers and their friends and family members.

Roark was a private in the Army who was a friend of some FEAR members. He left the Army and was coming home to Marysville.

Three days after his separation from the armed forces, Aguigui asked Roark to join him for some target shooting in the Georgia woods. Roark brought York with him.

The young couple were shot in the back of their heads by FEAR members as they stepped out of their car.

Aguigui was convicted of the murders in the woods and, later, the July 2011 murder of his wife Deidre and unborn baby.

The U.S. Army referred all questions to the United States Attorney’s Office in Seattle, which referred questions to Department of Justice headquarters in Washington DC.

“Thank you for reaching out. The DOJ respectfully declines to comment,” spokesperson Kerri Kupec wrote in an emailed response to KING 5.