Who was the calm air traffic controller who spoke with Richard Russell before the crash? The FAA is not saying right now, but experts told us how it takes specific skill and training to keep a cool head when things go wrong. 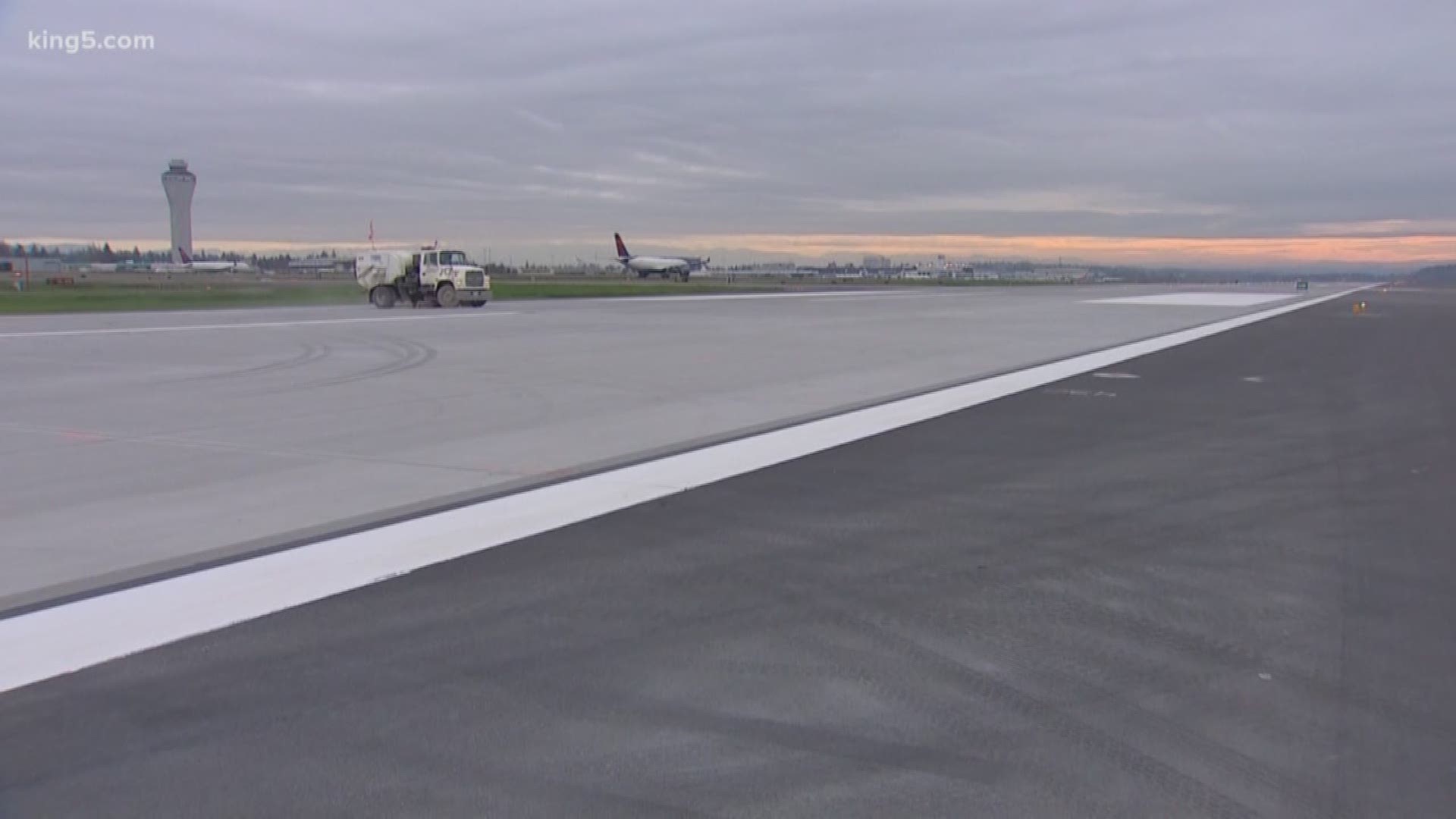 For the last few days, we've known it as the voice of reason during Friday's chaos when a Horizon employee stole a plane from Sea-Tac International Airport.

The FAA has not yet released the name of the air traffic controller calmly trying to guide Richard Russell to safety.

However, the question of how one can keep such a demeanor in crisis remains.

"For the pilots, or the law enforcement officers, or the firefighters or EMT's responding to those incidents, rely on us on the other side of the radio to be that calm voice," Chris Perez, the acting fire liaison at Northeast King County Regional Public Safety Communication Agency, or NORCOM, explained.

Perez, who is also a dispatcher, said both intense training and a natural inclination makes for the most successful responders, whether it's an air traffic controller or 9-1-1 dispatcher on the line.

"We all tend to be what is referred to as a Type A personality," he said. "We're used to giving orders, getting them followed and being in command during these situations."

After listening to the unnamed voice speaking to Richard Russell as he was flying the stolen Horizon turboprop plane, Ullman said this person used both his rigorous training and went "against the book," talking to Russell in what he called "plain language."

Ullmann said it's that kind of thinking that makes for exceptional controllers.

"It's these unusual events, these stressful events, the other, the one-offs, that's when your training kicks in and that's when the good controllers rise to the top," he said.