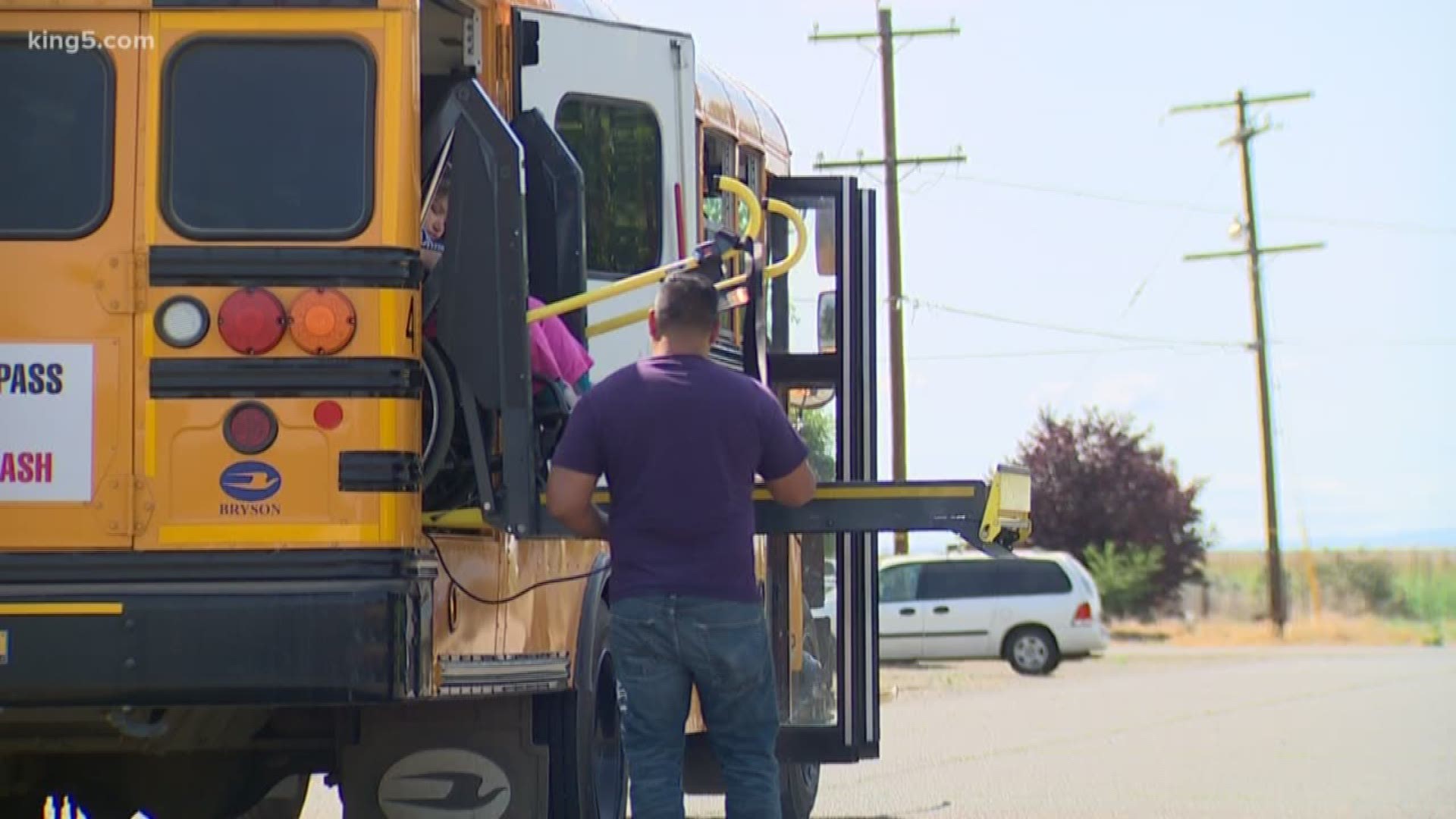 Washington’s two most powerful decision-makers who control the state’s multi-billion-dollar budget said Wednesday that boosting funding for special education is a top priority.

Sen. Christine Rolfes (D-Bainbridge), chair of the Senate Ways and Means Committee, wrote in a statement to KING 5 that she plans on closing, for the first time in state history, the multi-million-dollar gap in special education funding, estimated by experts at the Office of the Superintendent of Public Instruction (OSPI) to be between $308 million and $400 million per year.

Advocates who have lobbied legislators for years to fulfill their constitutional duty to fully fund education for all students, regardless of race, color, religion, or disability, were stunned to hear about this funding goal for students with disabilities.

“That is remarkable,” said Arzu Forough, founder and CEO of Washington Autism Alliance and Advocacy (WAAA). “I am elated. This is much more equitable than any other effort we’ve heard so far. This would make a significant and meaningful impact for students in special education.”

“Back of the Class” findings

For decades, the legislature has shirked its responsibility to fully fund special education and KING 5 found in a series of reports entitled “Back of the Class,” the results of that neglected system. Washington lags behind much of the country in outcomes for students with special needs.

Federal data analyzed by KING 5 found 32 percent of special education students in Washington drop out of school. Only two states in the country report a worse drop-out rate.

Only 58 percent of Washington students with disabilities, including anxiety, dyslexia, and autism graduate from high school.

Washington is one of the worst states in continuing to violate the civil rights of children with disabilities by segregating them from their general education peers. Federal records reviewed by KING 5 found students in Washington with developmental and intellectual disabilities such as Down syndrome and autism, spend only 5 percent of their day alongside typical learners. Only two states, Nevada and Illinois, have worse integration statistics.

“It makes me consider moving, and we have considered moving to another state. That’s how desperate we are to try and find a place that can properly educate our son,” said Lynn Dixon, whose 7-year-old son has autism.

“How can you look at my child and treat him as a second-class citizen? And put them in a box in terms of what they’re worth. What their education is worth. My child is worth as much as any other child,” Dixon said.

Washington state’s special education funding crisis has left thousands of special needs students without access to the individualized education services they are guaranteed under state and federal law.

“Our state continues to intentionally underfund basic education for one group — and that is students with disabilities. It’s a violation of our state’s constitution,” said special education attorney Kathy George.

Lawmakers have proposed a record number of special education bills this session. But according to advocates, the pieces of legislation that have garnered the most momentum in Olympia fall short of closing the shortfall. One bill would appropriate just 10 percent of the funds needed to fully fund the needs.

“It has to be that our kids (with disabilities) are just as important as everybody else’s kid,” said Stacey Dym, executive director of the ARC of King County. “Families can’t endure this and kids with disabilities, in particular, are the ones who will suffer from not looking at this issue. To do nothing is really intolerable.”

Advocates hope in the end the budget committees will find a way to rectify the injustices throughout the state’s system of educating children with disabilities.

“Although the legislature has committed $13 billion in the K-12 education system over 10 years – including additional money for special education – it’s clear more needs to be done,” Rep. Timm Ormsby (D-Spokane), chair of the House Appropriations Committee, wrote in a statement to KING 5. “Budget writers are now looking at a number of investments crucial to our state – special education is definitely on the list.”