Rep. Gina Mosbrucker knows she has to do something about the growing numbers of robocalls that are lighting up phones across Washington state. 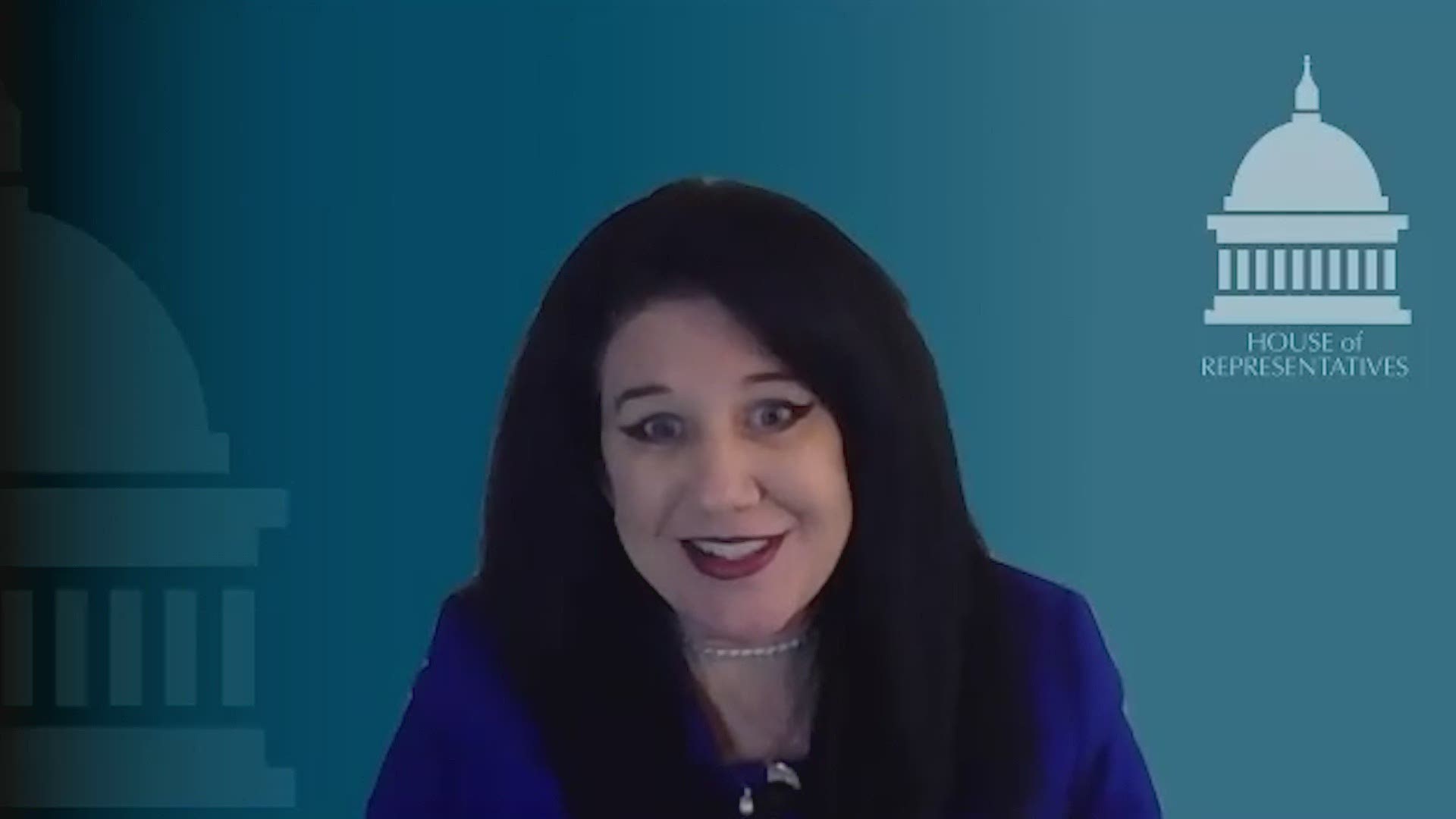 OLYMPIA, Wash. — Gina Mosbrucker was angry when her elderly parents told her that telemarketers were calling at all hours of the day and night.

But Mosbrucker isn’t just a concerned daughter. She’s an elected state representative from Goldendale. She knew she had to do something about the growing numbers of robocalls that are lighting up phones across Washington.

“My Dad said you need to fix this before you leave the Legislature,” Mosbrucker (R-Goldendale) said.

Last session, she introduced House Bill 1497, which would limit telemarketing calls to daytime hours and require telemarketers to give people who answer the phone an option to opt out of the call within 30 seconds.

The bill did not pass the last shortened legislative session during the pandemic. But Mosbrucker expects speedy action on it next session.

It can’t come soon enough for victims of robocalls – estimated at 2 million a day in Washington state during March, according to the robocall index YouMail.

“It was heartbreaking,” Marilyn Taggart of Seattle said of her brother’s involvement with junk mailers and telemarketers that she said drained his bank accounts.

It was only then that Marilyn and other family members discovered the piles of junk mail and trinkets that covered the tables and countertops of his home.

Benson had suffered a brain aneurism decades earlier, and telemarketers zeroed in on his inability to think rationally.

“I think he was just an easy mark,” Marilyn said.

In his home, family members found “mammoth power pills” that were supposedly made from tree bark to give him long life, a “mint” coin collection that consisted of ordinary dimes, and paperwork from sweepstakes and other get-rich-quick schemes that telemarketers had sold him on.

“That’s somebody who has a brain injury. That’s not somebody who’s able to think logically about what’s really happening here,” said Marilyn as she scanned some of the worthless junk that her brother paid dearly for.

She said Ken Benson was ashamed of his shrinking finances and his deteriorating home and cut off association with his family.

“I have no doubt,” Marilyn said when asked if she thinks telemarketers contributed to her brother’s death two months ago.

“After his death, they’re still coming,” she said of his cell phone, which still rings with all kinds of scam offers.

Even if Rep. Mosbrucker’s bill passes, enforcement will not be an easy task.

The KING 5 investigation “Stop the Calls” has shown that telemarketers are often many states, or even a world away overseas. The jurisdictional lines make prosecution difficult.

KING 5 traced one call that reporter Chris Ingalls received back to a telemarketing firm in St. Petersburg, Florida. Southeast Energy Consultants was named in many complaints filed with the Better Business Bureau and the California Public Utilities Commission.

KING 5's investigation revealed that Southeast Energy hired Florida State prison inmates who are released from the detention center on a “work release” program to work the phones in the company’s call center.

Complaints say Southeast Energy is violating laws against randomly dialing consumers to make sales pitches and not honoring “do not call” lists.

However, a spokesperson for the Florida Department of Corrections would not say if the department reviewed Southeast’s policies or history of complaints when it allowed inmates to work jobs there.

Southeast Energy’s owners said they comply with all state and federal laws.

Cracking down on companies that violate telemarketing laws typically requires assistance from federal agencies that have the ability to cross state lines.

KING 5 and sister stations that are part of the Tegna television network, are airing a series of stories called “Stop the Calls.” See our complete coverage at king5.com/robocalls.

In KING 5’s next episode of the ongoing series “Stop the Calls” we’ll ask federal regulators about what they are doing to target illegal robocallers.

Cutting down on telemarketer calls

Here’s something you can do right now to cut down the number of telemarketers calling your phone:

Register to place your phone numbers on the Federal Trade Commission’s “Do Not Call List."

Scammers will ignore the restrictions on the list. But many telemarketers will honor it. Registering will keep at least some of those calls from coming to your phone.