A consultant hired after a KING 5 Investigation reveals program flaws - and fixes - for ARCH, the Eastside's largest affordable housing program. 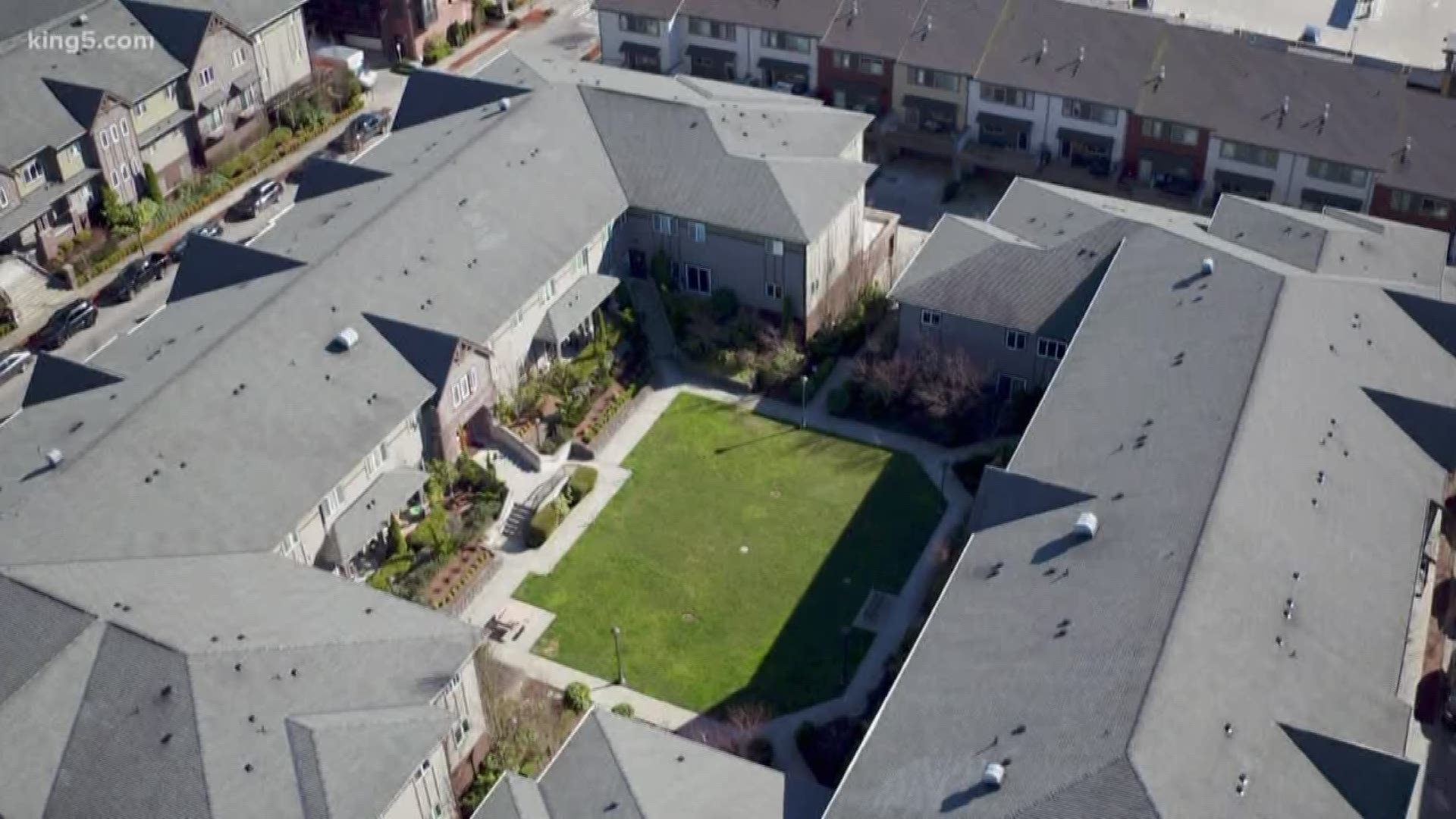 A consultant has found more homeowners violating the terms of their contracts with ARCH, the Eastside's largest affordable housing program.

A new report from Oakland-based Street Level Advisors says up to 35 owners who bought their properties through the publicly-backed program have been renting their units, instead of living in them, as required by ARCH.

In addition, the consultant found that ARCH lost 43 properties – 6% of its ownership portfolio – to foreclosures over the years. Under the terms of ARCH’s contracts, a home loses its affordable status in a foreclosure and can be sold at an unrestricted price.

“(ARCH has) the ability in it’s legal documents to step in, in the event of a foreclosure, and save the home and not lose it.  They haven’t been able to do that because they don’t have the staffing resources,” said the Oakland-based consultant, Rick Jacobus, in an interview with KING 5.

ARCH is the affordable housing program that operates on behalf of 15 cities east of Seattle, including Bellevue, Redmond, Issaquah and Kirkland.  ARCH’s member cities offer developers incentives to include affordably-priced units in their projects.

For the 700 homes in ARCH’s ownership program (it administers thousands of rental properties, as well), buyers are required to sign contracts certifying that the home will be their “principal residence” and they will live in the home.

ARCH has confirmed that 24 owners identified by the consultant were in violation of that rule, and it is still investigating 11 additional owners.

“No one (from ARCH) was really monitoring, so it’s easy for homeowners to talk themselves into ‘It’s OK for them to do it,’” Jacobus said.

Jacobus says the level of non-compliance is comparable to what he has seen in other similar programs nationwide that he has investigated.

His 94-page report says the problems are avoidable and fixable – if ARCH member cities agree to fund additional staff for the program.

“Of our recommendations, by far the most important is expanding staff,” the report says.

ARCH hired the consultant in late 2018 after the KING 5 Investigators reported on alleged abuses at the McKee condominium in Bellevue.

The homeowner’s association there reported that three owners of the nine ARCH units at the McKee did not actually live in their condo units, as required by the residency clause of their contracts.

The owners in violation included John and Nona Aultman, two high level administrators in Washington government.  They own a home in Olympia where they work. They bought an ARCH condo in Bellevue in 2009 when John Aultman worked in the Seattle-area.

Newly released documents show the Aultmans charged a relative nearly $10,000 in rent for the 11 months he lived at their Bellevue condo.

The Aultmans claimed that an ARCH employee gave them permission to have a relative stay at the condo.

However, ARCH found the Aultmans and two other McKee owners in violation and forced them to sell their condo units.

KING 5 found instances where ARCH received tips about people violating the program rules, but it did not act on those tips.

Jacobus said ARCH didn’t have the resources or staff to follow-up on those leads.

ARCH’s executive board, which consists of representatives from member cities, voted last week to increase the program’s full-time staff.

The board also approved several other recommendations from the consultant. One problem identified is that that 67% of ARCH homes “ ...have lost affordability.”

The contracts that buyers sign require that the homes remain as affordable housing for up to 40 years. If a buyer sells the home during that time, ARCH sets the re-sale and attempts to keep that price at a below market rate.

The consultant says ARCH has weighted its re-sale formula to allow “homeowners to benefit from a significant portion of their home’s market appreciation.”

Owners get much of the proceeds from the home’s equity when they sell. The downside is that that the home becomes more expensive for the next buyer.

“Most homes (67%) have lost affordability – i.e. are now affordable to a higher income group than they were at initial sale,” the consultant wrote.

“One of our recommendations is that they rethink the (re-sale) formula so that it keeps the affordability more in line with the incomes in this area,” Jacobus said.

-Nearly one-third of ARCH homes remain unsold for 60 days. This means that they become available to buyers of all income levels, as specified by ARCH contract (this is how the Aultman’s obtained their ARCH condo in 2009)

-In many ways, ARCH serves as a “national model” for the development of long-term affordable housing. Its legal contracts are solid and its program protects the affordable status of homes for decades longer than similar programs in other communities.