Engineers in Washington state turned to a renowned "concrete behavior" expert for guidance on the weakened West Seattle Bridge. 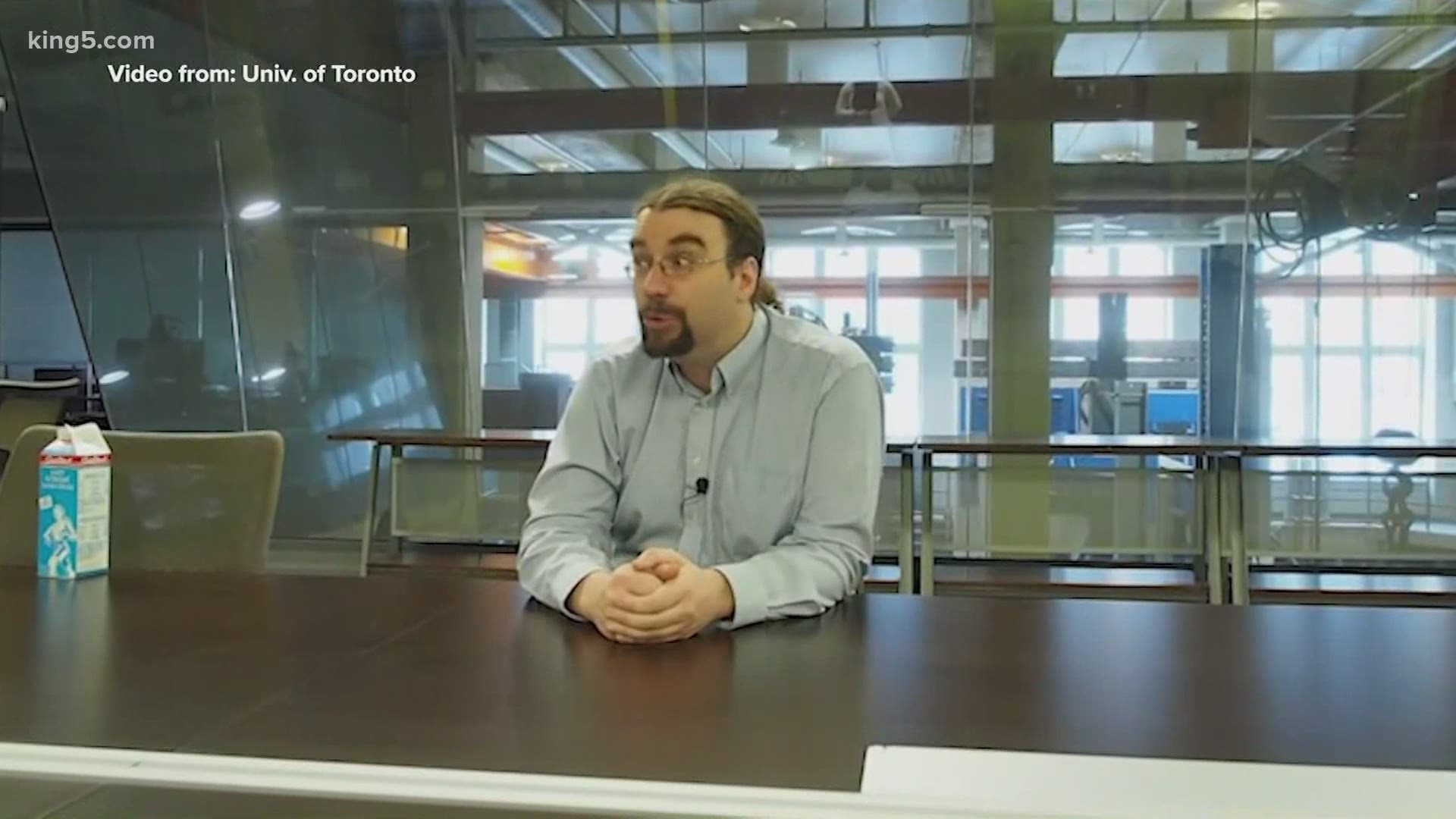 SEATTLE — The closure of the West Seattle Bridge may seem sudden and drastic to some Seattleites, but as it turns out one reason city engineers and consultants may have been so decisive is because they were already consulting with an expert.

Dr. Evan Bentz is a professor at the University of Toronto and a renowned "reinforced concrete behavior" expert. His deep research into the behavior of concrete has helped form building codes in Canada, the United States, and Europe.

Dr. Bentz was consulted early on by Seattle leaders and engineers about the West Seattle Bridge, according to documents reviewed by the KING 5 investigators.

“(It) appears the bridge may be forming crack patterns consistent with reaching a collapse mechanism,” said Dr. Bentz, in a March 20 report that bridge consultant WSP submitted to the Seattle Department of Transportation (SDOT).

“It is not anticipated that a collapse mechanism is imminent. However, we can no longer assume that we are witnessing a very slow process and the structure is stable,” the engineers wrote after consulting with Dr. Bentz.

Three days after WSP submitted its report to SDOT, the West Seattle high bridge was closed to vehicle traffic.

It may not reopen until 2022, if at all, according to SDOT earlier this month.

Dr. Bentz declined by phone to speak with KING 5, without permission from WSP.

The March 20 report says that different sets of cracks in the bridge are growing and could “meet in one combined system of cracks” and that a “potential collapse mechanism could form.”

Part of Dr. Bentz’s expertise is predicting when such failures could occur, according to a video the University of Toronto Department of Civil Engineering posted on YouTube.

West Seattleites now know what it feels like when the answer is "yes." 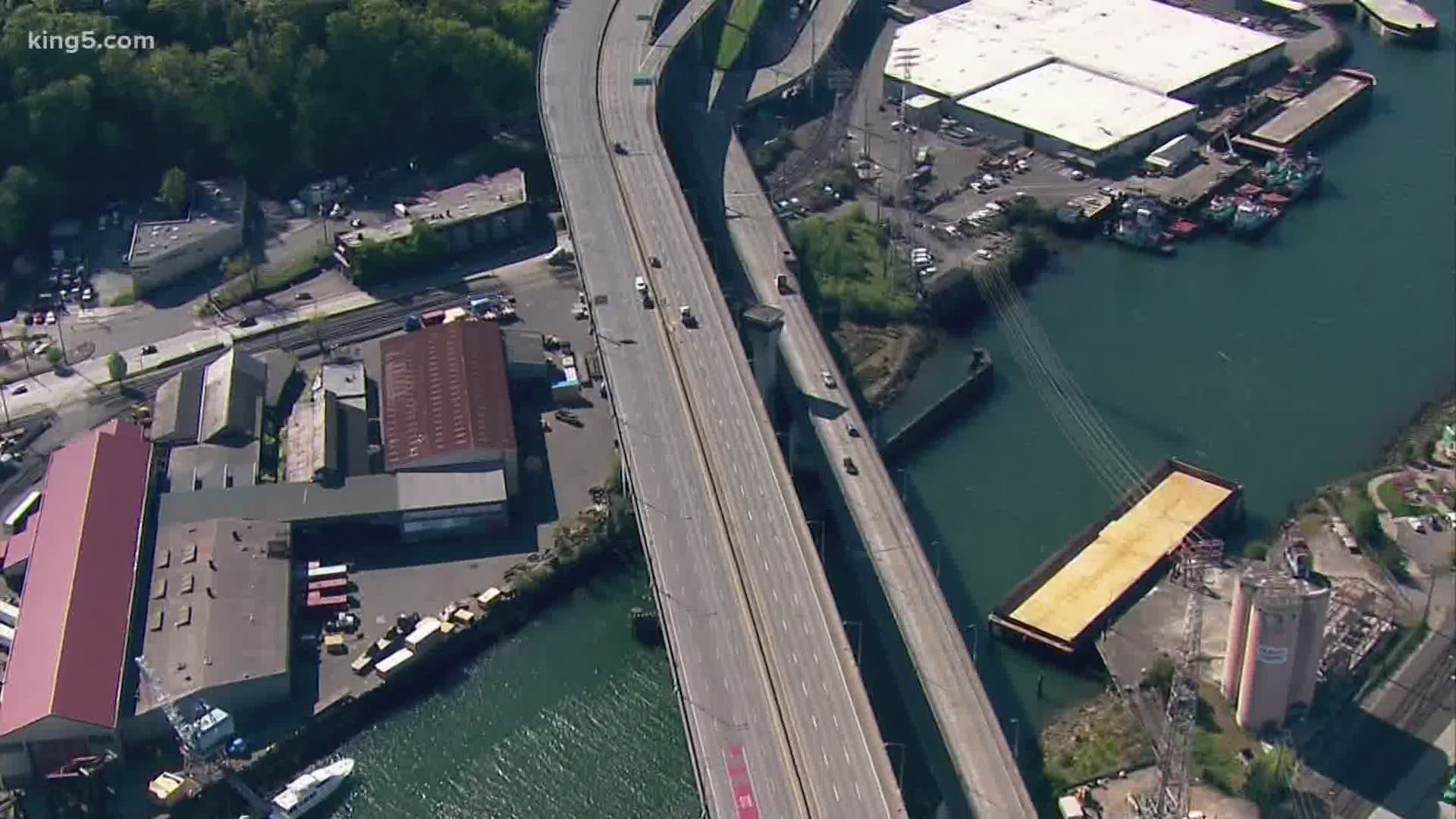