Seattle Children's is seeing one or two children admitted for attempted suicide every night. 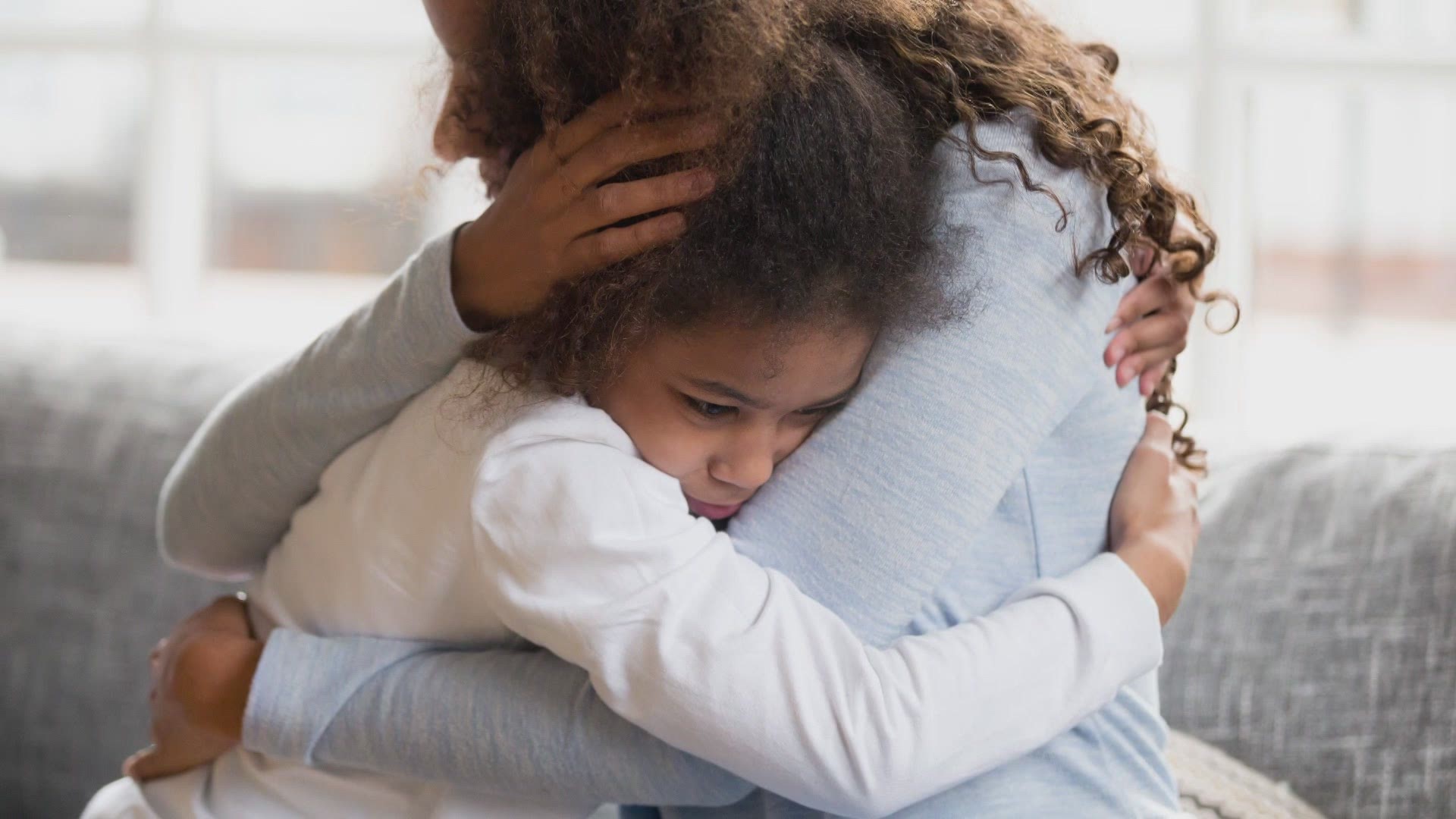 Thompson said before the coronavirus pandemic, the unit was running at or near capacity, but now the hospital's PBMU overflow space is full, and, in some cases, kids are being put on a waitlist to see professional help.

“Our emergency department has developed a number of pretty incredible innovations in response to having these increased volumes," said Thompson. "One thing they've gotten really good at is figuring out who really, truly needs inpatient care and who can be managed in a lower level of care.”

Thompson calls this a crisis but said mental health emergencies among kids have been a growing trend since before the pandemic. She believes Washington state has fallen behind when it comes to addressing the issue, and the pandemic has increased the need for resources.

RELATED: Are you OK? | Suicides and overdose deaths on the rise amid pandemic

“All of those buffers of social support and fun things to do are really gone and you add to an overburdened mental health system and difficulty for getting kids in to get some help, that's just kind of compounded this crisis in my opinion," explained Thompson.

Thompson said many of the programs at the PBMU are run by donations, and she would like to see more funding from the state level.

"The problem is in Washington, Medicaid doesn't fund those programs,” said Thompson. “The programs that do exist tend to be either private pay or take a very select number of private insurances. So, those programs don't meet the need of what's happening in our state.”

Thompson said parents can be proactive about their child's mental health. She suggested parents check-in on their kids and if they suspect something is wrong and said it is important to ask children tough questions like, "Have you thought about hurting yourself?"

"A lot of people have this perception that if you say the word suicide, it's going to plant an idea in their head... I can guarantee if you're not asking, and they've had that thought, then there's sort of a feeling like people don't care, that it’s not important, or they don't even know how to bring it up if they're having those thoughts," explained Thompson. "So, asking is really important."

Thompson added families should try to get help early, and everyone, even people without kids, should prevent access to harmful items like medication and firearms.

Additional resources can be found on the Seattle Children's website.