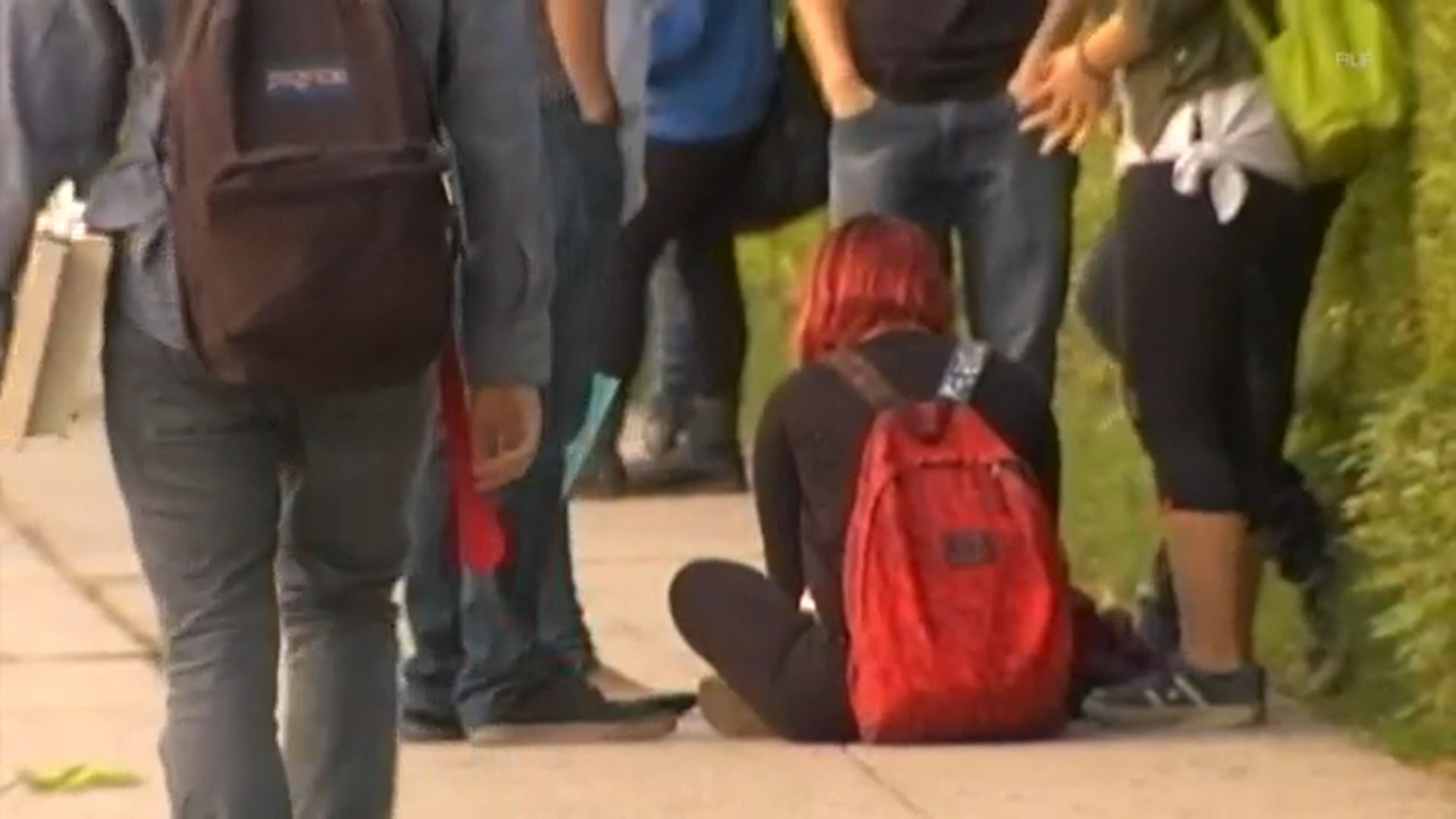 SEATTLE — Healthcare providers say an alarming number of kids and teens have been seeking mental health treatment at hospitals and emergency rooms during the course of the pandemic.

Swedish Health Services in Washington is one such medical provider that has seen a significant increase in the number of students admitted in the emergency department and in-patient care due to psychiatric and behavioral health issues, according to Dr. Nwando Anyaoku, director of pediatrics and Chief Health Equity Officer at Swedish.

In a news conference Friday, Anyaoku called the problem "heartbreaking."

"In just the first two months of 2021, we're up 25% over last year, and we know that's just the tip of the iceberg," Anyaoku said, who added that it is a particular concern among children of color and marginalized communities.

"If you extrapolate that to the community, that really means there is a vast number of children out there who are suffering," Anyaoku said.

Among the many young students who have struggled through the pandemic is Lexi Stone, an 8th grader in the Issaquah School District.

"It's a feeling of exhaustion. It's tiring to hear my teacher's voice; I'm not learning anything," Lexi said.

Lexi knew she was having a difficult time as did her mother, Kelly Stone.

"It's maybe one of the hardest things to watch your kids struggle," Kelly said.

Lexi said having to return to remote learning in the fall was particularly challenging.

"Depression and mental health kind of sweeps you over and controls you so it's very hard to get motivated," Lexi said.

Lexi got help with a therapist but after time went on, it became clear she needed more.

"One option we had was to go to the hospital to get her some help. That was almost a surreal experience as a parent," Kelly said.

Lexi received additional help from the Seattle Children's Hospital and got through the crisis point via the hospital's mental health unit.

"We made the only choice we could to help our child. It was a tough thing for all of us," Kelly Stone said.

Dr. Elizabeth Meade, president of the Washington Chapter of the American Academy of Pediatrics, said it is critical to listen to kids who may be struggling through the pandemic. Speaking broadly about what Washington's youth is going through, Dr. Meade said it is important to remember the struggle kids are going through in the age of social media.

"We have to believe children and teens when they say that they are in such pain and such anguish that they are considering hurting themselves. That is not something that we take lightly ever," Meade said.

RELATED: Inslee cites mental health as a reason for students to return to Washington classrooms