A researcher says one-third of dementia cases could be prevented. 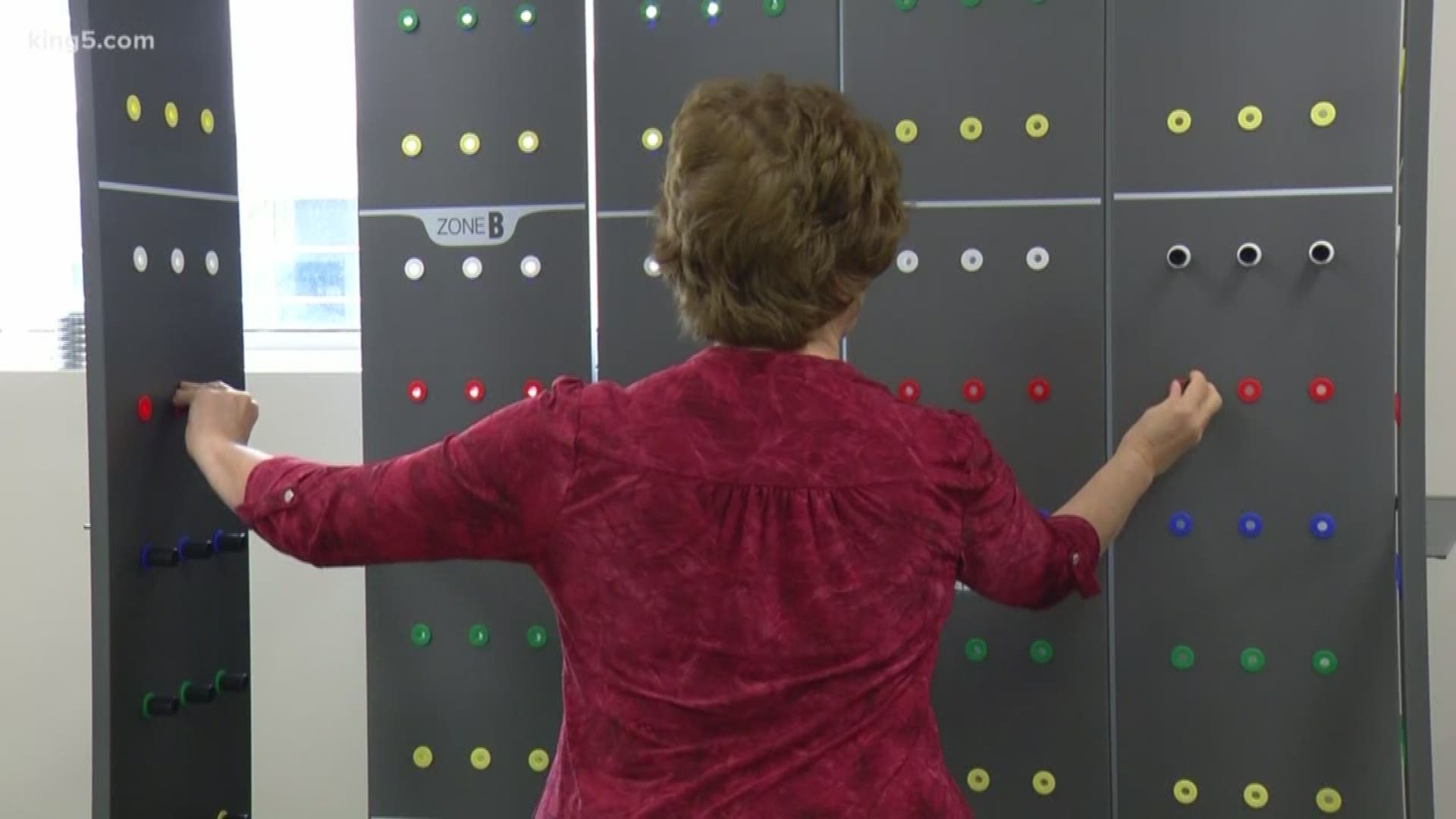 Every 66 seconds someone in the United States is diagnosed with the most common type of dementia: Alzheimer’s disease.

It also kills more people than breast and prostate cancers combined. But a Florida scientist says a third of dementia cases can actually be prevented.

Dennis and Jo Battistella know each other about as well as two people can.

“We’ve been married for 37 years. We met down here in a bowling alley,” Jo shares.

They also know what they don’t know or can’t remember.

“We’re both at the age where we know we both forgot things and have issues with memory,” Dennis added.

Alzheimer’s disease runs in both of their families. So when a clinical trial to cut a person’s dementia risk was announced, they both jumped at the chance.

But Dr. Galvin believes he might be able to change how quickly your brain ages. That’s what the dementia prevention initiative is designed to do. Volunteers are given personalized prevention plans tailored to their respective risks. Each plan may include physical therapy, dietary changes, and even psychotherapy. The trial just began a few months ago, but what do the early results show?

“We see a reduction in sugar profiles. We see reductions in inflammatory markers,” continued Dr. Galvin.

Studies have linked high blood sugar and inflammation to dementia. So the reduction in both is good news for the Battistellas, both in their 60s.

Dennis says, “You feel more confident now. Don’t worry about things as much - as far as memory lapses.”

And what do they expect?

“To live a long, happy life together,” Jo chirped.

Even though patients are reporting positive results early in the trial, more research needs to be conducted to see the long-term effects.

Nationally, if Alzheimer’s disease and related disorders were delayed by just five years, there would be over five million fewer cases 25 years later, saving $367 billion.