Harvested from trees in Asia, Kratom is used as a mild stimulant; in large doses, it can act as an opioid. 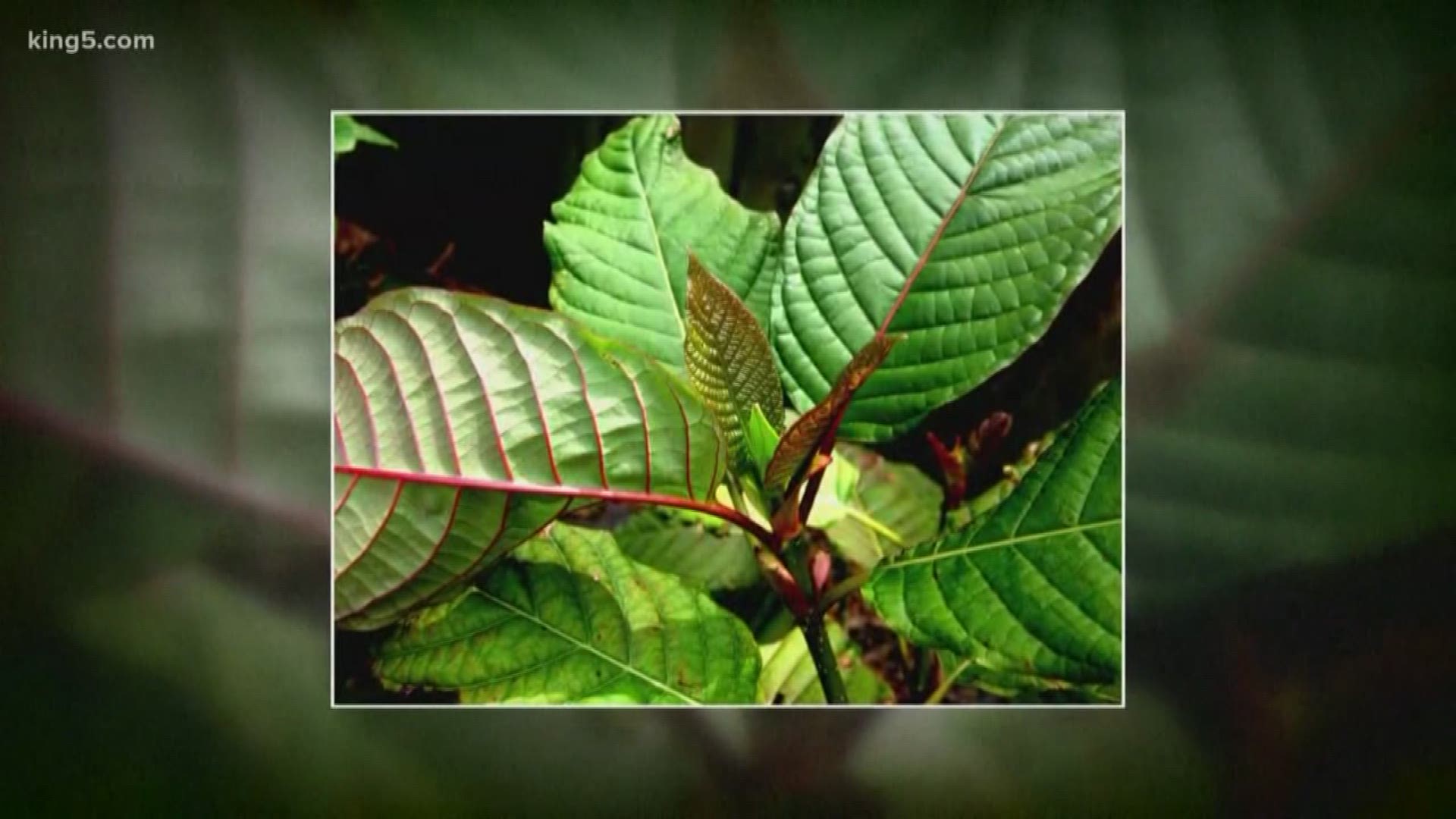 Last month the Food and Drug Administration declared the drug Kratom an opioid, saying it's not safe for medical use.

This month Kratom is suspected as the cause of a salmonella outbreak across the nation sickening 10 people in Washington state.

It comes from the leaf of a plant grown in Asia where it has been used for years as a mild stimulant.

In large doses, it can act as an opioid, and that has police and the medical community concerned.

"If you go too high of a dose, then the opiate becomes very, very much enhanced and it would be like overdosing on an opiate," explains Dr. Jeffrey Fudin, a clinical pharmacology specialist at the Albany Stratton Veterans Administration Medical Center.

And that's just one of the problems with Kratom. Dr. Fudin says it can interact with other drugs and cause agitation, heart attack and stroke.

Banned in a handful of states in the U.S., the DEA is considering making it a schedule one drug, the same class as heroin.

"We want to get in front of the new drugs that are coming into the area," says Albany County Sheriff Craig Apple.

Law enforcers like Apple say his deputies have been on the lookout for Kratom while they routinely investigate drug use.

Locally you can find it sold at convenience and tobacco stores.

"Even our fentanyl and a lot of our synthetic opioids are coming in from China. So who's to say that the next shipment isn't a cargo container of Kratom?" says Sheriff Apple

There are published reports from people swearing Kratom is the pain treatment they've been looking for. Others say it's helped them kick their opioid habit.

But there are reports of death. The DEA notes at least 30 deaths are attributed to abuse of Kratom, most cases since 2014. But even that's controversial. The American Kratom Association and Botanical Education Alliance deny it's deadly.

"People have no idea how to measure it. They have no idea what they're ingesting," says John McDonald, an Albany assemblyman and pharmacist.

"They're mixing it in alcohol because it has a bitter taste. Mixing Kratom with alcohol is like a terrible prescription. It's a prescription for disaster," says McDonald.

Kratom is not routinely screened for in overdose deaths.