As jobless claims rise, so do reports of thieves taking advantage of people. Police are warning about a crime they are seeing more often and how to protect yourself. 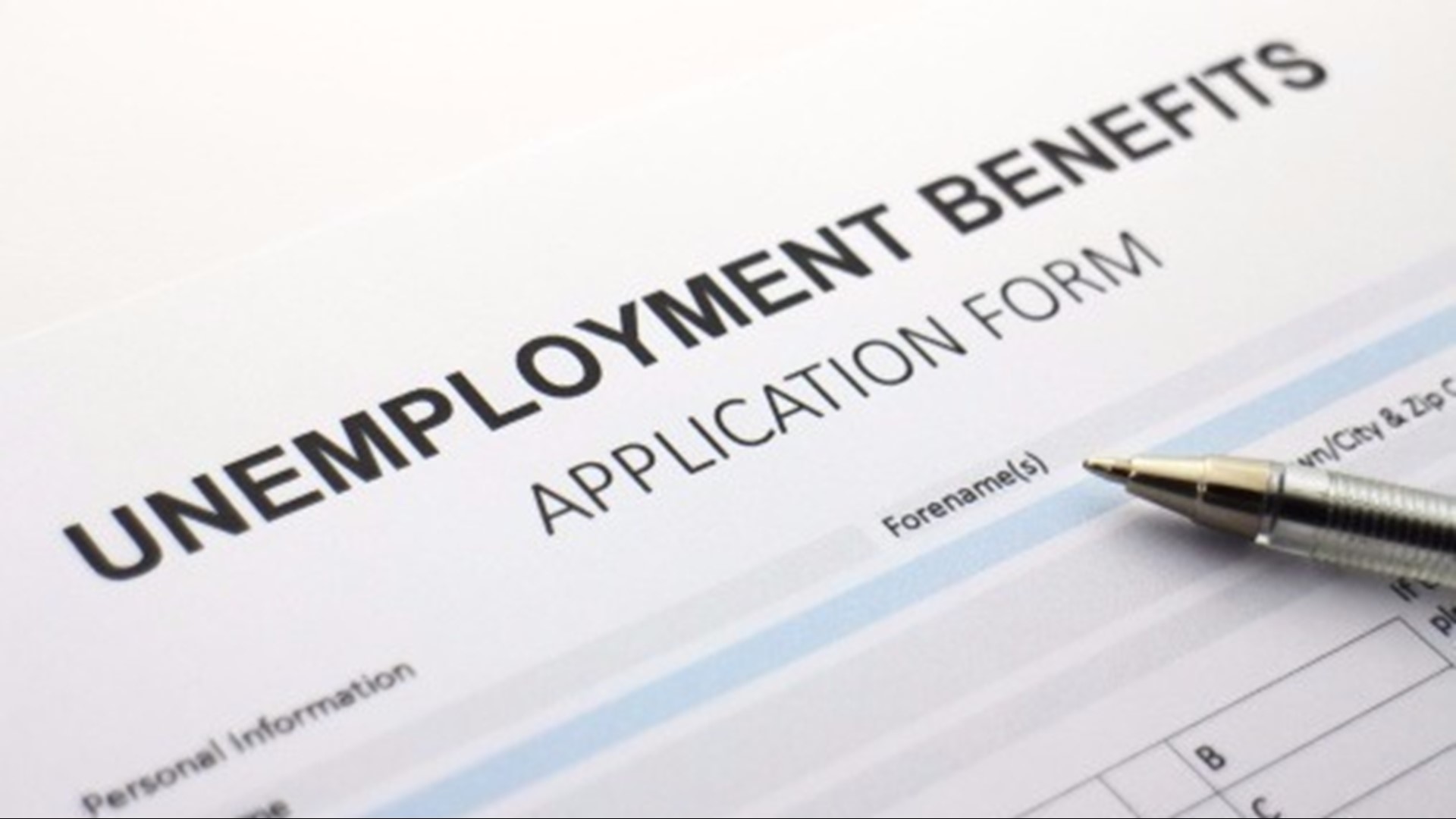 Snoqualmie Valley School District is among the victims with at least a hundred teachers and staff targeted, according to Beth Porter, the district's executive director of Human Resources.

"A couple weeks ago I received a notice on an unemployment claim on one of my district administrators who I know is working," said Porter.

Porter started calling on every unemployment claim that crossed her desk.

"I'm over 100 now with most of them coming in since Thursday of last week," Porter said.

Snoqualmie Police Captain Nick Almquist says his department has had nearly 60 cases since April 1. He says finding the fraudsters is really difficult.

"A lot of them have the addresses, the URLs, that go nowhere," said Capt. Almquist.

At Snohomish County Sheriff's Office, spokesperson Courtney O'Keefe says they have received more than 50 calls since Sunday about unemployment fraud.

Law enforcement says some victims are finding out about the fraud when they receive a letter from Washington State Employment Security Department about their claim when they never actually filed one.

Police blotters are now posting steps for victims to follow. According to Snohomish County Sheriff's Office, anyone who has not filed for benefits but receives a letter should follow five steps:

"There are so many fraudulent scams going on right now. It is really unfortunate. We’ve seen a lot of victims," said O'Keefe.

O'Keefe added that they have even seen a fraudulent website attempting to pose as the state Employment Security Department's website, so you need to double-check the URL.

Snoqualmie Valley School District does not know who targeted them, but they make it clear that it is another headache during this hard time.

"We have staff working really hard to support our students from home, and then to have to add this on top of it seems like insult to injury," Porter said.