Washington state this week extended its coronavirus restrictions on gyms to Jan. 11 — just as fitness centers reach their busiest time of the year. 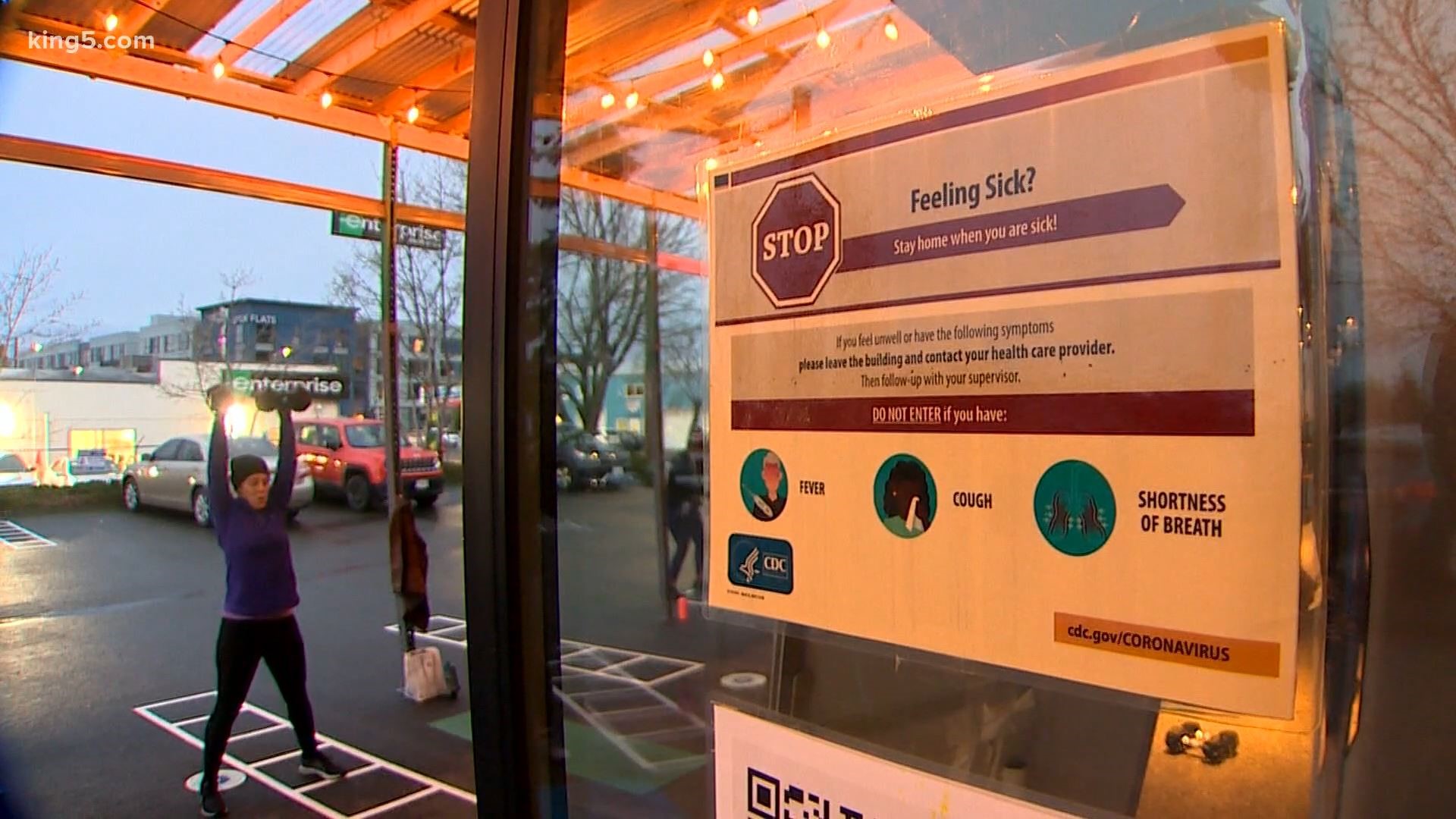 SEATTLE — During a normal year, gym owners would be gearing up for a rush of business right now.

This year, many gyms are closed.

"It's not going to be the kind of year I hoped for," said Cathy Kerns, the owner of HIIT Lab in West Seattle.

Gov. Jay Inslee this week extended the state's COVID-19 restrictions on gyms and other businesses to Jan. 11, to stem a rise in cases. The restrictions had been set to expire on Jan. 4.

Just days away from the start of New Year's resolutions, Kerns said Inslee's extension of current gym restrictions is changing the way she does business.

"It's really hard, I'm torn because I really do think that the safety of the overall community — and sometimes making some of those sacrifices — is what people need to do in order to get out of this," Kerns said.

Kerns has transformed a West Seattle parking lot into an outdoor gym, where only five people can workout at a time, per COVID-19 restrictions.

"I know I'll survive. What that's going to look like coming out of it is going to be the interesting question," Kerns said.

A YouGov poll found that among Americans who made resolutions last year, 50% said they wanted to exercise more. That typically would translate to more business for gyms like HIIT Lab.

"In a typical year this is the time I would be doing a ton of marketing trying to get people in the door," Kerns said.

While Kerns says she's able to cover her business costs right now, she says that may not be the case for other gym owners.

"I know a lot of my colleagues in the industry, if they're indoor-only, it's really challenging," Kerns said.

"I want to show the community that we're going to follow the mandate even if it hurts a little, even if it's a pain point," Kerns said. 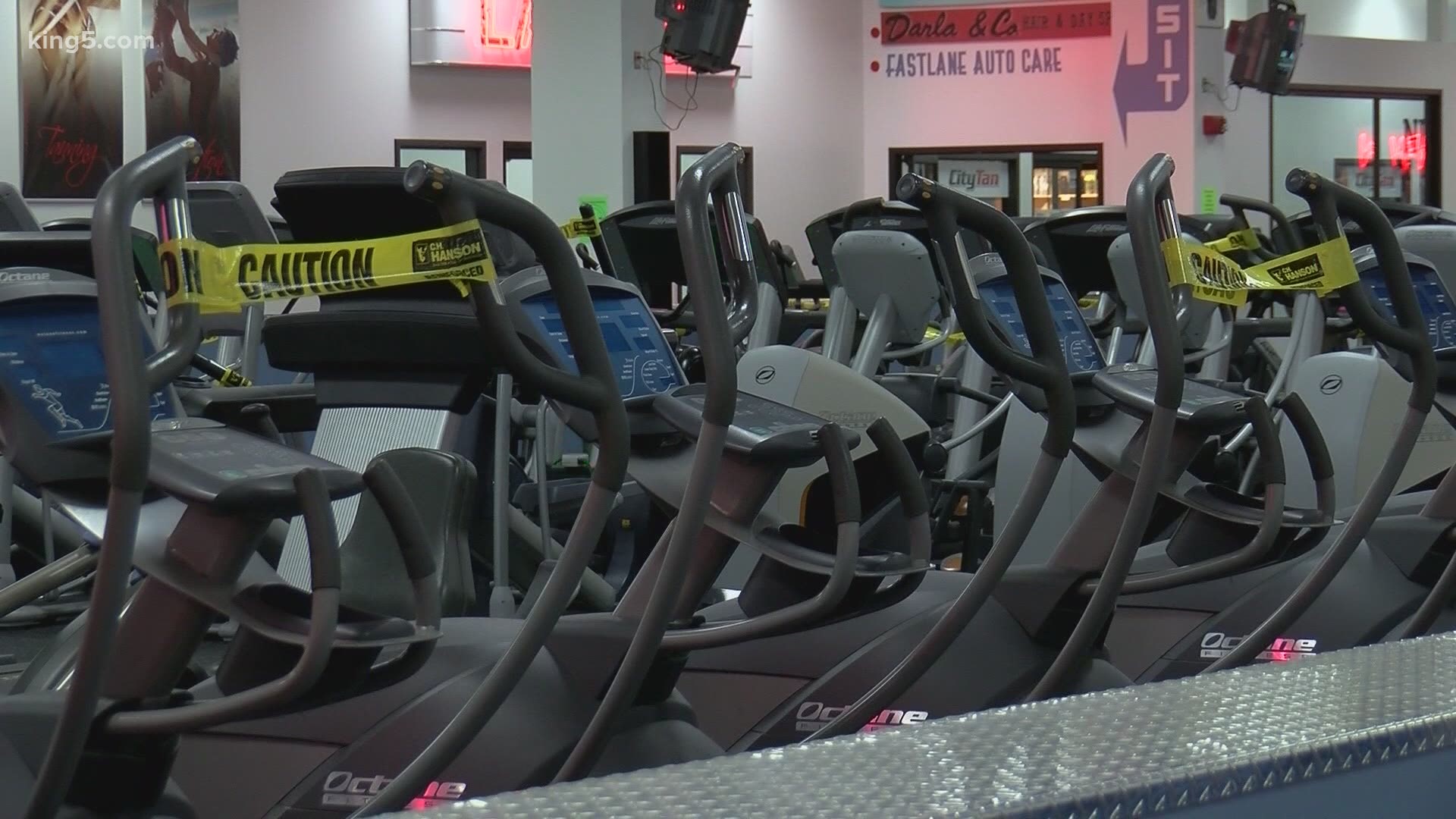