Inslee urged Washingtonians to 'rethink' in-person Thanksgiving celebrations, and other holiday gatherings this year due to a rise in COVID-19 cases. 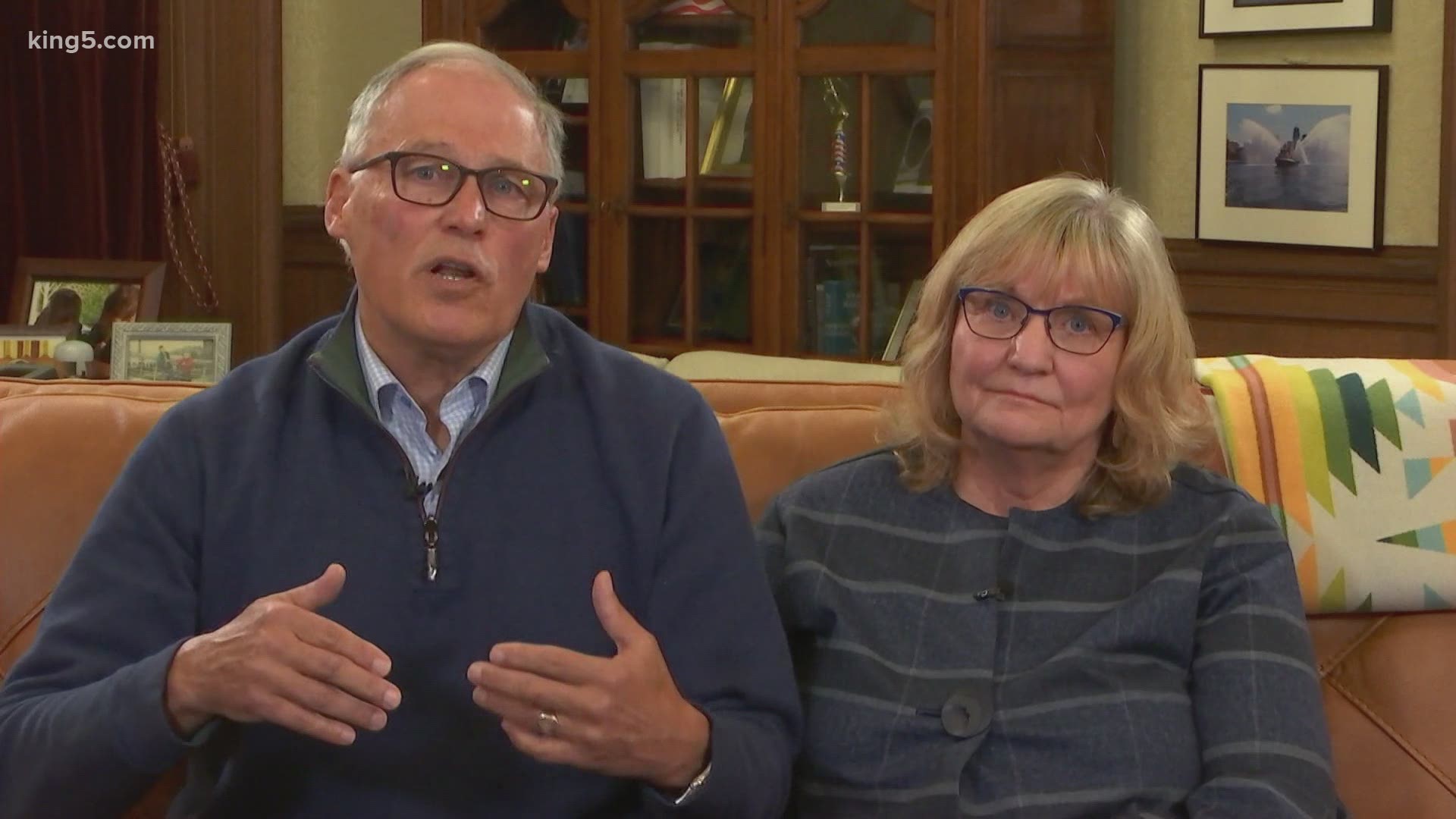 OLYMPIA, Wash. — Two weeks ahead of Thanksgiving, Gov. Jay Inslee encouraged Washingtonians on Thursday to change their November and December holiday plans as the number of COVID-19 cases spike.

"We have to rethink these holidays so that we may be thankful when we don't lose more lives to COVID," Inslee said in a live televised address delivered Thursday.

"We are optimistic that Thanksgiving 2021 will be the best ever, but this year, it's just too dangerous to gather together indoors where the virus can spread so easily," he said.

"Tonight we have a simple request from our family to yours: Do not have Thanksgiving gatherings unless you are positive that everyone there has quarantined successfully for fourteen days, which starts today," Gov. Inslee said.

Gov. Inslee said that the state's spike in COVID cases is concerning.

"Our weekly average of weekly COVID cases has doubled just in the past two weeks," he said. "We are in as dangerous a position today as we were in March."

The governor is expected to announce as early as Monday Nov. 16 his decisions on next steps. 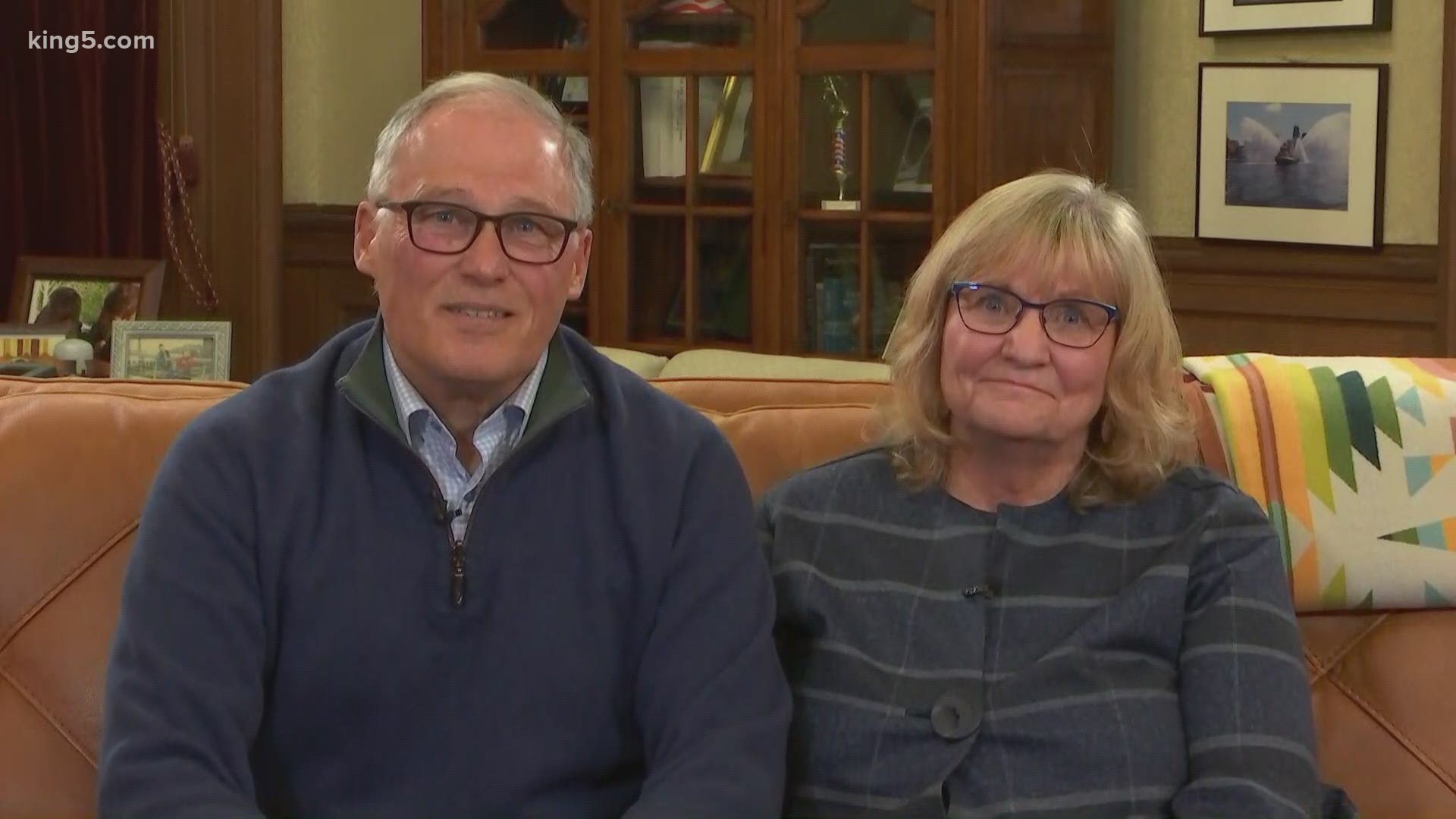 "The governor’s staff have been reaching out to stakeholders in various sectors and industries for their input on proposals to restrict activities," information from Inslee's office said. "As with previous restrictions, the goal is to reduce how often people are likely to come into contact with people from outside their household, limiting the spread, and preventing our health care system from being overwhelmed."

Before the address, restaurant owners feared that new restrictions in Washington state could impact their already struggling businesses.

"It could cost me my livelihood," said Kenny Troban, owner of Olympia's The Gyro Spot.

Troban said he has been able to survive 2020 by making his restaurant take-out only. He said the federal stimulus package helped keep his restaurant open.

Troban hopes people follow the governor's advice to avoid large gatherings on Thanksgiving. It might prevent the state from having to put more limits on businesses.

"If this gets worse it's going to destroy communities," Troban said.

Inslee's address comes just a few days after State Health Officer Dr. Kathy Lofy advised people to stop socializing to reduce the number of COVID-19 infections and avoid an economic shutdown. She said cases are rising among all age groups, indicating that transmission is widespread.

“Accelerated growth in (COVID-19) cases in past two weeks… at this point in time, it's the highest number of cases we’ve ever had, and our case count is accelerating," Lofy said earlier this week.

Health officials are worried that the Thanksgiving holiday will create a bigger spike in coronavirus cases.

Washington broke two records for the highest daily case count recently, according to data from the Washington State Department of Health. On Nov. 3, Washington saw 1,446 new COVID-19 cases, and on Nov. 5, Washington reported 1,699 new cases. Another 1,450 new cases were reported on Nov. 9. 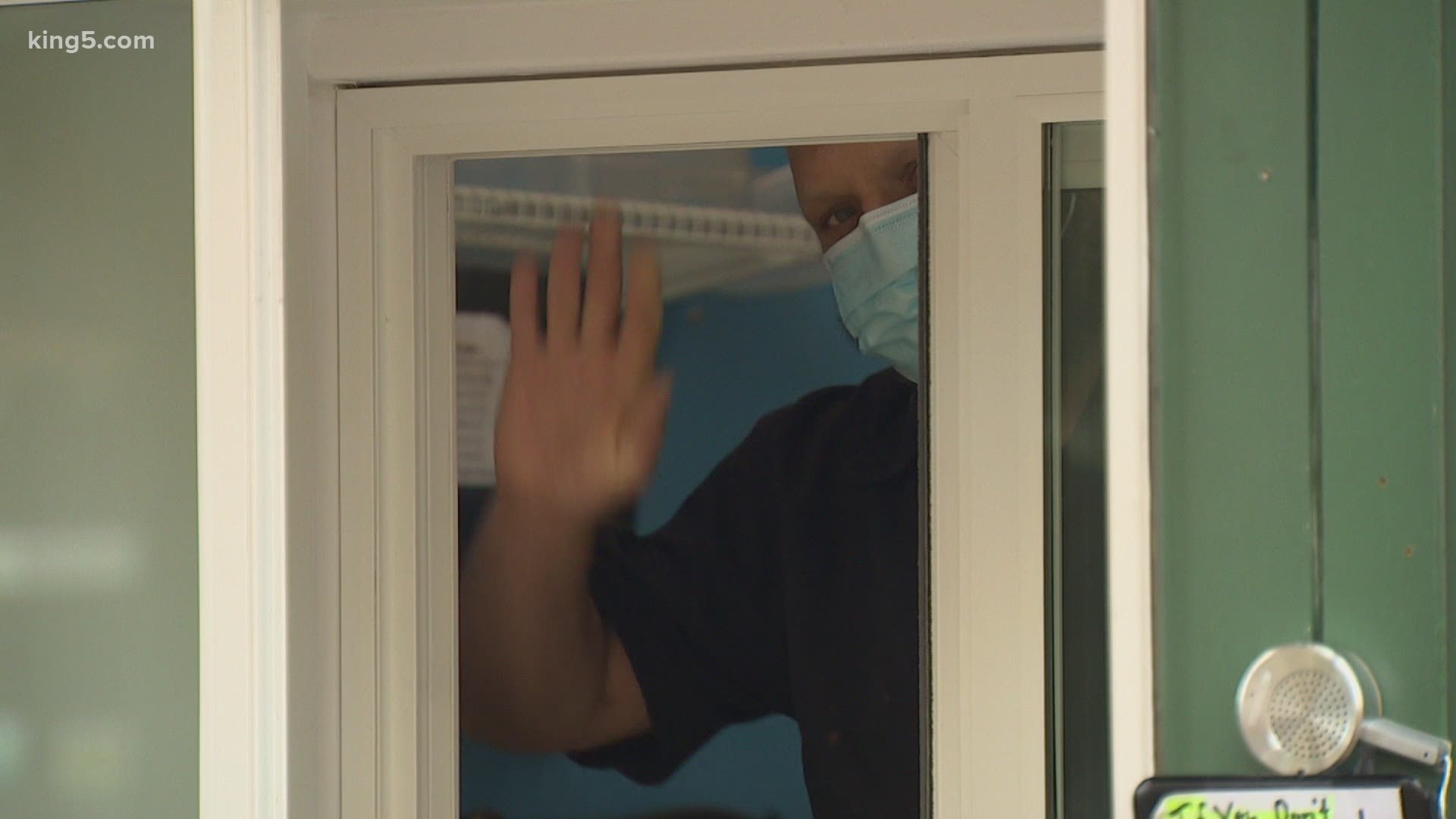 Around the country, some states and cities are issuing new restrictions.

In Oregon, nine counties set new restrictions that began Wednesday as the state saw a rise in COVID-19 cases. That included businesses being asked to mandate remote work as much as possible, pausing visits to long-term care facilities, reducing restaurant capacity and other indoor activity to 50 people, and limiting social gatherings to households or no more than six people.