After losing their son in a 2016 fire, Gerry and Bonnie Gibson have worked hard to install thousands of smoke detectors and try to change laws in Washington state. 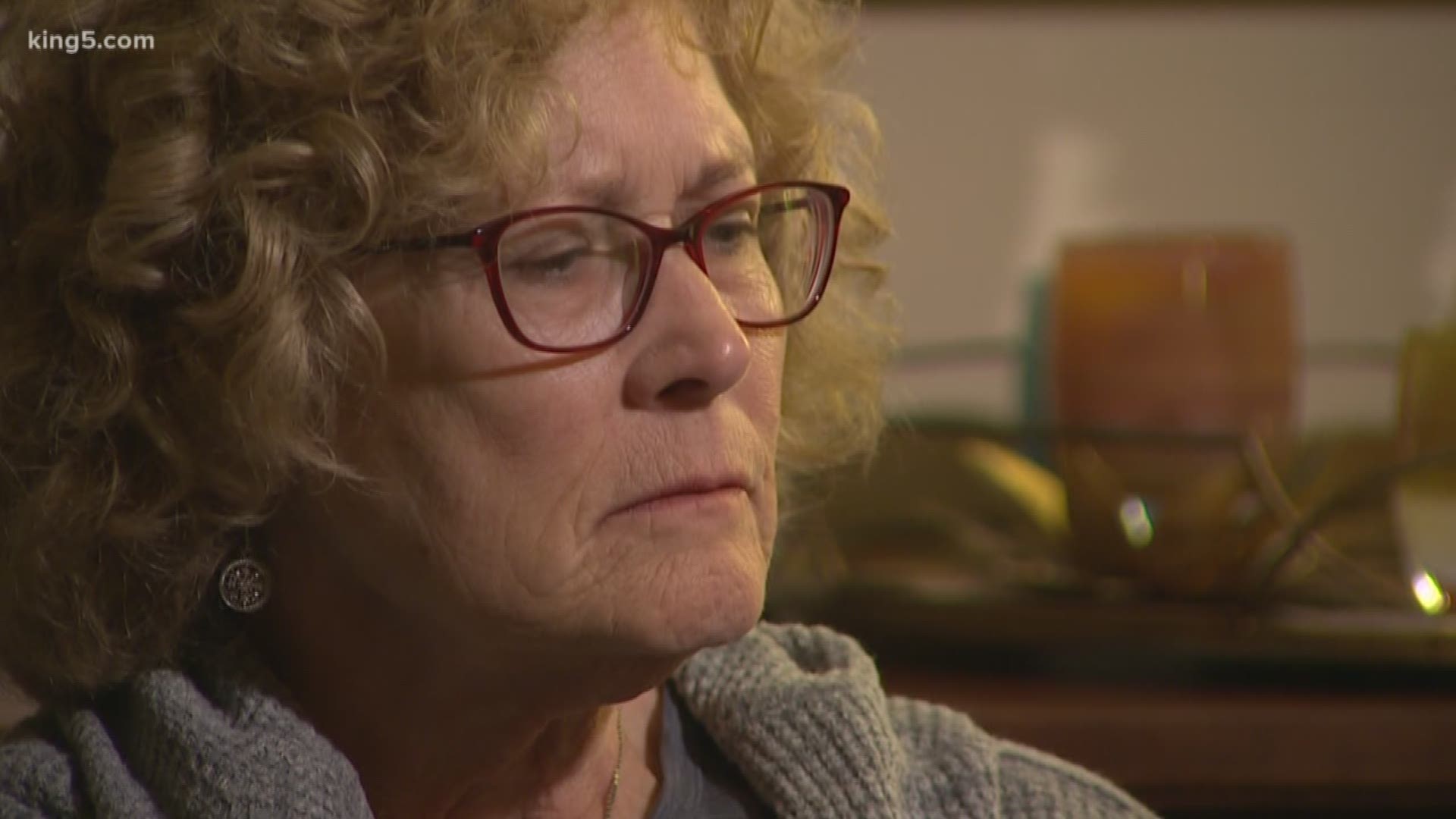 A Snohomish County family is trying to honor the memory of their son by making sure every home in Washington state has working smoke detectors. Greg "Gibby" Gibson was only 36 when he died in a fire in Shoreline three years ago.

His family is hoping the third time is the charm for them as lawmakers return to Olympia on January 14.

“I never saw somebody with so many friends; he just had a following,” his mother Bonnie Gibson said.

He was an artist and musician who loved to help others.

“In some ways, he was the richest person in the world, because he had all this friendship,” she said.

It was the morning of January 8, 2016 when his parents heard something was wrong at the home he rented.

“It was the longest drive from here to Shoreline. You’re helpless. What can you do?” his mother said describing their drive from Sultan.

“He'd been in that house for several years, and the Fire Marshal came out and told our daughter, who was the first one on the scene, that there were no smoke alarms," she said.

The family knew they had to do something and decided to honor Greg and his dog Nino by working with the Red Cross.

“They furnish almost all our smoke alarms, and we put them in, and they said statistics are one thing, but to actually have a story to tell is another,” the family said.

They started telling that story in Olympia, as well.

For the third time, they're trying to change state law to prevent tragedies.

The latest piece of legislation is not finalized, but an early draft is modeled after laws for carbon monoxide detectors when a home is sold.

“More people die from not having smoke alarms than they do not having carbon monoxide detectors. The second part of the bill is as you get your homeowner’s insurance and you have up-to-date smoke alarms, they'll give you a reduction. There's incentive,” Gerry said.

They've installed thousands of smoke detectors and hope to eventually change federal laws, trying to help other families to protect their children in honor of the son they lost.