The Washington state Supreme Court says it will stop fining the state $100,000 per day in the case. 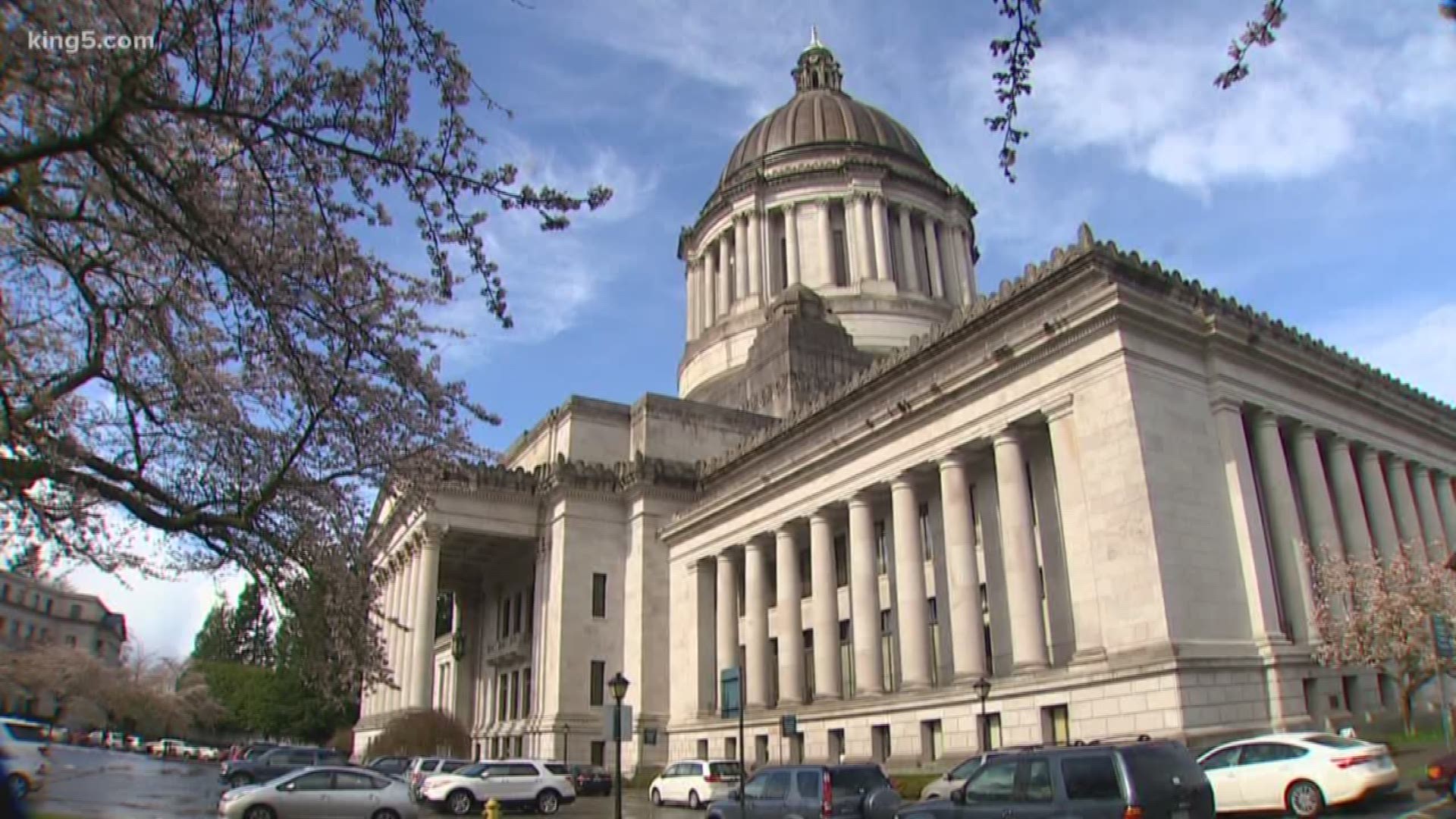 In a Thursday order, the justices said the high court would no longer retain jurisdiction in the case, and that daily sanctions of $100,000 that have been accruing since August 2015 — already tagged to be spent on education — will be lifted.

The state had been in contempt of court since 2014 for lack of progress on a 2012 state Supreme Court ruling known as the McCleary ruling that found that K-12 school funding was inadequate.

In November, the court said a plan passed by the Legislature last year which included statewide property tax increase earmarked for education satisfied its earlier ruling, but justices took issue with the fact that the salary component wasn't fully funded until September 2019. This year, lawmakers expedited that timeframe to Sept. 1, 2018.

WATCH: Lawyer for McCleary family on decision in education funding 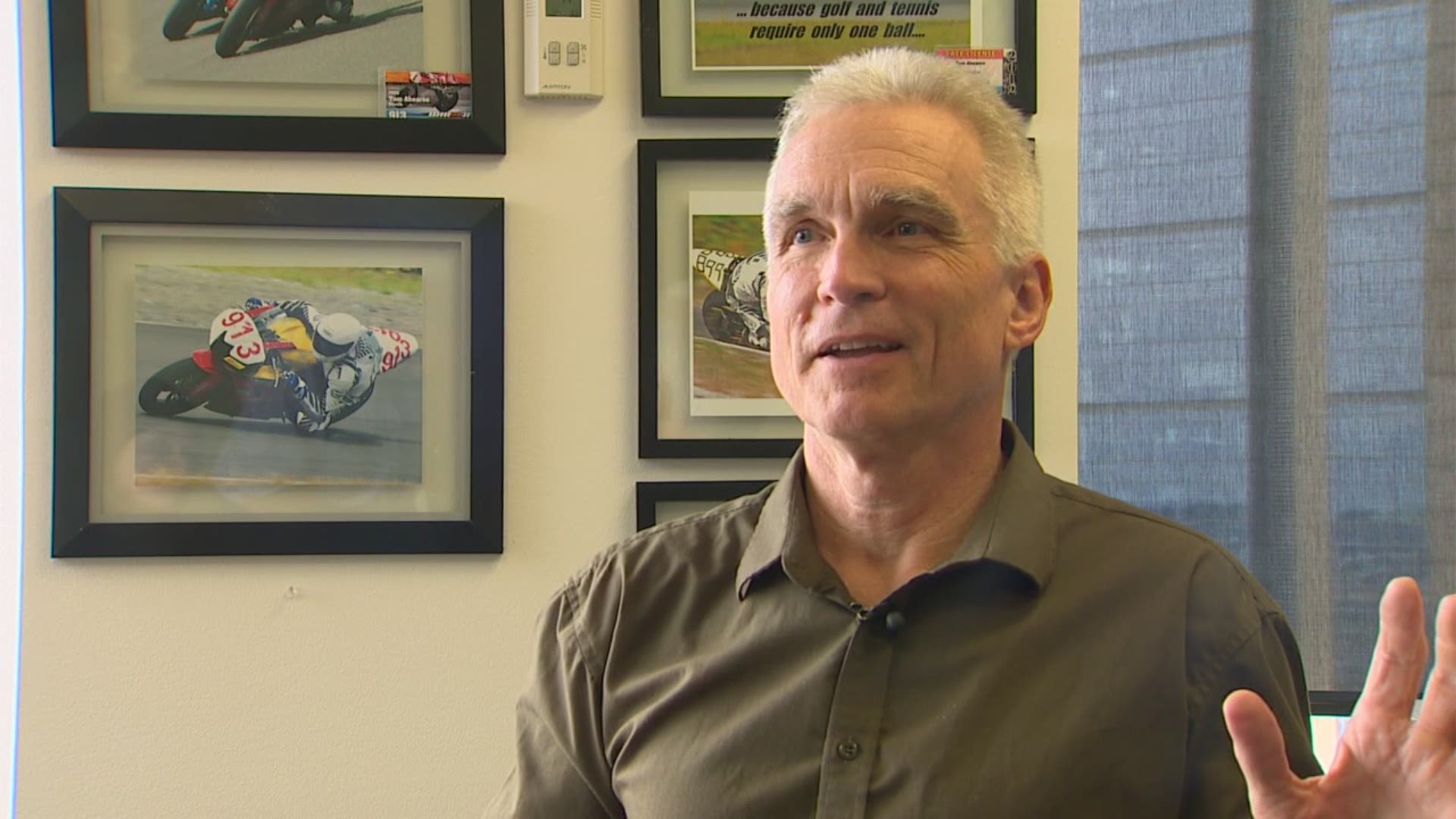 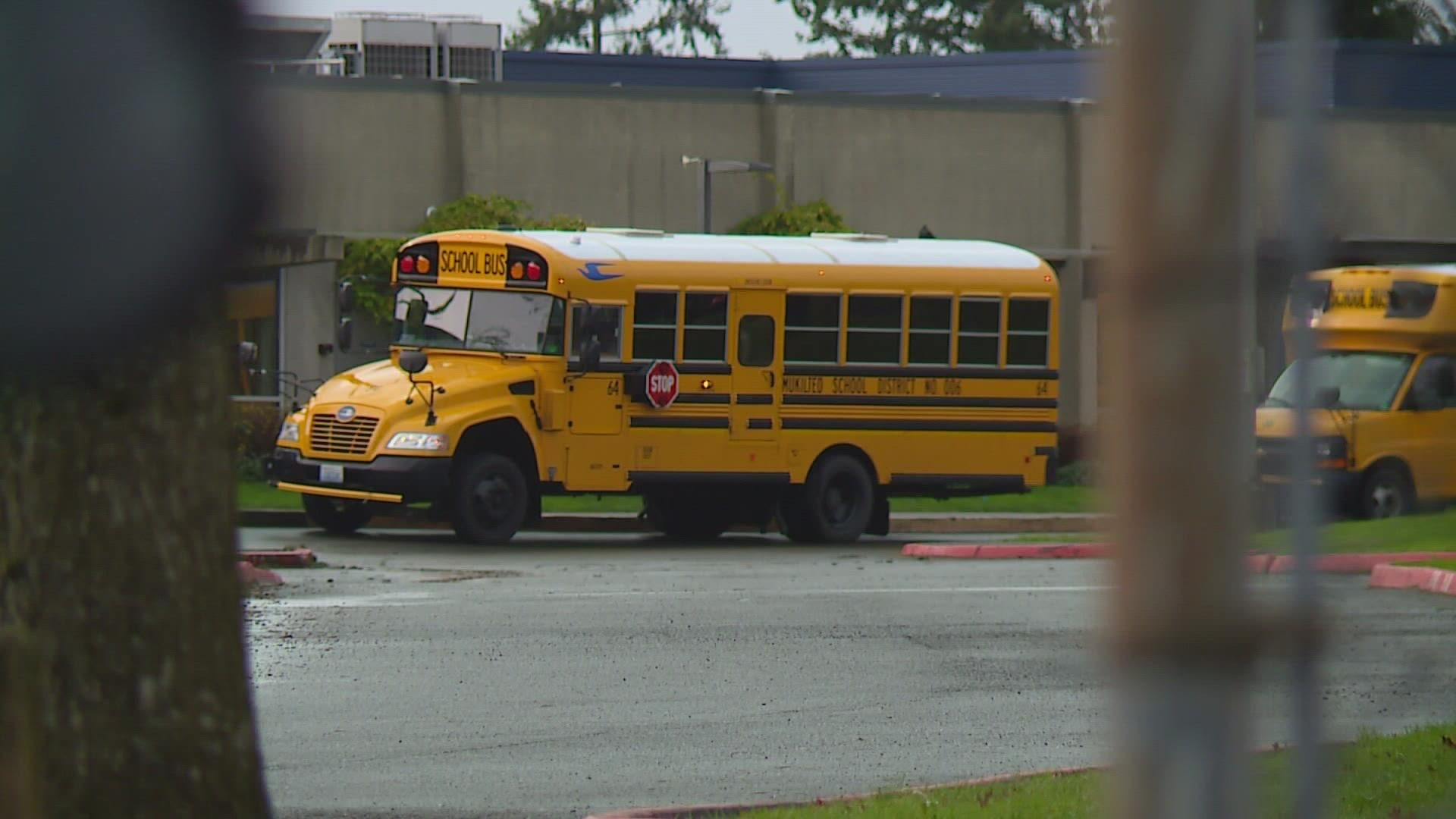