'He's going to kill me': Vancouver mother tells judge before her murder

Prosecutors argued in court that Tiffany Ojeda Hill was in danger of being killed by her estranged husband about two weeks before the actual shooting. 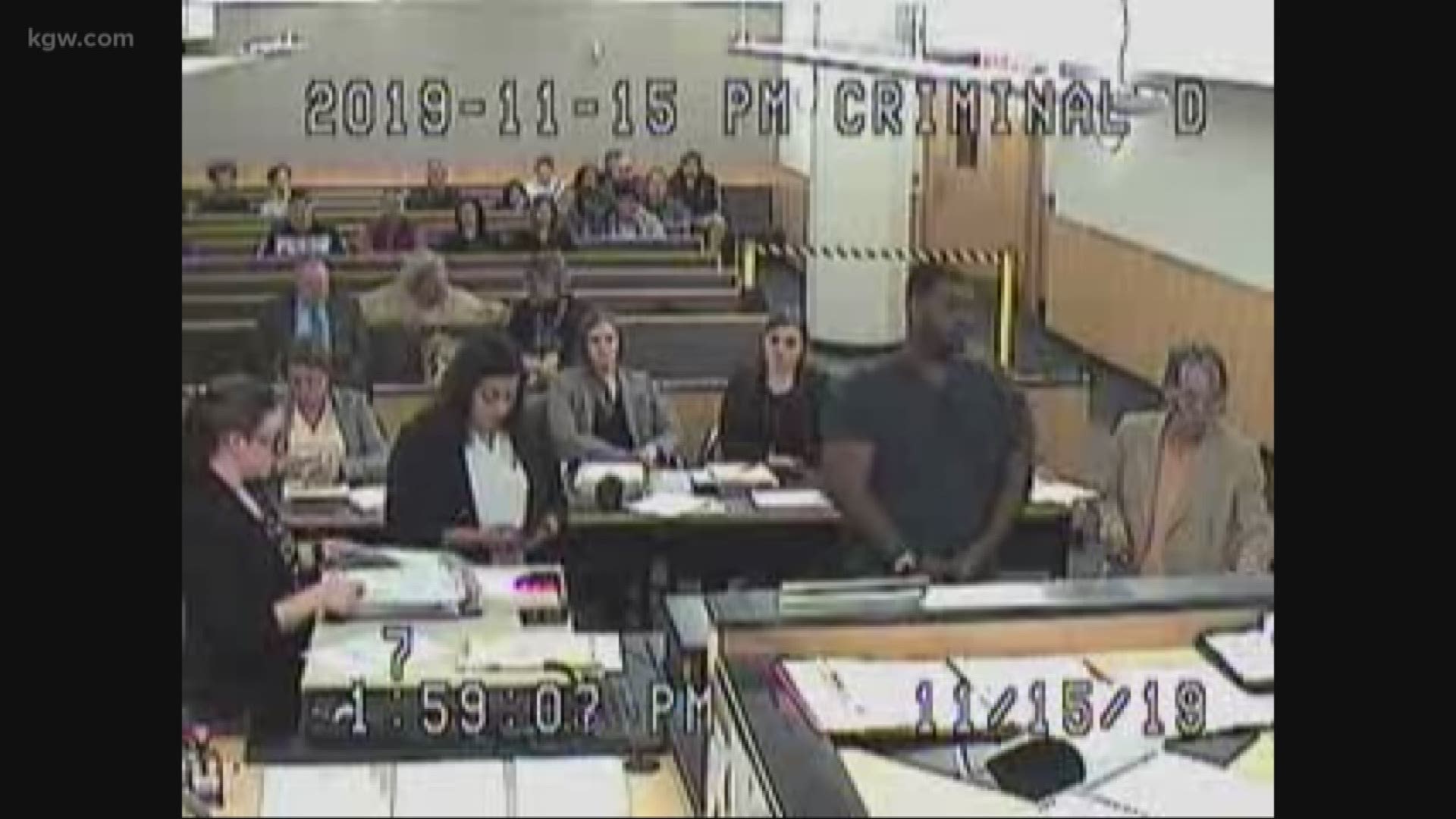 VANCOUVER, Wash. — A domestic violence advocate is arguing the justice system failed Tiffany Ojeda Hill, who was allegedly killed by her spouse.

"This case has gotten to me since the day you guys (KGW) reported on it," said Michelle Bart of the National Women's Coalition Against Violence and Exploitation.

Tiffany was gunned down in the parking lot of a Clark County school on Nov. 26. Authorities say her estranged husband, Keland Hill, pulled the trigger, killing her and injuring her mother. Keland then turned the gun on himself.

"What gets to me is that an individual who has anger issues and is violent enough to have a protective order on them is able to even come one foot away from the victim and her children," said Bart.

Bart points to what happened in the weeks leading up to the deadly shooting. A timeline of incidents was released by the Clark County Sheriff's Office.

September 11, 2019 - Tiffany reported that Keland pushed her into a wall and tried to prevent her from calling 911. Keland was arrested.

September 12, 2019 - Keland was released from jail on bail. He was told not to contact Tiffany.

September 14, 2019 - Keland was accused of contacting Tiffany. That is in violation of a no-contact order.

October 6, 2019 - Keland tried to buy a rifle from a Wal-Mart in Multnomah County. A background check indicated Keland was involved in a domestic violence case and he was denied.

November 8, 2019 - Investigators completed a danger assessment with Tiffany. She is placed in the extreme risk category.

In courtroom video, the prosecutor told the judge, "I believe, the state believes, that if the defendant is released he will kill the victim ... I have grave concerns in this case."

The prosecutor goes on to say, "She believes he's capable of killing her, he's choked her in the past, abuses alcohol and drugs, he destroys her property, spies and stalks on her, he's recently increased his level of violence, he tries to control her daily activities."

A statement from Tiffany was read at the hearing. She said, "He's going to kill me if given the opportunity. I beg you to not allow him to get to me and my children, we have no family here, nowhere to go, we have no money and nowhere to hide from him."

Why the judge refused to listen to prosecutors, or Tiffany, is eating away at Bart.

"I want to know why it is the judges in Clark County aren't taking the recommendations set for by investigators, witnesses, victims and the prosecutors trying to protect the victims," asked Bart.

Keland bailed out of jail on Nov. 21. He is accused of killing Tiffany and injuring her mom on Nov. 26.

Tiffany's family and friends pledge to improve the justice system, they say, ultimately failed her.

KGW reached out to Clark County Superior Court Judge John Fairgrieve, who presided over that hearing. He declined to comment.