Jason Ruyf, who serves as counsel to a state agency, was arrested for DUI in Tacoma last week. 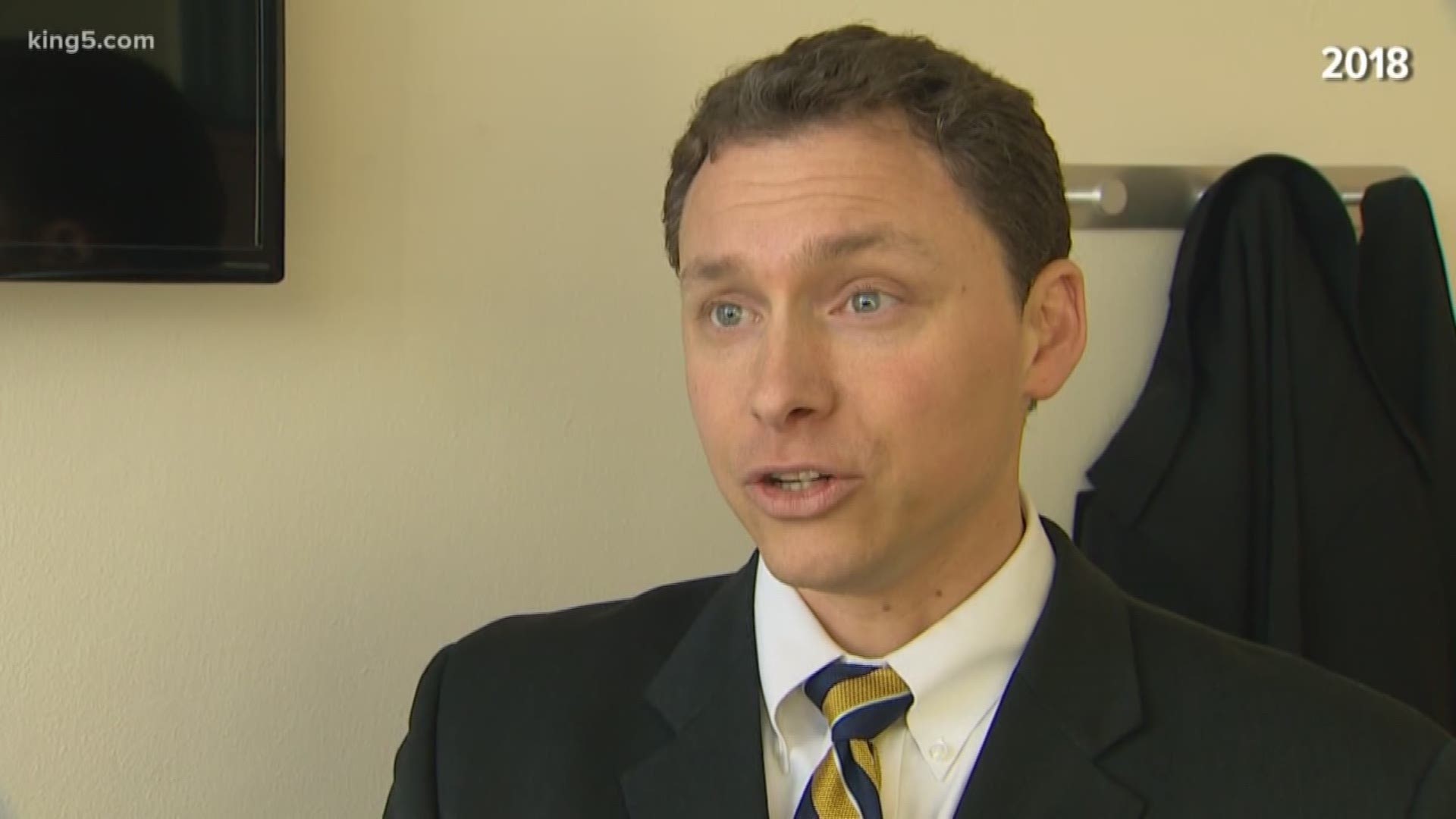 TACOMA, Wash. — An employee with the Washington Attorney General’s Office has been charged for driving under the influence.

Jason Ruyf was arrested Nov. 20 about 2:45 a.m. while driving on northbound Interstate 5 just south of 56th Street in Tacoma. A Washington State Patrol trooper pulled Ruyf over after he failed to move over for an emergency vehicle.

During the traffic stop, Ruyf fumbled with his driver’s license and had slow, slurred speech, according to court documents. Ruyf was not able to provide a valid insurance card or the vehicle’s registration.

The trooper noted an “obvious odor of intoxicants” from inside the car and from Ruyf’s breath. Ruyf refused a breath test or a field sobriety test, but a blood draw was taken,  according to court documents.