Man dies after being shot inside lobby of Seattle motel

Seattle police are searching for a homicide suspect after a man was shot in the lobby of the Everspring Inn on Aurora Avenue North. 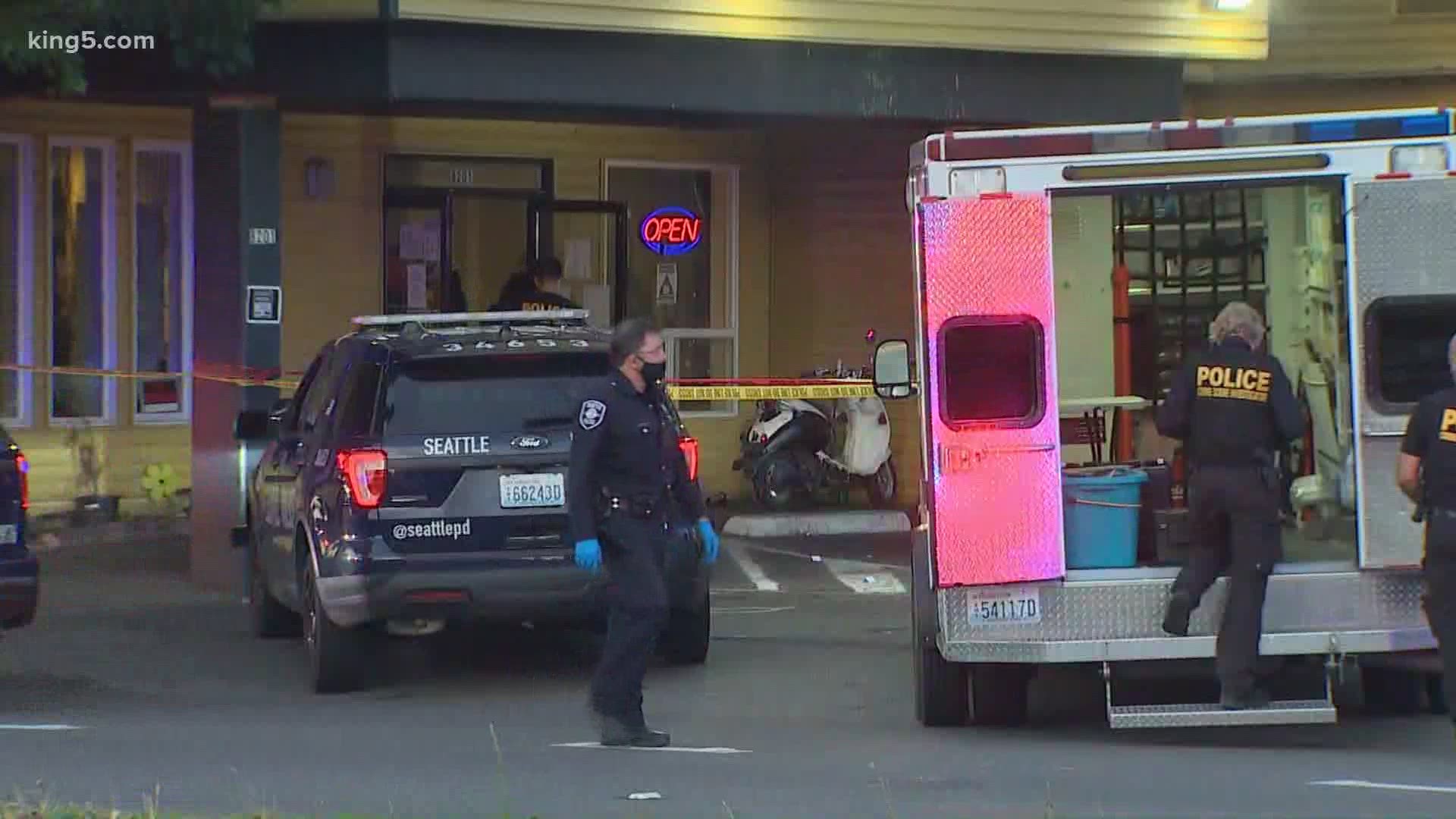 SEATTLE — The Seattle Police Department (SPD) is investigating after a man was shot and killed inside the lobby of a motel in North Seattle.

The shooting took place Tuesday morning at the Everspring Inn, located on the 8200 block of Aurora Avenue North. The motel is a few blocks north of Green Lake Park.

According to police, officers responded to the motel around 4:15 a.m. after receiving a report of multiple gunshots being fired.

When officers arrived, they found a 49-year-old man suffering from a gunshot wound in the lobby. Officers immediately provided first aid until the Seattle Fire Department arrived, but the man died at the scene, according to a SPD Blotter post.

Police are still searching for a suspect. No other details are available at this time. 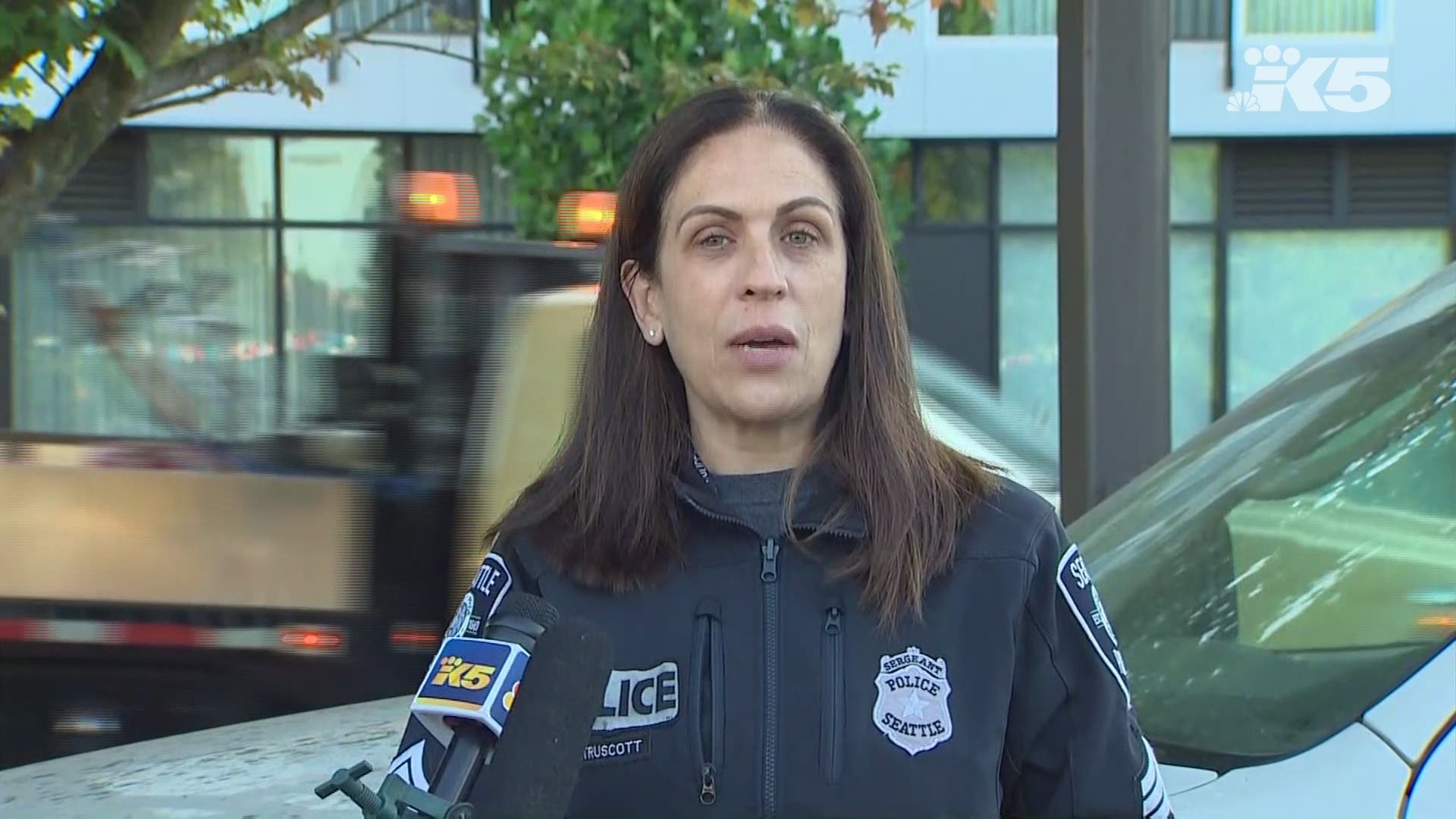