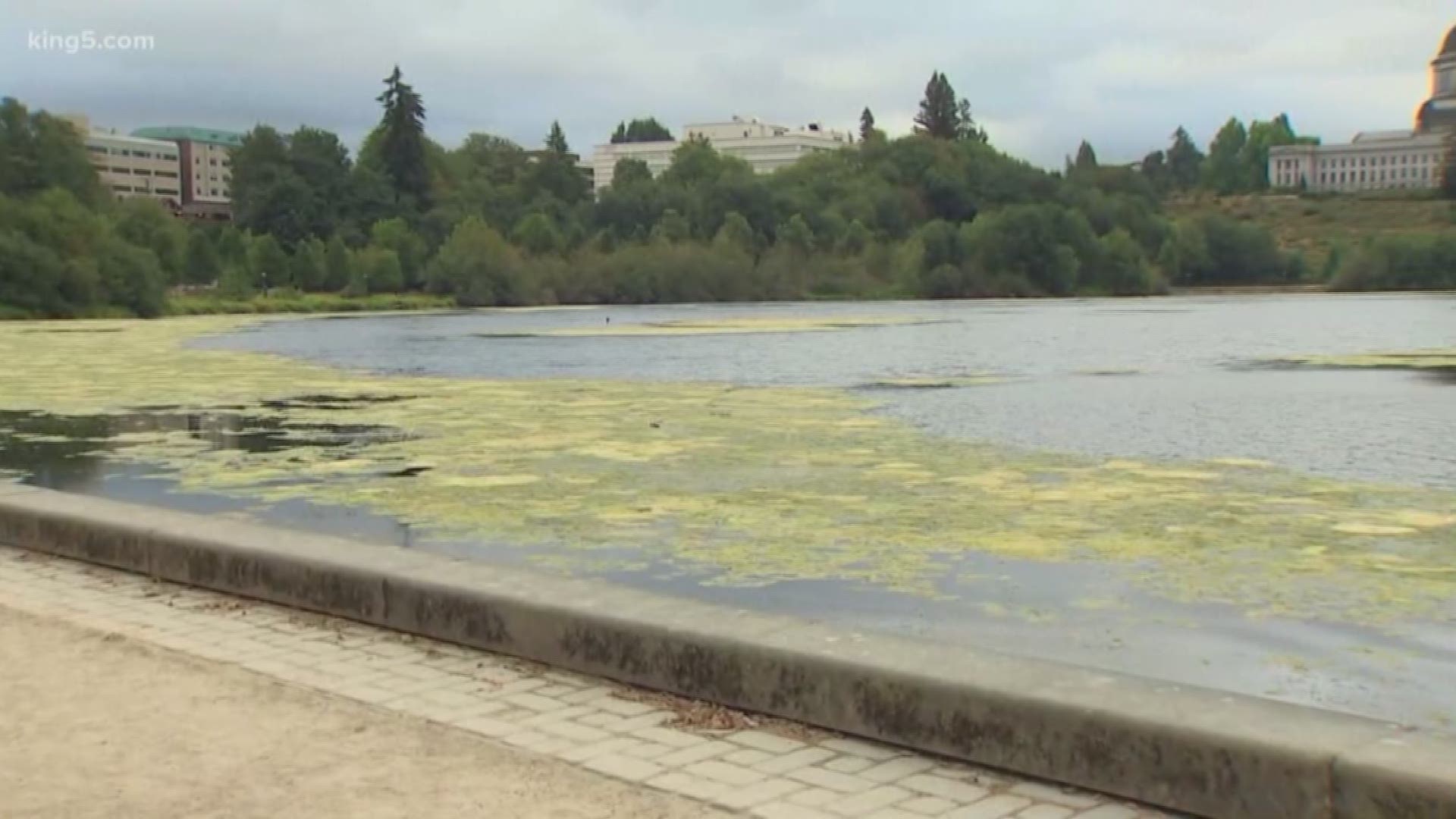 An incident that police were investigating as a possible abduction at Heritage Park in Olympia on Wednesday began as a family prank, according to Washington State Patrol.

The family told detectives they had been planning for weeks to play a prank on the two youngest children, an 11-year-old and a 15-year-old. The family aimed to turn a scavenger hunt into an "escape room-style kidnapping," according to state patrol. A 17-year-old led the two younger kids to Heritage Park where six adults between 20 and 28 years old were hiding in the bushes. They jumped out and restrained the kids.

"The family believed the prank would be a fun opportunity for the family and didn't realize the serious implications it would bring," WSP Sgt. James Prouty wrote in a release.

Witnesses told law enforcement five to six males dressed in white plastic jump suits and hoods grabbed three victims and restrained them with zip ties while at the park at about 10:30 p.m. Witnesses said the victims called for help and for someone to call 911.

By the time troopers arrived at the scene, the family had fled with the victims, according to Washington State Patrol.

Detectives will work with the prosecutor's office on potential charges.