Members of a Seattle-area mosque who had been trying to de-radicalize Elvin Hunter Bgorn Williams were the ones who tipped off the FBI to his involvement with ISIS. 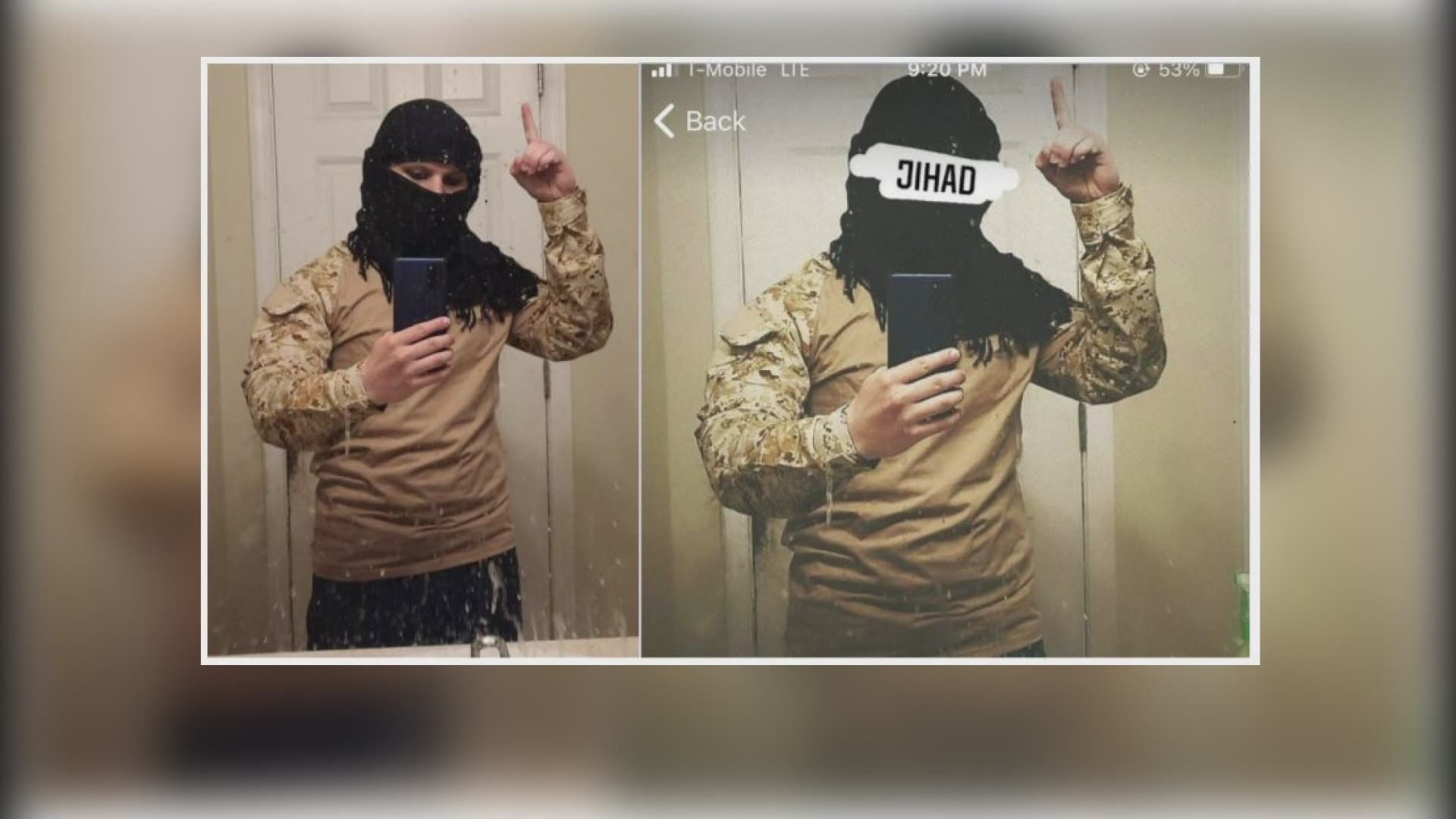 A criminal complaint unsealed Tuesday in U.S. District Court in Seattle says Elvin Hunter Bgorn Williams was arrested Friday as he checked in for a flight to Cairo.

The complaint said members of a Seattle-area mosque who had been trying to de-radicalize Williams were the ones who tipped off the FBI that he continued to espouse violence and extremism.

According to the complaint, a member of the mosque contacted the FBI in November 2020 with concerns about Williams. Williams was using mosque-provided electronic devices to engage in online chats with ISIS radicals and to view ISIS propaganda videos of beheadings and other acts of violence, the complaint said.

Using confidential sources close to Williams, the FBI began monitoring his activity after the tip from the mosque and became aware of his plans to travel to the Middle East and join ISIS.

“This defendant proved persistent in his efforts to join ISIS – speaking with enthusiasm about acts of horrific bloodshed in the Middle East and here at home,” said Acting U.S. Attorney Tessa M. Gorman for the Western District of Washington in a statement. “I want to commend those citizens who contacted law enforcement – including his family and faith community -- expressing concerns about the defendant’s radicalization. Their courage to speak up and work with law enforcement was important to ensure public safety.”

Williams is charged with attempting to provide material support to a foreign terrorist organization. If convicted, he faces up to 20 years in prison.

Court records did not list a lawyer who might respond to the allegations on his behalf. Williams was scheduled to have an initial court appearance Tuesday afternoon.