Arrest made after Orthodox monk was attacked at Burien gas station

Police arrested a man accused of attacking a Russian Orthodox monk at a gas station in Burien. Abbot Tryphon said he forgives the man and would like to meet him. 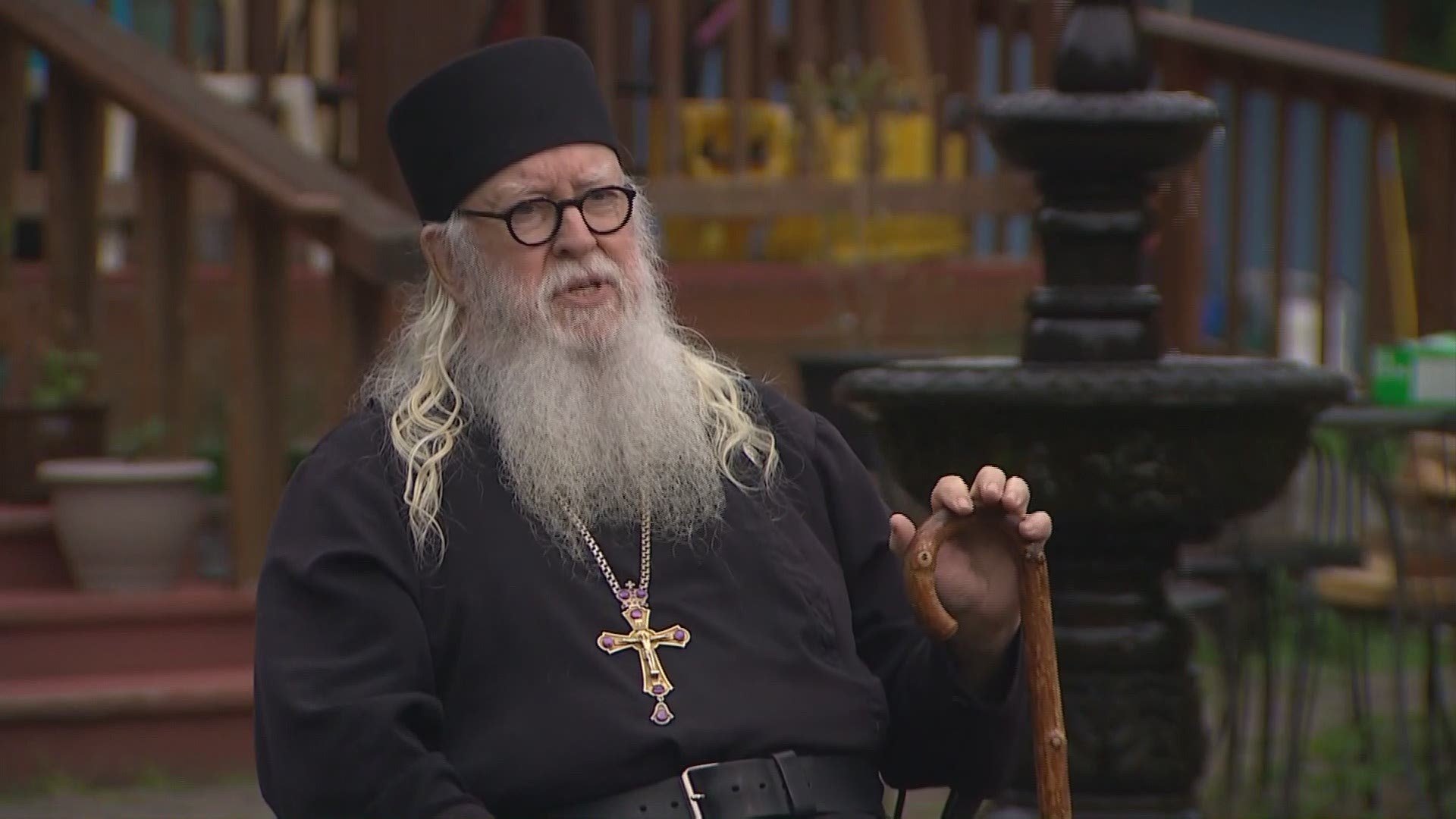 Police have arrested a 33-year-old man accused of attacking a Russian Orthodox monk at a King County gas station last week. Seattle Police arrested the suspect for an unrelated assault and booked him into King County Jail.

On April 16, Abbot Tryphon, of the All-Merciful Saviour Monastery on Vashon Island, was pumping gas in Burien when a man approached him.

“I assumed that he was going to ask me what I am, or for spare change,” Tryphon explained. He said he wanted to show kindness to the man who appeared to be homeless.

“I smiled at him as he got about four feet from me and he said something,” said Tryphon. “I couldn't hear him, so I said, ‘I'm sorry, what did you say?'"

Tryphon said the man then looked at him and said, “How's Trump?”

“I have no idea,” he responded.

Another priest who was watching the interaction unfold said the suspect seemed to snap.

“He looked at my cross and his anger turned to rage, and he went like this,” said Tryphon, as he held a fist up. “I turned away because I heard the pump stop and just as I turned away he sucker-punched me right in the face.”

Tryphon was knocked to the ground and his attacker walked into the mini-mart as if nothing happened. The suspect was captured on surveillance video. 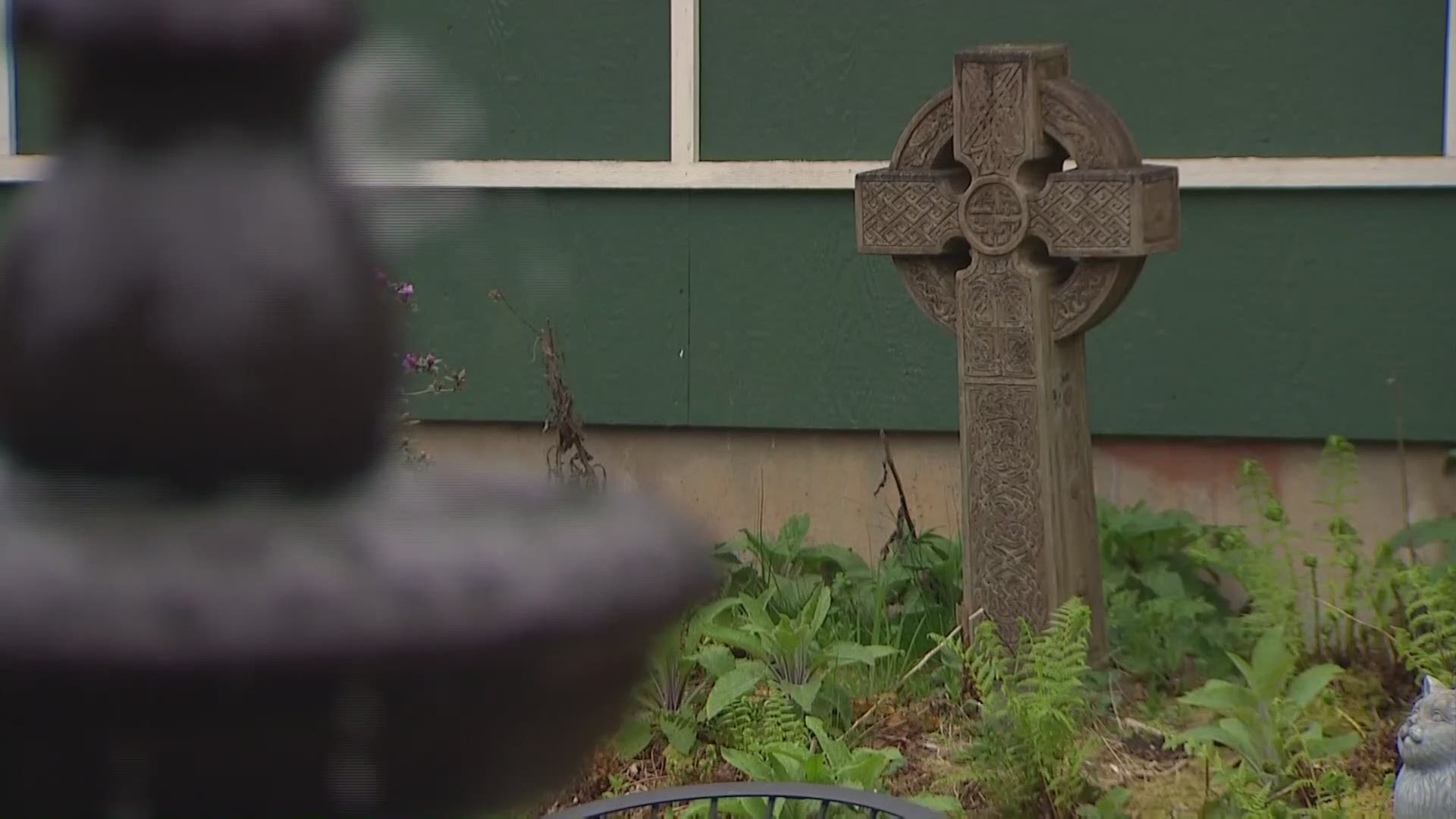 Tryphon was still feeling the physical effects of the attack several days later.

“I get dizzy easy and my equilibrium is off,” he said. “So, I'm using my cane to steady myself, and I've got a ringing in my ear.”

Tryphon was especially worried the attack might impact his outgoing nature.

Before the arrest, Tryphon said hopes to meet the suspect.

“It's my heart’s desire. I want to sit across from him, and I want to tell him that I forgive him. That's really important to me,” he said.

As he prepared to celebrate Easter, one of the holiest Christian holidays, Father Tryphon said was praying that the man who turned on him will instead turn and find peace in God.