What to do if you receive an unemployment benefit overpayment notice

Some Washington residents are getting unemployment overpayment notices for various reasons while trying to get benefits during the pandemic. 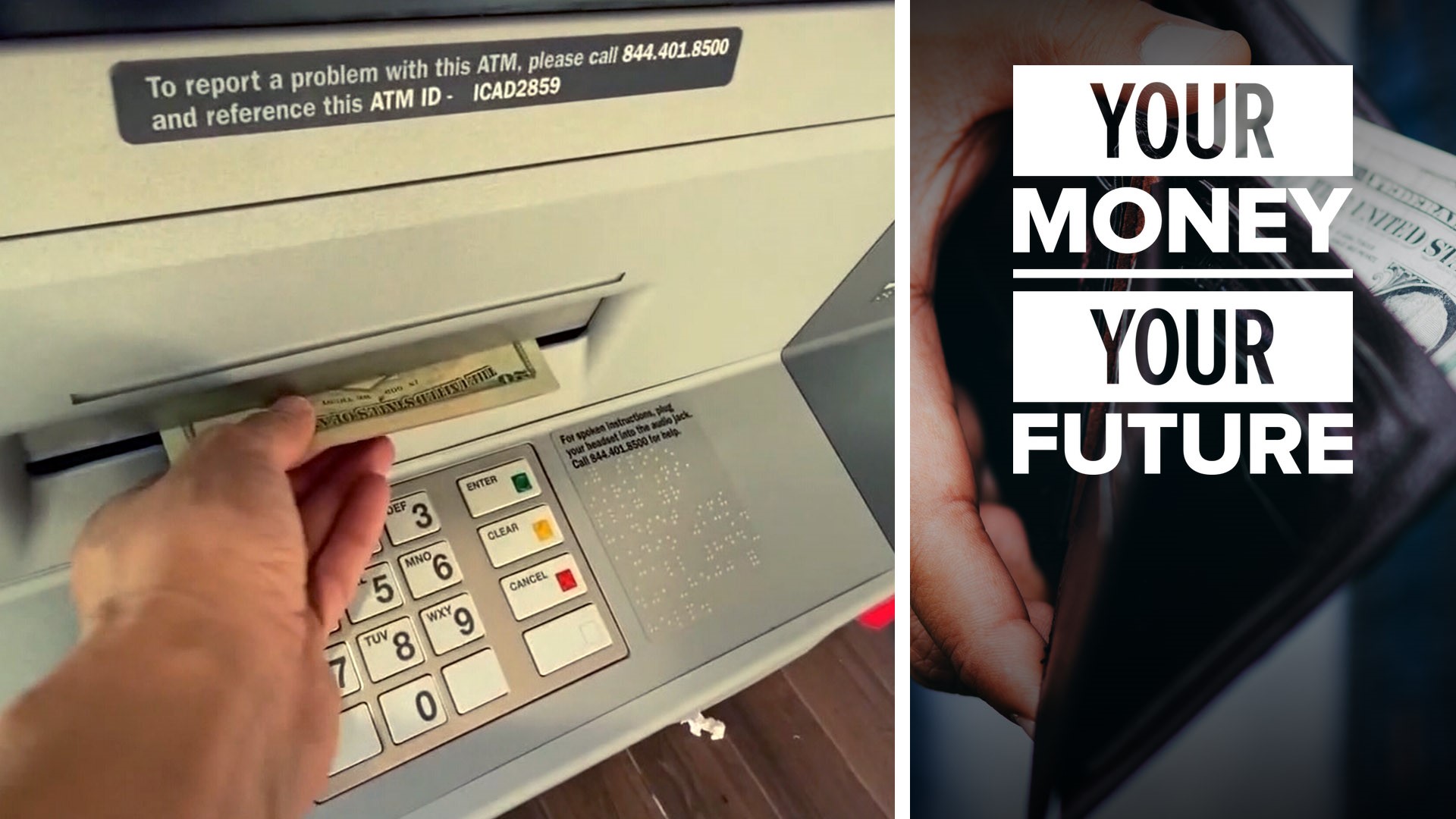 SEATTLE — Some people applying for unemployment benefits in Washington are discovering they owe the state money from the last time they received unemployment.

Generally, overpayment notices have been occurring for one of two reasons.

A lot of unemployment fraud victims are receiving overpayment notices saying they owe the state money. However, the state’s Employment Security Department (ESD) said you can ignore those notices if you are truly a victim of fraud.

The other reason is that some people are discovering that they owe the state money because they were overpaid the last time they received Washington unemployment benefits. If this is the case, the state will take what you owe out of your unemployment checks.

But what if you cannot afford for the state to take the owed money from the unemployment checks? The ESD said it is being very lenient about the issue. ESD Commissioner Suzi LeVine said you can make small payment plans for as little as $1 so you’re still getting paid every week from the state.

“It could be $1, it could be $5, it can be $15,” said LeVine. “Over time, we want to help people get to the point where they're able to Pay off the overpayment debt that they have, and have had many conversations with individuals about leniency on this front. So, we're very open, and we understand that people are in a very challenging time.”

In the meantime, roughly 40,000 people could have their unemployment claims resolved by Friday, June 19. These are people who were getting paid, but then had their benefits completely stopped while the ESD investigated fraud.