Realtors asking people to sell: That's how tight the Seattle market is

If no other homes came on the market, it would only take a month to sell the currently listed homes in the Seattle metro area. 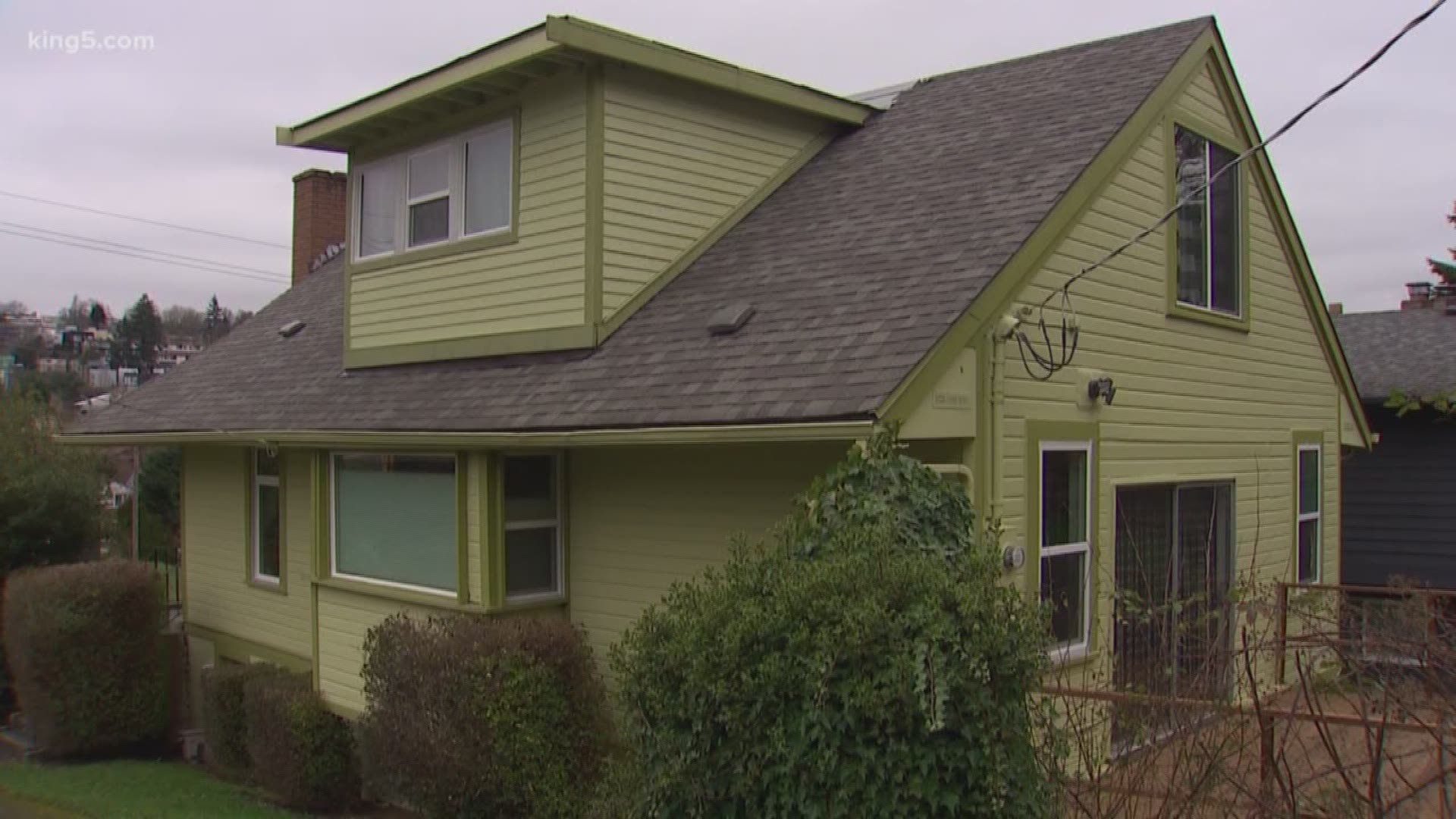 Seattle is tied for the lowest home sale inventory in the country, a new report from real estate company RE/MAX finds.

RE/MAX recently put out its March report which looks at data from 52 metro areas.

Seattle tied with Denver for the lowest inventory. Each had just one month of housing supply. That inventory is termed the absorption rate. It measures how long it would take all the homes on the market to sell. That means if no other homes came on the market in Seattle, all the currently listed homes would sell in a month.

San Francisco had 1.1 months of supply.

Seattle real estate broker Kerryn Lyons of Coldwell Banker Bain said it’s also competitive for brokers to find sellers. Many are part of her network of contacts and referrals, but she also sends marketing like printed mailers and even goes online to find homeowners using Zillow’s ‘Make Me Move’ feature, which allows homeowners to state the price it would take for them to sell.

“When people are just testing the waters, and they think Zillow’s Zestimate says this and might actually consider if somebody gives (them) 100,000 over that or 50,000 over,” she explained. 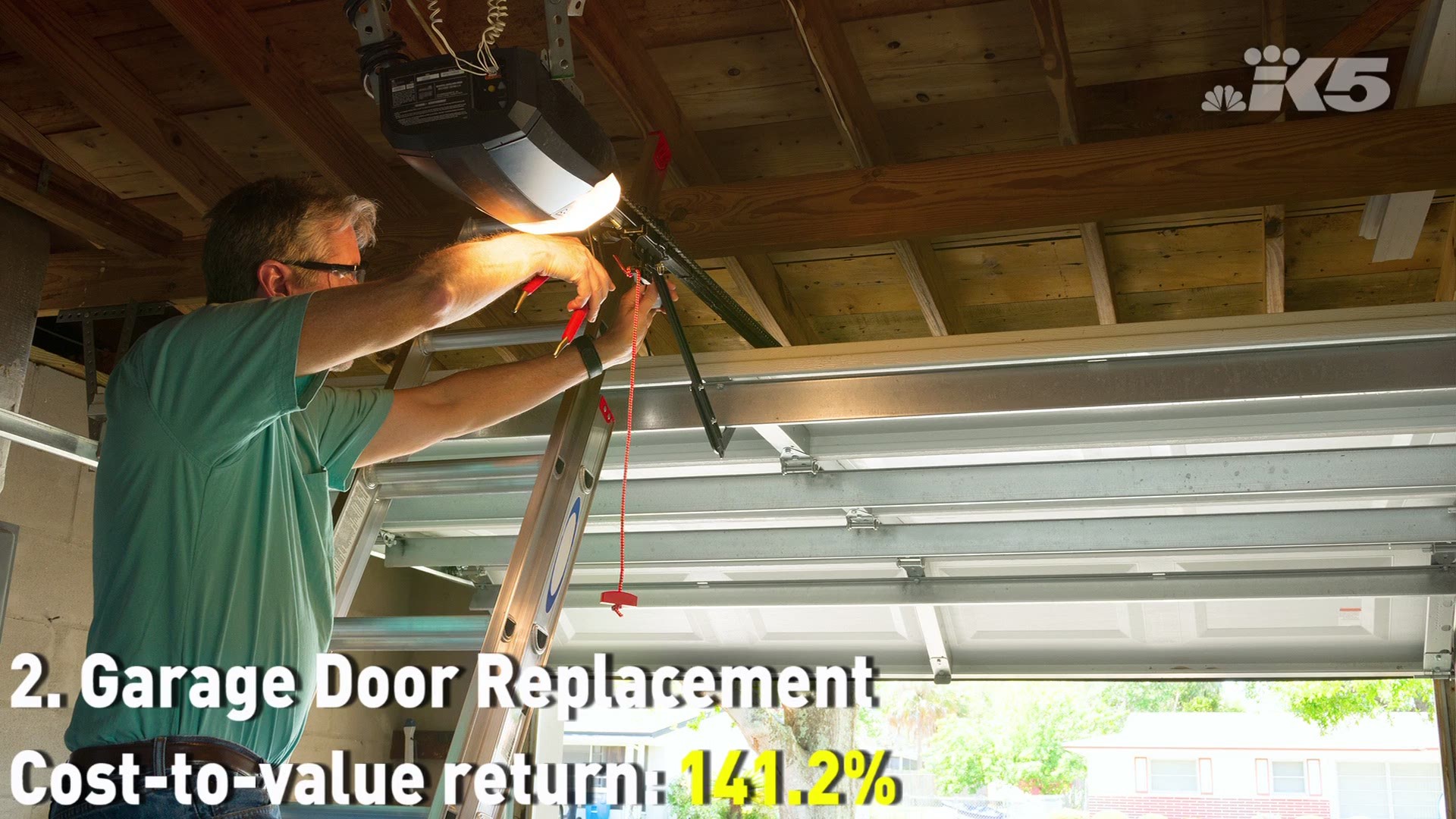 Lyons said other agents sometimes resort to trying to convince homeowners who aren’t even interested in selling.

“Agents will send letter saying that they have a buyer in mind for your property are you interested in selling and some of those are legitimately they have a buyer who is looking in the neighborhood,” she said.

RE/MAX added that the Seattle metro saw a 15.4 percent increase in price year-over-year. The report said some homebuyers are moving to unexpected cities, like Billings, Montana, and Boise, Idaho. 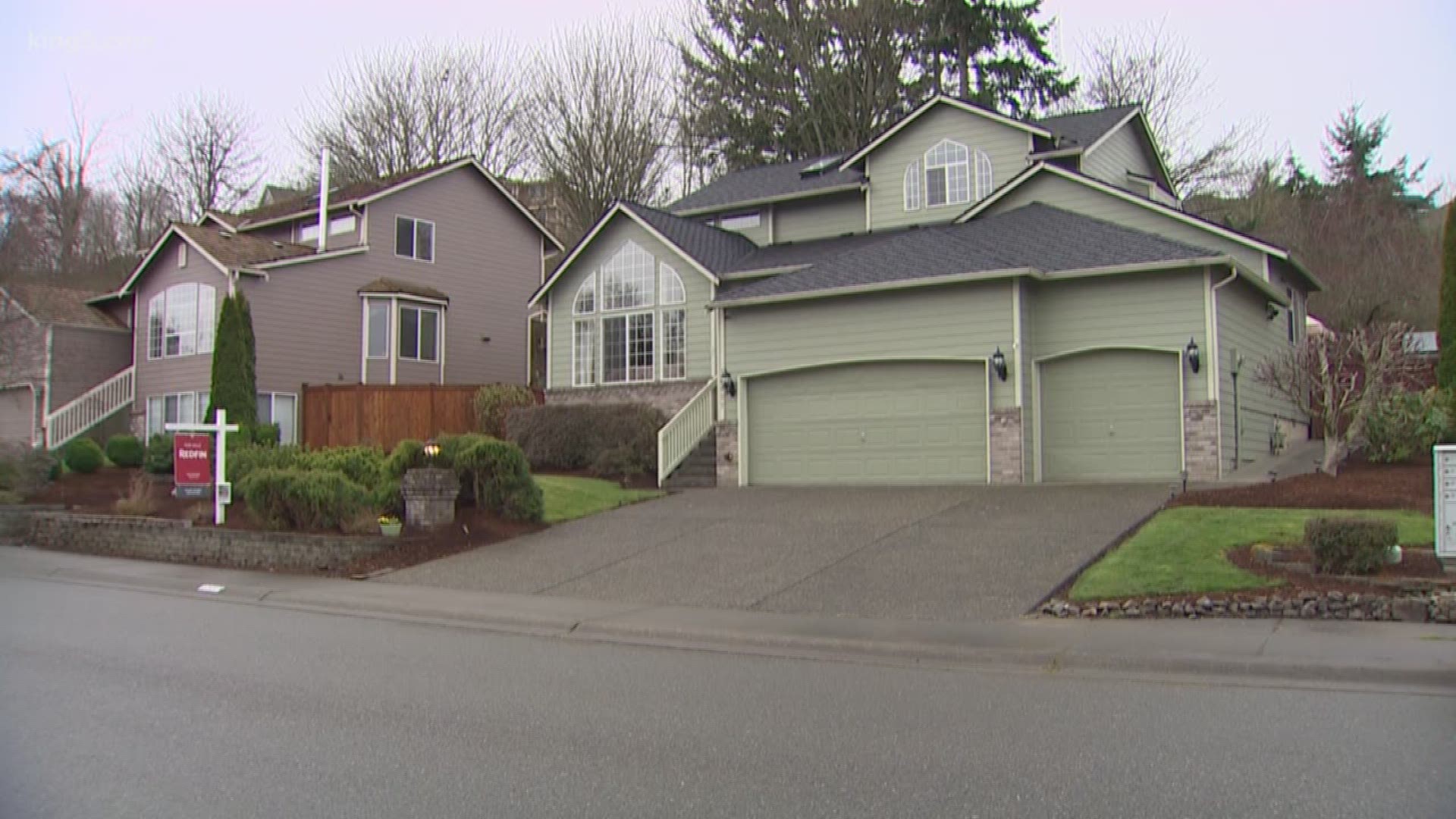