Railfanning is a fun hobby that combines travel, photography and a whole lot of horsepower. #k5evening 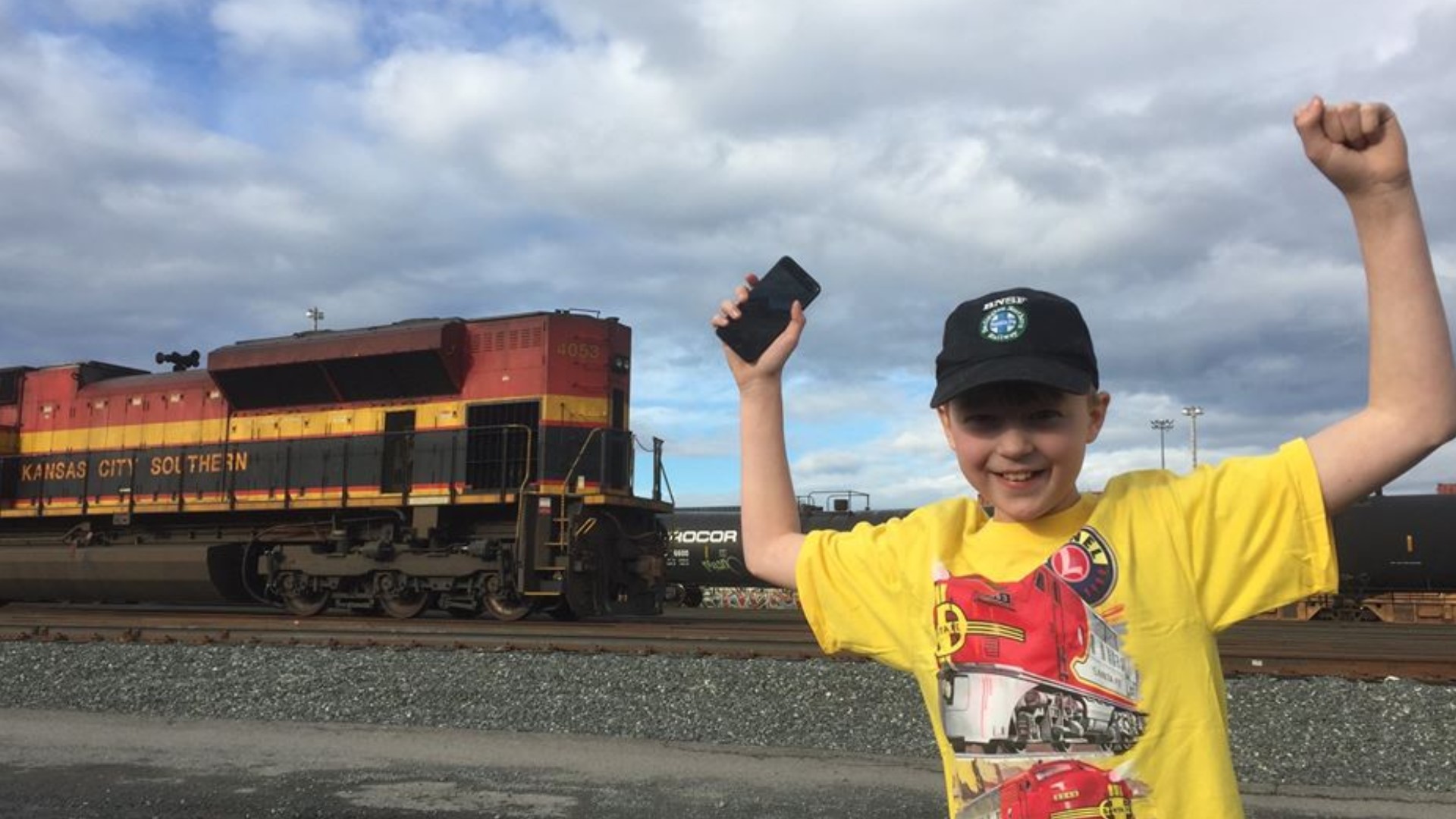 TACOMA, Wash. — There are probably more glamorous places to spend a summer day than a track side parking lot in Chehalis, but there's no place my teenage son, Cooper, would rather be right now.

“You're almost sure to get a train if you stay around for a while,” he says.

And so we wait.

Together we've spent years waiting for trains, catching them climbing the Tehachapi Loop in California, on the bridges leading into Spokane, and along the Columbia River.

“It's something that has always sparked my interest,” he tells me. “I’ve just been watching them go by since I was a little kid. It's kind of fun.”

It always has been fun.

I recently found a video I made when Cooper and I visited Titlow Park in 2009. Cooper had just turned four. I asked him what he loved about trains.

"I love everything about trains," he said. " I love the BNSF. The Cascades. Amtrak. And the Union Pacific."

He even loved the garbage train heading down to Oregon with a full load. We live in prime railfan country. Over the years, Cooper has taken up shooting trains . First with a hand me down iPhone. Now with professional quality cameras. He has 6000 followers on his Instagram page and more than a thousand subscribers to his YouTube page.

"The interesting thing about railroading is there is something for everyone," says Robert Scott, who caught the bug around the same age Cooper did.

He and his friend Dale Skyllingstad have traveled as far away as Chile to catch trains.

They've both had photographs published in magazines that cater to the 175-thousand railfans in America.

"When people say what are you doing I say well I hunt and a fish but I do it with a camera and I go after trains," says Scott.

To better the odds they'll catch something, Scott and Skyllingstad set up a camera outside the Lewis County Historical Museum in 2018.

The live feed got a million views worldwide in its first month.

"Being around the railroad is a pretty dirty area," Skyllingstad says leaning out the window of the museum with a rag, "so we periodically come by and clean those lenses."

Some northbound trains passing through Chehalis will soon be passing within blocks of where we live in Tacoma.

If it's something special Cooper will head out to try to catch it. Some locomotives--like those called fallen flags--are rare. They honor railroads that no longer exist.  Other trains might have interesting cargo. Then again they might be hauling garbage to Oregon.

Over the years as Cooper has grown, his interests and his skills as a photographer have also grown. He just had a photograph published in the July 2020 issue of Railfan & Railroad Magazine.

This is a hobby that can last a lifetime and Cooper is right on track.

"I don't have any plans to stop doing this because it's basically something you can always do and it's never really going to end," he says." It's really nice." 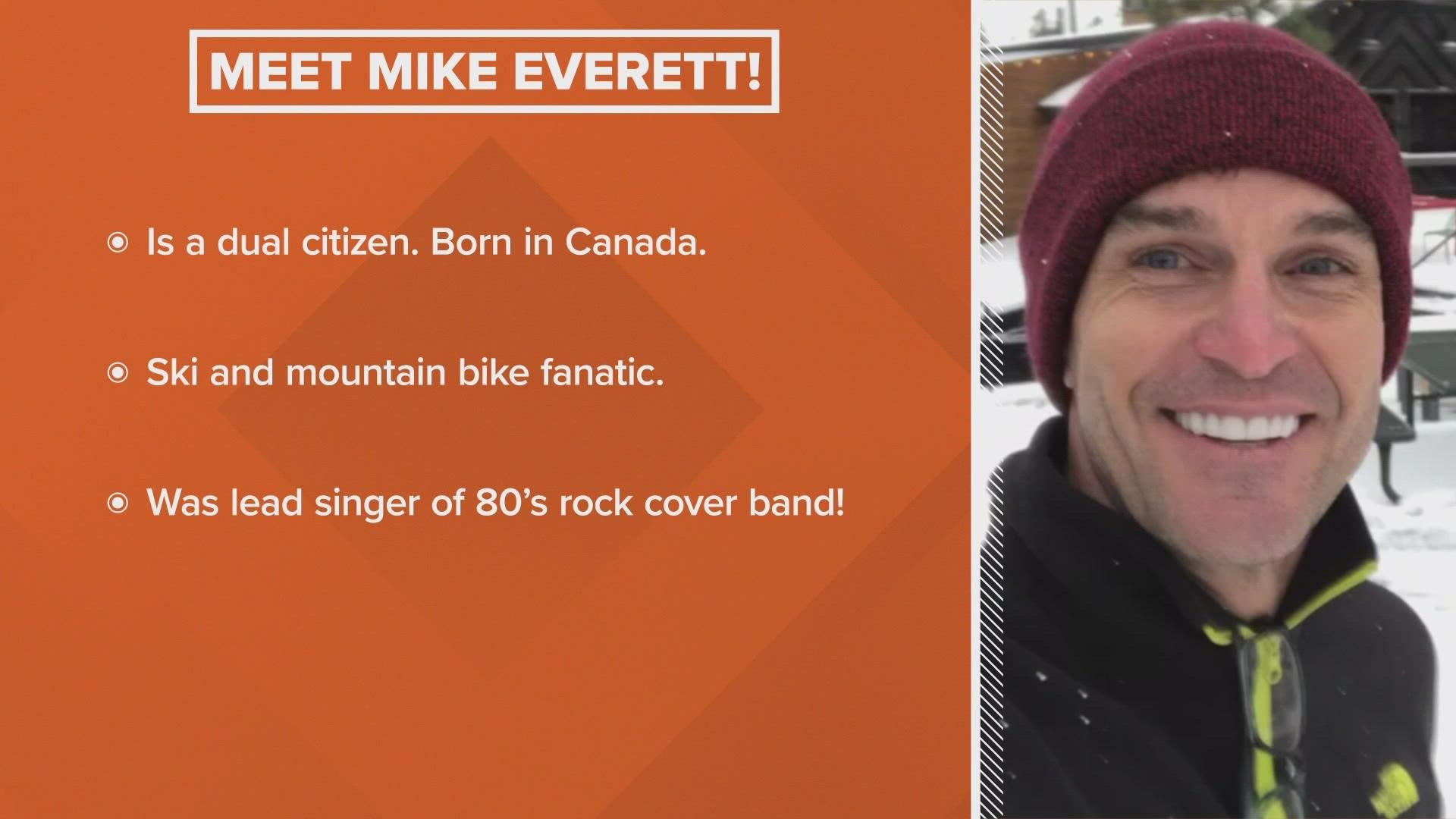