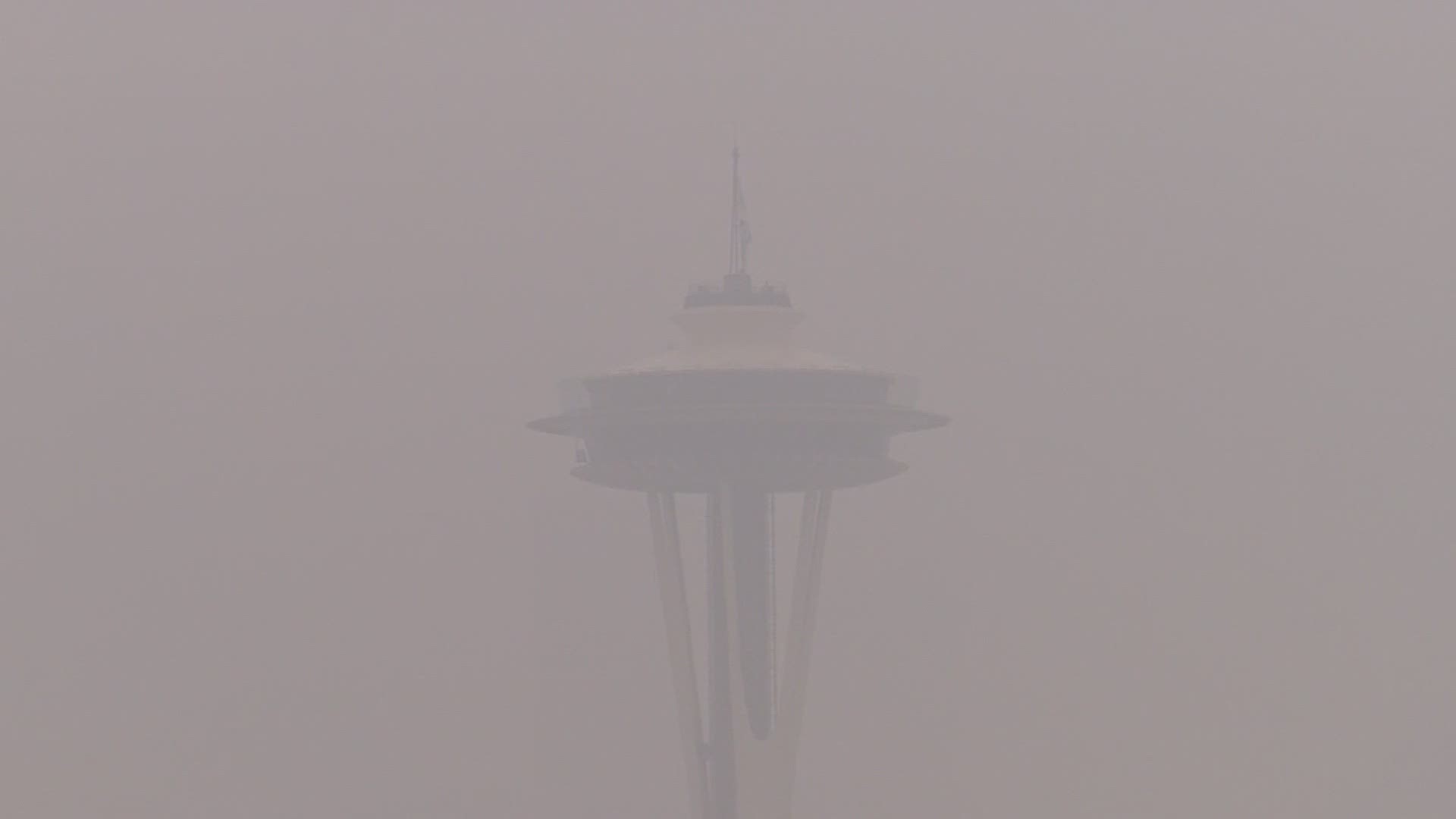 It's all over the news right now. The west coast is under attack by an impossible enemy, destructive wildfires, and this fire season may be one of the worst in Washington state history.

Hilary Franz, Washington commissioner of public lands, joined New Day NW to talk about the destruction so far and what we can do to prevent wildfires.

"We are in extreme fire danger," Franz said.

More than 140,000 acres have burned, which is getting close to the total amount of acres that burned in all of 2019, she said.

"It's really important for people to realize that Washington state is in extreme danger, extreme crisis," Franz said.

The kind of conditions firefighters are seeing are not usually seen until the end of August, she said.

Firefighters are exhausted, working 16-hour days, and with the majority of the western United States also in a similar wildfire crisis, resources are limited, Franz said.

Franz also detailed how communities are impacted by these fires. People have had to evacuate due to the threat to their homes and lives.

In May, Gov. Jay Inslee signed House Bill 1168 into law for wildfire funding. Already this summer's event has shown why that was so important.

"Washington state has to get more reliant on itself in fighting in these catastrophic fires and it has to stop being in a reaction phase and get proactive," Franz said.

She wants people to know that 90% of fires are caused by humans, so we could be part of the solution by preventing the fire in the first place.

"In doing that, just like we battled COVID, every one of us gets to be the champion, the hero, that saves lives." 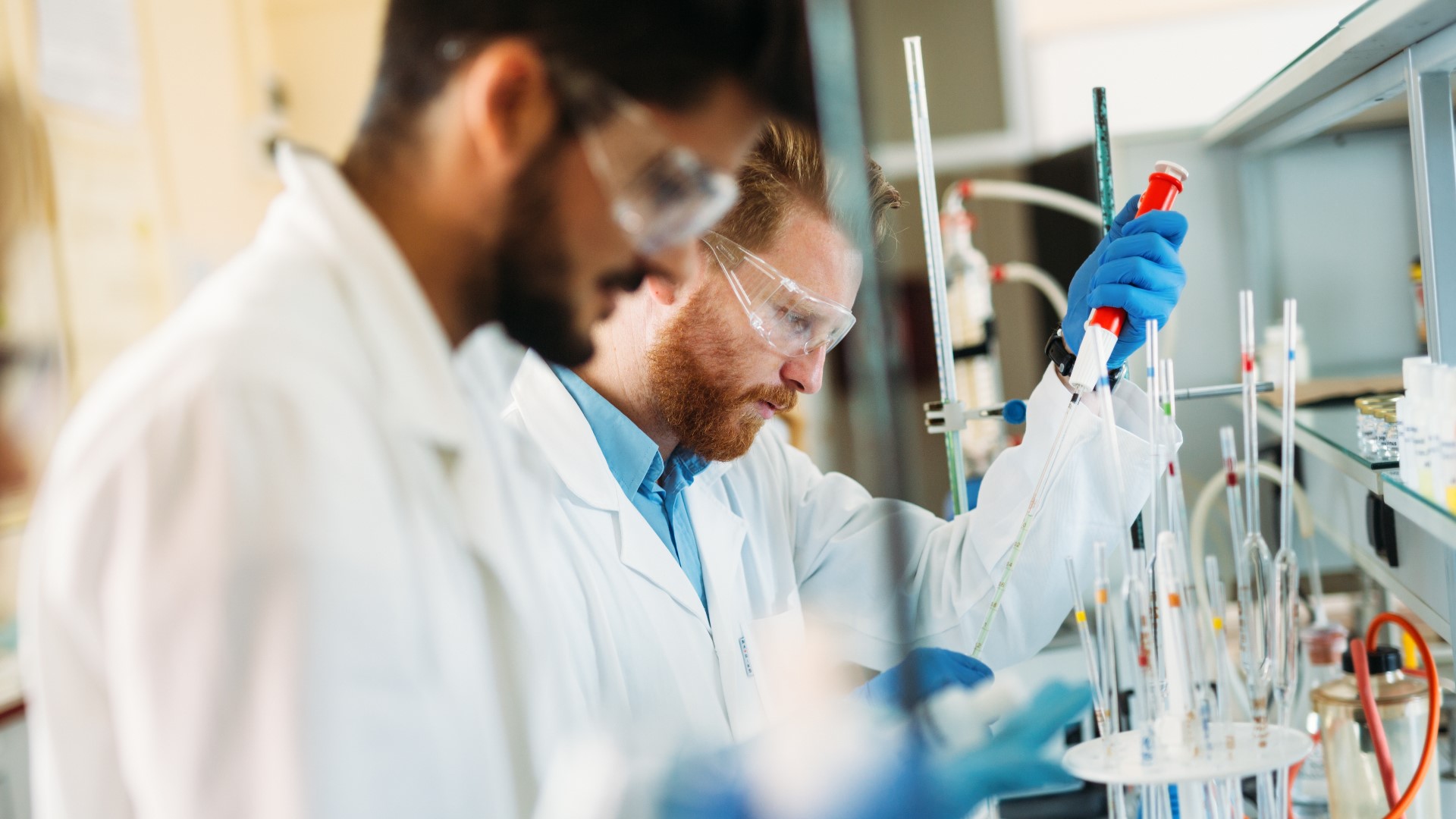