The song "Building Black Wealth" by Dumi Maraire, who goes by Draze, has more than 2 million views on social media. #k5evening 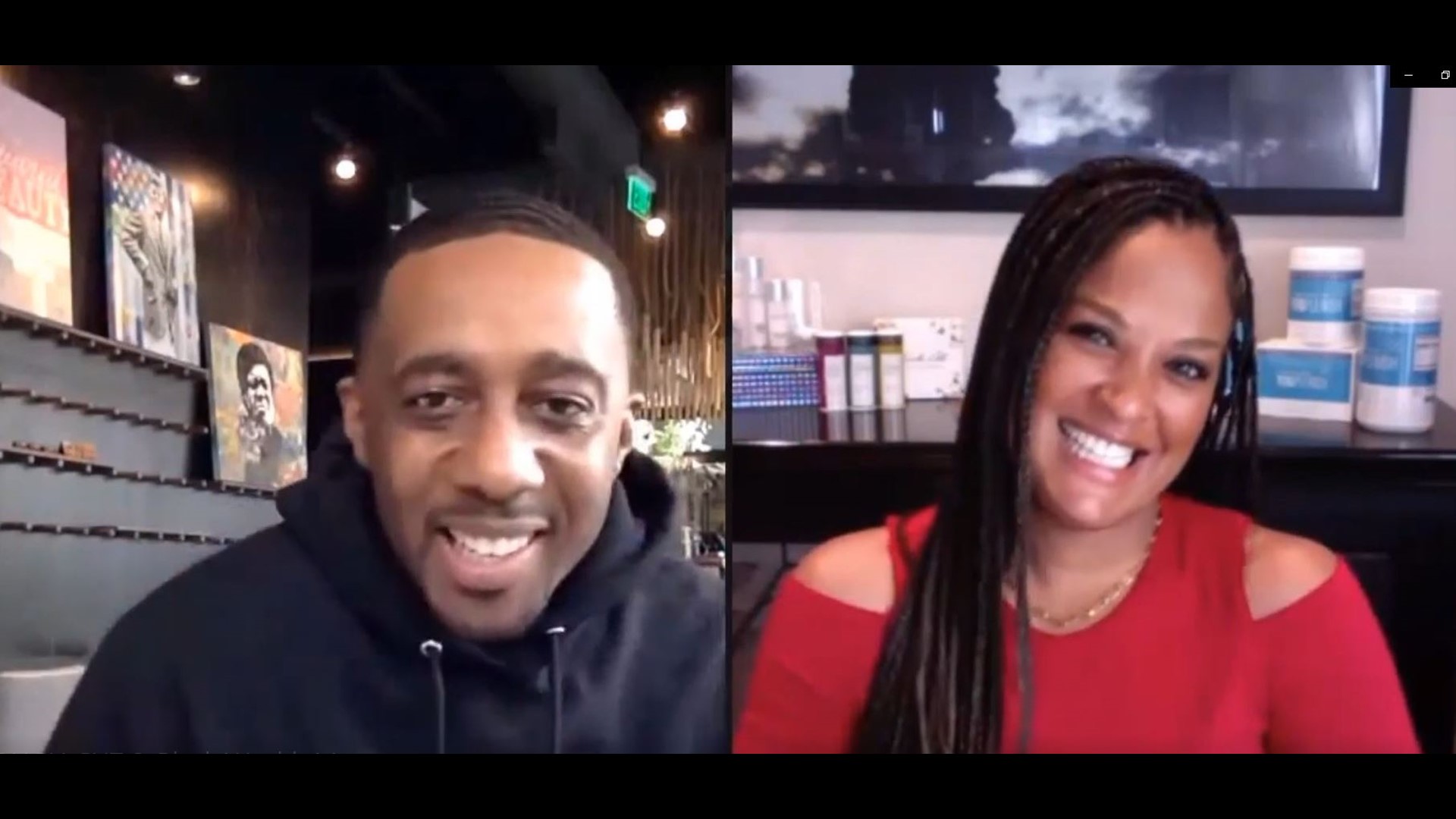 SEATTLE — Draze's music has touched some of the most popular shows on television, like Empire, Love & Hip Hop, and most recently the Netflix series All-American. Speedo once picked up his song, "Ready" for one of its ads featuring Olympic Athletes.

But Draze's art often bleeds into activism. His Song, "The Hood Ain't the Same" became an anthem for gentrification in Seattle.

And the follow-up single, "Irony on 23rd", highlighted the consequences: A marijuana shop erected next door to a church and across the street from its Teen Center, despite protests from members of the community.

It's been four years since those musical protests; and now Draze has a new song he hopes inspires change.

"It's about putting real dollars into the hands of African-Americans.  To me building Black wealth is a practical response to the issues of gentrification, healthcare, education, healthy food.  It all ties back to one thing, money," said Draze.

"This is a practical way for the average person to get involved.  Yeah, we love to march and rally, but we want to do something," Draze explained.

It was hosted by the Collective. Draze calls the gesture an example of allyship.

"Being an ally starts with the heart.  It's a heart condition  It's about us not seeing each other as threatening in any way," Draze said.

Draze has established a website for people to easily support the black businesses that register.  It was important for him to dispel myths surrounding the Black Wealth Movement. "One, we're not saying support all black businesses.  If somebody is not efficient, I don't want to buy it.  This is not force-feeding.

Two, this is not anti-white.  This is not a movement where we are saying stop buying white-owned products.  We are saying level the playing field," Draze explained.

"The argument that color doesn't matter is actually erasing us. It's not giving us life.  It's not promoting our business. It's not making them better.  So we do this because I have to matter. I have to exist."